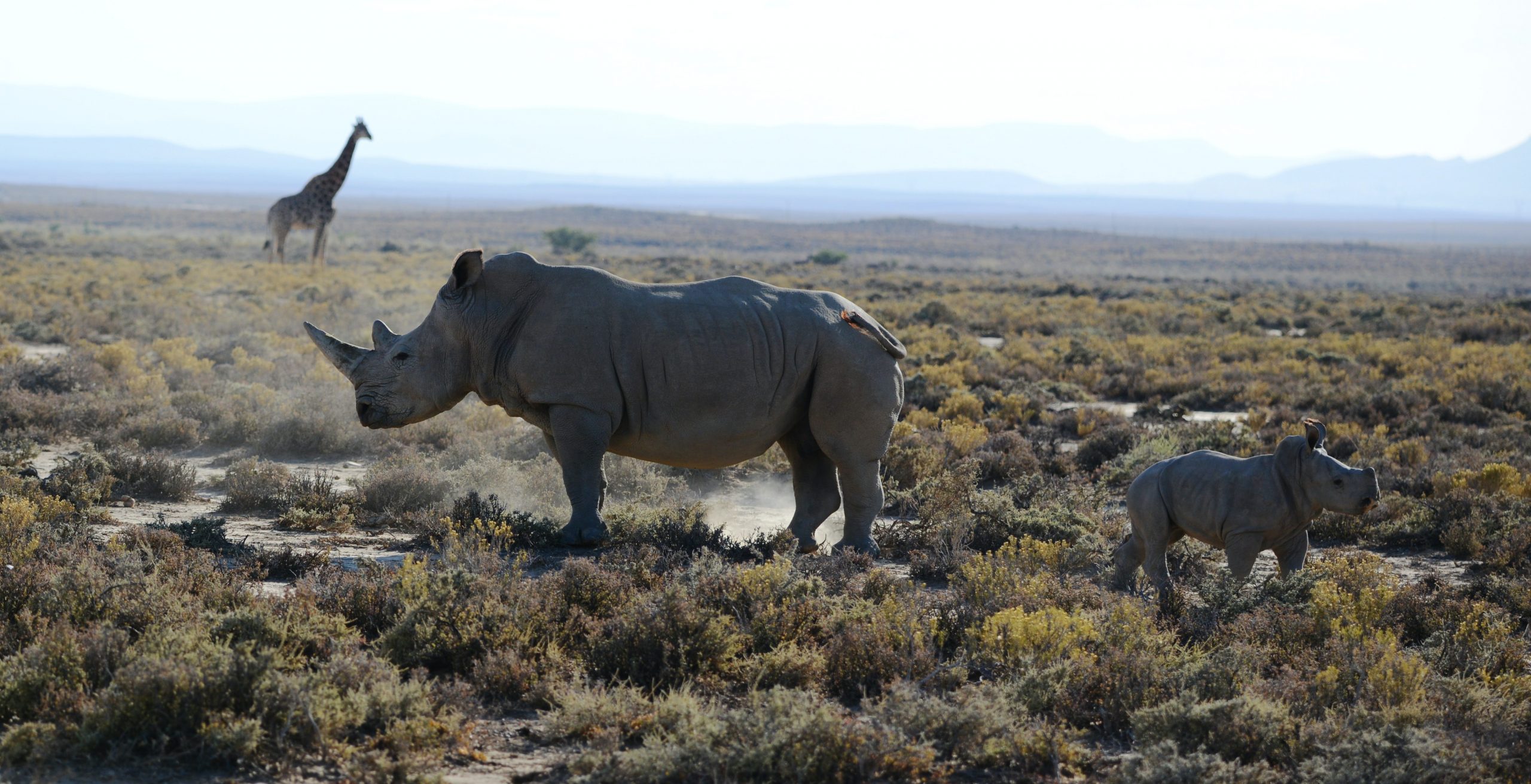 The burly white rhino of South Africa is no longer the mainstay it used to be. Sadly, an unprecedented rise in poaching over the last decade has reduced the world’s population of white rhinos to just 20,000. This number has caused enough concern among conservation groups and governments for action to be taken. So, in 2009, the government took unilateral action and banned the sale of rhino horns. They had hoped the ban would reduce poaching, and save rhino lives. The outcome, however, is not so black and white.

A full seven years after the ban has resulted in a 10-percent drop in the number of rhinos killed for horn in South Africa. While this number is good, this was the first decrease in numbers that had risen rapidly over the preceding years. The blame for this sudden spike in killings from 2009 to 2015 was squarely placed on the ban.

The reason for the blame is one of simple economics: The government ban cut off legal sales of rhino horn, lowering the legal supply of the commodity. However, demand for the good was still high in places like Asia, where it’s believed the horn has curative properties for cancer and ED. Despite the medical studies into the properties of the horn, indicating they are made only of keratin (the same molecules found in human nails and hair), the drive of demand with little supply led to a dramatic increase in price. The price of black market white rhino horn is at $65,000 per kilo, making it more valuable than both gold and cocaine. This new high price has caused a huge interest in black market dealers to increase their supply of this expensive good, thus sending out illegal poachers to bring in more horns. This cycle has been spiraling to the new market equilibrium.

The government did not stand idly by as the number of poached rhinos grew. They trained new enforcement agents and increased enforcement patrols and regulations. This, however, has come at an expense to the government that must be born elsewhere, and these initiatives were not cheap. Conservationists also stepped up by taking in more and more rhinos into rhino “ranches” where they are cared for and kept safe. This too has caused great financial hardship for the conservationists, as money is sometimes hard to come by for these types of programs.

At this sort of cyclical impasse, where black market prices continue to rise as legal supply is cut off, a strange concept to some emerges. John Hume, the world’s largest rhino rancher, and conservationist is a loud opponent of the ban. He calls the ban “counterproductive” and has fought legal battles with South Africa’s supreme court on its legality of it. Hume has more than 1,300 rhinos on his ranch, located outside Johannesburg. There he performs horn trimmings, which he says is like humans cutting their nails. This is performed on the top 1/3 to 2/3 of the horn. These trimmings serve the purpose of keeping their economic value down to poachers, while not harming the animal, as this portion of the horn regrows. With these trimmings, Hume has stockpiled more than 5 tons of sustainable rhino horn. At current black-market rates, that is valued at more than $300 million!

That amount of money is not lost on Hume, who has gone on the record saying, “The only way to save rhinos, in my opinion, is to breed them and protect them. And … if we are not allowed to get the cost of that protection back from selling the rhino horn, rhinos will go extinct”.

While this may seem counterintuitive to some, it isn’t so with economists. Hume is describing a very simplified aspect of the Coase theorem. While the government was well-intentioned in attempting to stop poaching by placing a ban on the sale of horns, they inadvertently caused a shift in the supply curve. If the government releases its ban, according to Coase, the private market will use the new legal and sustainable rhino horns to compete against the more expensive black-market horns. This will increase supply, and return the price back to normal equilibrium, without any further action from the government. Simply by leaving things alone, the “enviropreneurs” will enter the market and attempt to outcompete the poachers with a superior, legal, sustainable, and cheaper horn.

In conclusion, it seems as though the best solution is to remove the ban. We would then allow the sale of sustainable horn, like that found on Hume’s ranch. With a legal source of horn, it will drive down the price of black-market horn, increase supply, and help fund the conservation of these great beasts. In late 2016, Hume was granted the right to sell his horn legally, and all of the suspected adjustments started to take hold. However, there are still some issues and moratoriums in place preventing a full recovery. This is a great example of how Coase theorem is applied to cause the greatest good, especially after a “well-intentioned” government action takes place.