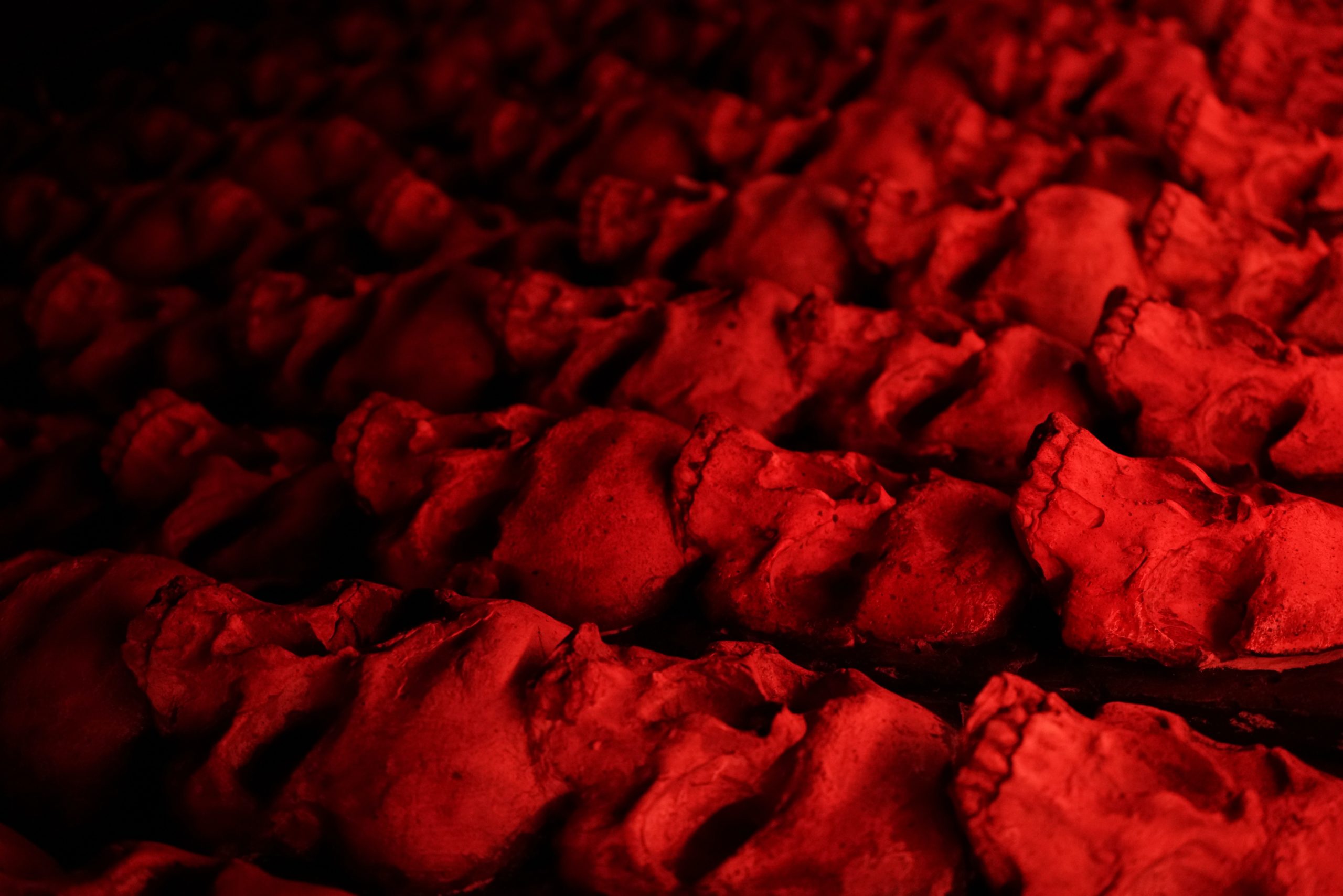 She gave me two children then left me on my birthday 11 years later.

Such was the case with Hannie Schaft.

Known in World War II as “The Girl with the Red Hair,” Hannie was a Jew-saving, Nazi-killing machine the likes of which the world had never seen.

Born on September 16, 1920, in Haarlem, Netherlands, Hannie became an only child when diphtheria took her older sister at age 12 in 1927. As “Go play with your sister” was no longer a thing, Hannie was often included in discussions whereupon her parents talked politics and subjective justice. These topics stuck with a vengeance in Hannie and spurred her to study law at the University of Amsterdam in 1938. During this time, she became friends with Jewish students Sonja Frenk and Philine Polak.

Hannie hated the abuse her friends endured because of their faith and joined a communist-leaning resistance cell in Haarlem in 1941 as a result. In 1943, Hannie refused to sign a university-required declaration of allegiance to the Germans now controlling her country. As failure to sign this document meant her expulsion from college, she returned home with her two friends in tow. The family hid Sonja and Philine while Hannie obtained fake documents so they could safely leave the country.

Hannie more or less went to work for the resistance full time. She continued obtaining, stealing, and helping to forge papers for Jews eager to get the hell outta Dodge but told her handlers she wanted to do more.

She wanted to actually kill Nazis.

Her contacts said sure.

They gave her a gun and a target and set her free. Hannie approached her target and pulled the trigger. The gun didn’t fire. She pulled the trigger several more times before realizing the gun had been made inoperable. Her handlers were testing her. And she passed with glowing colors.

Then Hannie went on a rampage, taking almost every Nazi and Dutch traitor killing assignment given to her (she refused to take one job that would result in the killing of children) and became so successful at her craft that the Nazis began referring to this mysterious 24-year-old killer as “The Girl with the Red Hair.” Hannie’s actions became so notorious that the King Nazi himself Adolph Hitler personally ordered her capture.

On June 21, 1944, Hannie and another resistance fighter named Jan Bonekamp took on the assassination of a turncoat Dutch police officer named Willem Ragut. Hannie shot Ragut in the back, but he managed to shoot Bonekamp before keeling over dead. Bonekamp fled the scene but was soon arrested and taken to the hospital. There, he inadvertently gave Hannie’s name and address to Dutch Nazi nurses. The Germans went to Hannie’s home but found no Hannie. Instead, they found her parents and quickly tossed them in Vught Concentration Camp. Hannie retired from the resistance for a period of two months at which time her parents were released.

Hannie dyed her hair black and returned to killing Nazis.

But Hannie was finally caught on March 21, 1945, while distributing a communist newspaper called The Truth as cover for an assignment (those red hair roots gave her away). She was arrested and taken to a prison in Amsterdam where she was interrogated, tortured, and tossed into solitary confinement. She was executed by Dutch Nazi officials on April 17, 1945, despite the fact that there was an agreement between Germany and the Dutch to stop executing prisoners.

Mattheus Schmitz and Maarten Kuiper shot Hannie at close range but somehow managed not to kill her. Hannie screamed, “I shoot better!” and a final shot took her out.

I tell ya’, those redheads are ruthless!