Russian Grizzly vs. Russian Boxer with a Knife 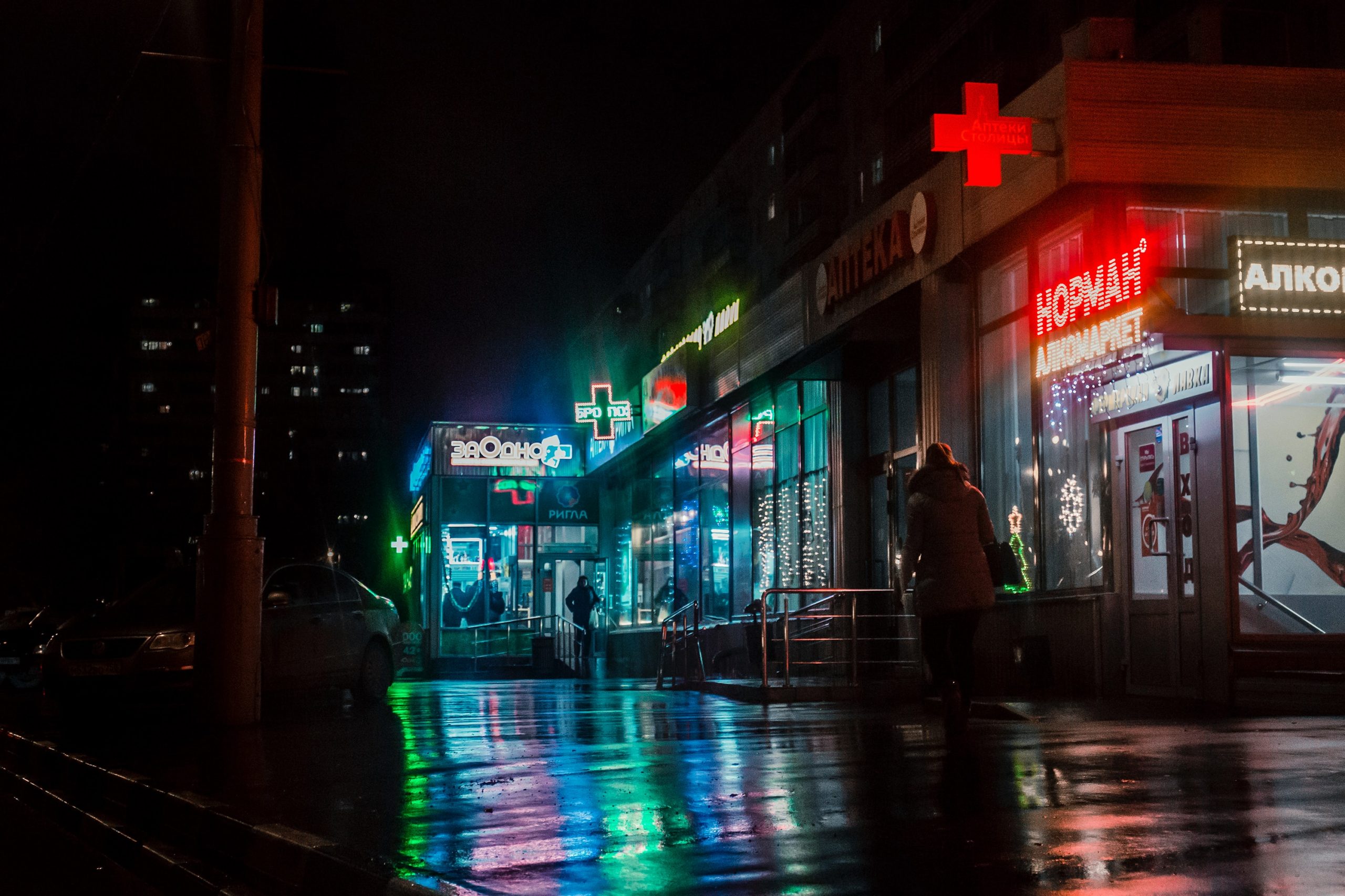 A fishing trip in western Siberia went horribly wrong when a brown bear charged from the woods hell-bent on protecting his territory from human invaders.

Vyacheslav “Slava” Dudinka, 48, and Ilya Medvedev, 23 were fishing on the Irtysh River in the Tyumen Region of remote Siberia when the bear rushed from the forest. Another angler, Denis Chebotar, 41, told news outlet East 2 West he was fishing when he heard Medvedev scream, “A bear!”

This is in Russia.

So, I’m sure he yelled this in Russian, yet all outlets are reporting his warning in English.

Get with it media!

He rushed into the woods to find Dudinka mauled to death and Medvedev fighting for his life. The bear had Medvedev on the ground and was cuffing him repeatedly. Medvedev was fighting back by repeatedly stabbing the bear with a hunting knife. The bear quickly succumbed to what was reported to be four gunshots and several stab wounds. Chebotar loaded the wounded boxer into his boat and rushed him to medical care. During the trip, Medvedev explained that he had managed to put four rounds into the bear before the beast knocked the gun from his hands and tackled him to the ground. Medvedev pulled his knife and went to town fighting for his life. Reports say Medvedev is in intensive care with severe lacerations to his head and body but is recovering.

They’d be bear crap in no time.

Congrats Medvedev and wishing you a speedy recovery.