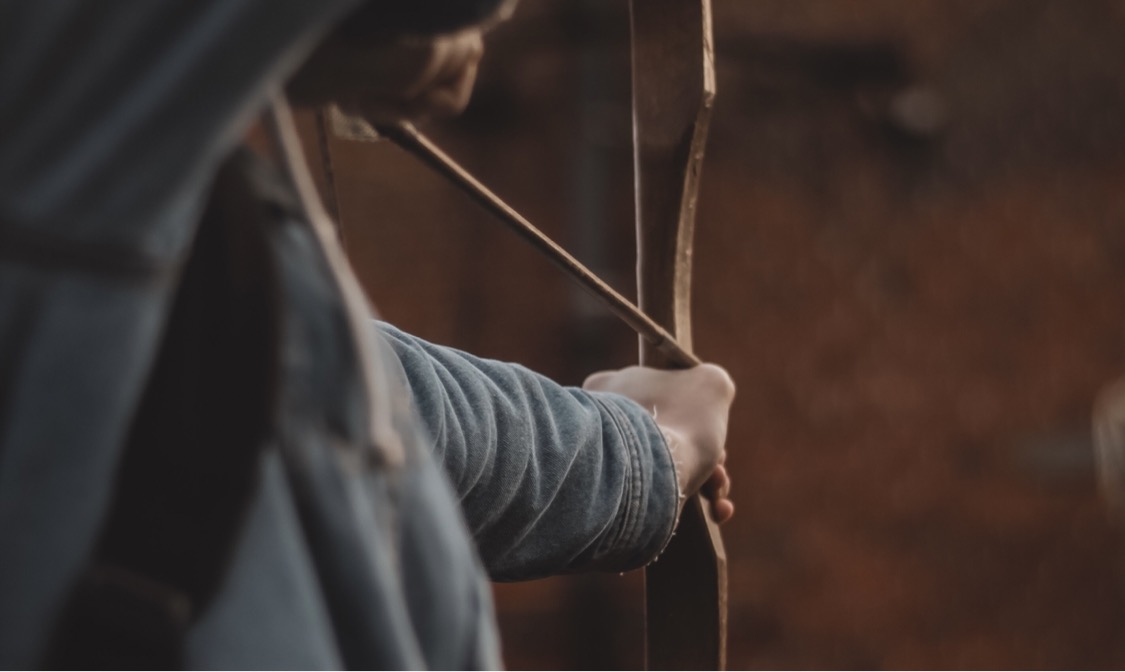 Why would I ever pick anything over a handgun or rifle for self-defense? If I had the option, I wouldn’t. But there are exceptions: namely when traveling through countries that make gun ownership or possession a pain in the dick.

Take Africa for example.  If you are going to one or two countries on a hunting safari, bringing your own firearm for “sporting purposes,” is difficult but still doable and relatively common. Expect extra costs in permits and airline travel, plan for extra time at the airport, and be prepared to hire a fixer to facilitate the bribery and payoffs, but it’s still possible. We at FE do it all the time. In fact, in South Africa you can still bring a handgun if it is for “hunting.” Luckily, all you must do is bring a revolver and throw an Aimpoint on it (a hunting handgun has to have an optic according to their laws) and you are waved through.

But if you are not hunting or are planning on touring several countries sightseeing after a hunt, forget about bringing a gun, even if you say you are hunting. While technically possible (you would likely need letters from a willing outfitter in every country) it is such a hassle you will quickly forget the idea.

I ran into this recently while planning a unguided, self-driven overland camping and fishing trip through Africa. My route was just a rough outline on the map. I wasn’t exactly sure which countries I would travel through or how long I would stay in each—that was the point of the trip and the advantage of a rented Land Cruiser equipped with a roof top tent, fridge and kitchen.

South Africa, Namibia, Botswana, Zambia and Zimbabwe were all going to be traveled through, but if I had the time, Angola, Malawi and Mozambique were also a possibility. Yet getting firearm  permits for all of these countries as well as the delays associated with entering and exiting each country (especially at remote border posts) was just not in the cards.  That said, the thought of rough camping in remote areas known for crime and violence without a means of protection was less than settling.

To my knowledge, and after years going to Africa, there is no permit required for a bow. Sure, I have been hassled with a crossbow (because it has a stock and looked like a gun) and an air rifle, but never a traditional bow—recurve or compound. The Hoyt takedown fits neatly inside a case smaller than the arrows and sets up quickly. And honestly, at fightin’ distance I am equally as accurate with it. While it may not have the same volume of fire as a handgun, it isn’t slow either. With one ‘nocked and locked’ as I like to call it, I can draw and fire and hit a vital area in a couple of seconds at 15 yards. A side-mounted quiver provides four more shots.  A bow for self-defense? Why not—people have been using them as such for centuries.

So it went into my traveling duffel and away I went. I had no issues at any airport, no locks or separate case required. In all, I traveled through a half-dozen African countries without a problem.  I was asked once about it and said it was for target shooting—and with a nod the Namibian customs official zipped up the case and didn’t say another word.

Each night in camp I would string the Hoyt, nock a broadhead-equipped arrow and lean it up against the Land Cruiser. Never did I have a reason to use it, but I slept better knowing it was there. What’s more, I can only imagine the shock-and-awe deterrent effect an arrow sticking out of a native like a scene from Red River would have had on a group of ne’re-do-wells’ morale.