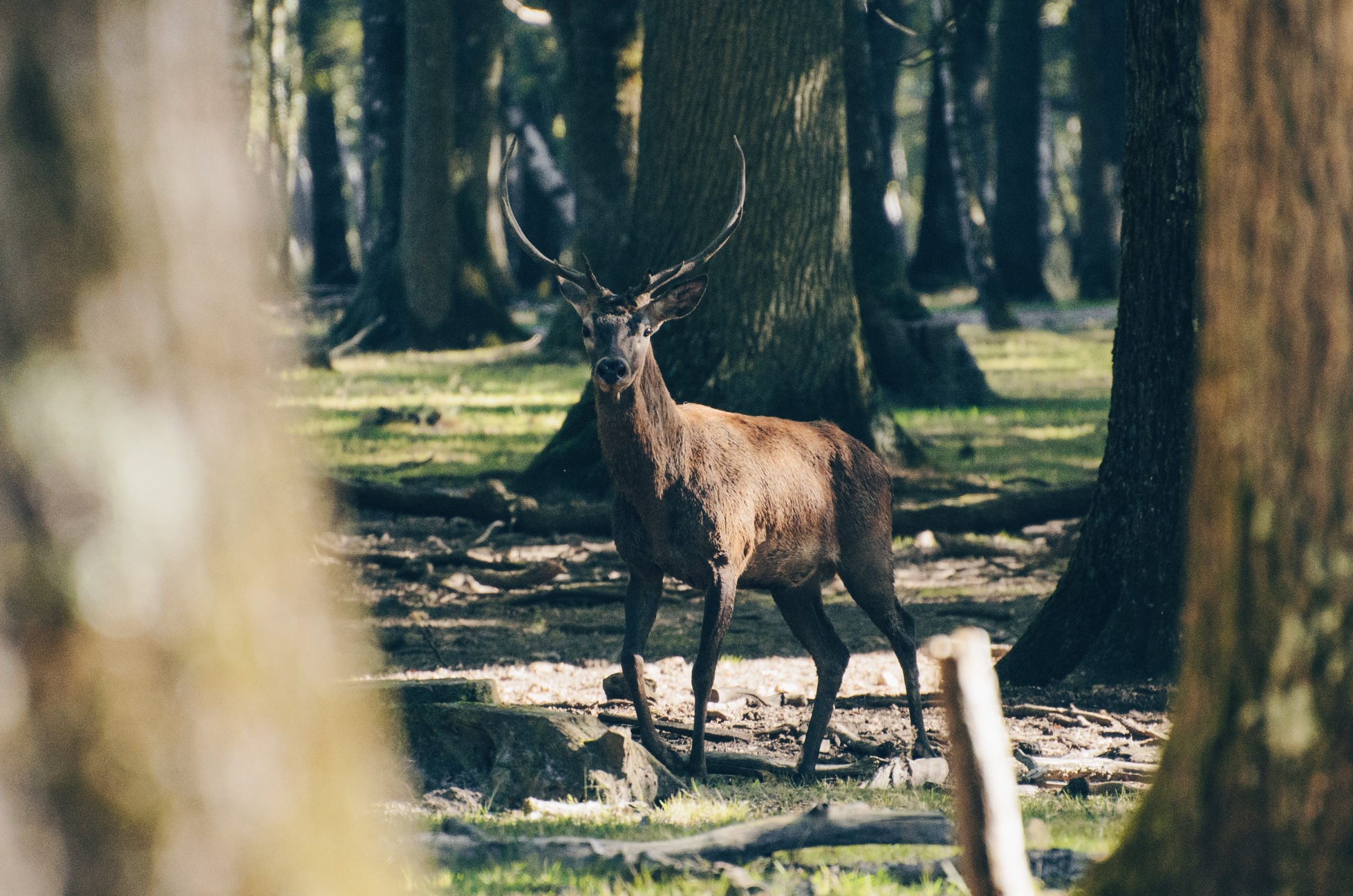 Growing up, the game warden wasn’t just the mud marshal or the possum police.

He was the boogeyman, a mystical figure who would emanate from the mist with more authority than the county sheriff and take away everything I owned for some minor violation of a game or fish law.

Having never actually met one until my early 20’s, this notion persisted until real life and college graduation neared. I had to work if I were to eat, and the more I learned about it the more I wanted to do it. And being a redneck and the son of a cop, I went with what I knew and set a goal. Several months of waiting, testing, and interviews later I received an offer to work in my home county.

I learned very quickly that being a game warden is a dizzying experience. It’s arriving at court to learn that your hard-earned cases were dismissed beforehand without your knowledge because wildlife law isn’t taken as seriously as ‘criminal’ law.  It’s spending three days in a blackwater river scuba diving for a drowned child. It’s leaving home in the morning darkness and coming home in the next morning darkness during Thanksgiving week. It’s being spotted one minute too soon and having your bad guy dump his fish back in the river. But these are things that you probably knew about already.

What you may not know is that game wardens are involved in so much more than ‘off the pavement’ activities these days. The unforeseen insanity of today’s world has created one situation after another that requires all hands-on deck, and game wardens have tools and training that prove useful in these situations: mud boats and 4-wheel drives lend themselves well to hurricane and flood response, knowledge of rural areas is invaluable during manhunts, and dive and K-9 teams locate people and evidence for any agency who needs us.  We also help out with political protests, presidential visits, or any other calls for assistance. The great part of all of this is that it fosters relationships with the people who will come running to us when we get ourselves in a bind and we’re all alone (as most game wardens are much of the time). The bad part is that most wildlife law enforcement agencies are small and spread wide and thin, and it takes us away from the resource activity that we love so much.

It’s often a lonely job with little routine or structure. Two or three officers typically cover an entire county, with more calls for service and activity than they can say grace over. Wardens can’t possibly be successful without the help of landowners, hunters, and anglers, who are an overwhelmingly honorable bunch and who are happy to help for the most part. But wardens have to build relationships and they have to do it on their own. The sharp ones realize this and start drinking coffee at the gas station in the morning or going to the various wildlife banquets when they come around. A lot of trash is talked and a lot of laughter at the same few game warden jokes is involved, but phone numbers are also exchanged, and the investment will pay off down the road. When you enforce law in the middle of nowhere all by yourself this can make all the difference.

There is still a lot that is misunderstood about the job, and one of the biggest misconceptions is that game wardens are not ‘real’ police, or even police at all. Sometimes this is corrected in the field in a gratifying way with violators, but most often we take the opportunity to answer questions whenever we can. It’s important for folks to know that, while we’re not the truck-seizing haints they’ve heard about, we are actual police and the vast majority of what the vast majority of us do is patrol woods and waters and investigate wildlife crimes.

You have no doubt had a field encounter with a game warden or know someone who has. Don’t feel like your dignity has been impugned if you get checked – it’s not a personal affront and most of the time we really are just checking on things. You see, we love this stuff every bit as much as you do, and we’re as interested in it as you are. There is no malice involved – we want to see everyone have fun and succeed. And while we don’t get to hunt as much as we’d like, we know when the deer are walking or the fish are biting, so the quantity is traded for quality. How else are we supposed to know when it’s time to hunt or fish if we don’t keep tabs on everything? The almanac? Please.

Times are tough in law enforcement right now, and game wardens are not excluded from it. We’re facing an uptick in unfair scrutiny, there are nowhere near enough of us to do the job the way it deserves to be done, and COVID has agencies sweating while waiting for the next financial shoe to drop. But wearing a badge is still very much a noble thing, and officers understand that there has never been a more important time to be good at what they do. They also realize that no other job takes us to the places we go or gives us the stories that we have to tell. For all the frustration and aggravation, the truth is that there is no other job where your freedom and movements are restricted only to what the season is. The job gets in your blood and becomes who you are, not just what you do.

Anyhow, that’s enough rambling. Hopefully I’ve demystified the job that I love. And one day I hope to share my best stories.