Put The Dot On His Head 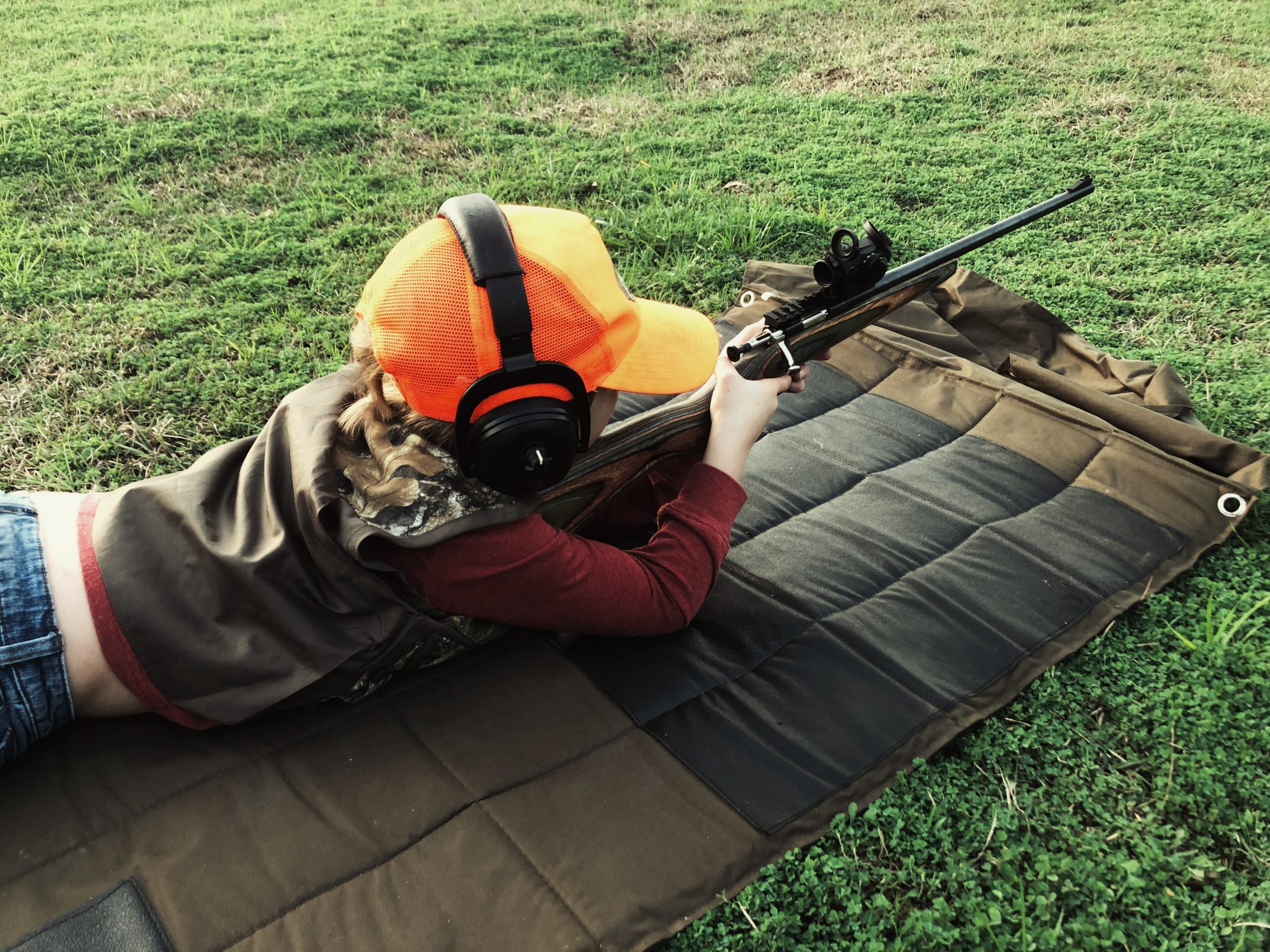 Teaching new shooters can be frustrating. Especially when they are five. Explaining the concepts of safety, sight picture and trigger press to someone who can’t tie their own shoes is a challenge.

I started each of my three kids on simple single-shot bolt-action .22 rifles. These diminutive rifles were ideal for their tiny bodies. The next step was finding the appropriate sight. Irons, the correct use of which seem to baffle most adults, were tricky for them to understand. Magnified optics, with their parallax and eye relief, quickly led to me teaching my kids new four-letter words. Then I remembered Aimpoint.

“Put it on the white target.”

And so, just like that, my kids learned to hit things with bullets.

Two years later I found myself playing turkey guide during youth weekend. A longbeard and five jakes had given us the slip and we snuck through the pines in a last-ditch attempt to cut them off. Sold on the brilliant simplicity and extreme durability of the Aimpoint Micro, I’d mounted a Micro S-1 to the rib of my son’s Youth Model 20 gauge.

The seven-year-old jogged up the hillside, his likely hungover dad slipping and sliding on the pine straw as he labored to keep up. Just before we hit a clearing he dropped to a knee, bracing the forend of his scattergun on a stump. I couldn’t see anything but grass but, from his vantage point, he was busy sorting the big gobbler out from the boys.

Put the dot on his head, I thought to myself.