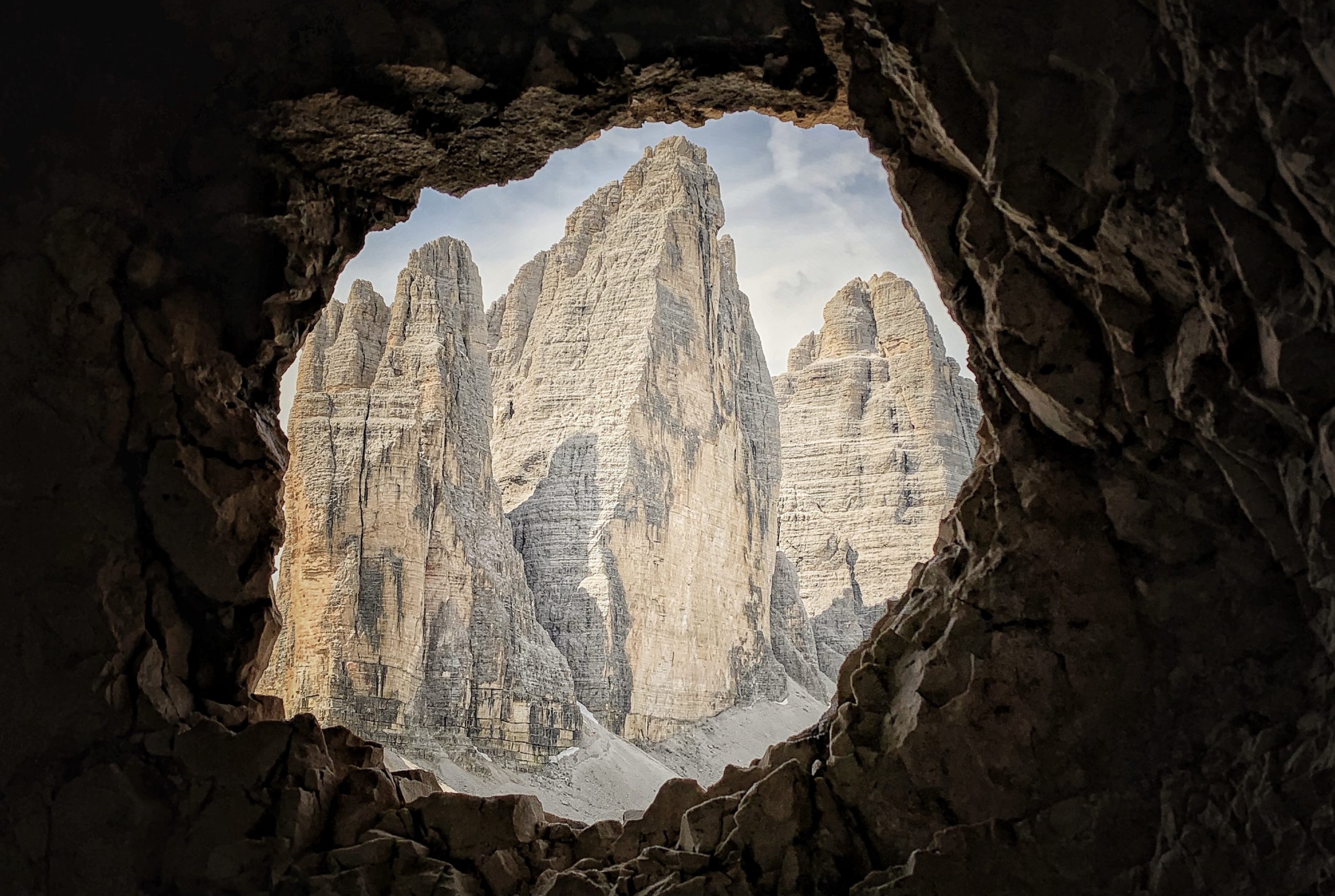 A few years ago, archaeologists happened upon what appears to be the earliest cave paintings to date. There are a plethora of online articles and YouTube videos documenting the find of the near 44,000 year-old artwork and describe it as a reflection of “sophisticated imagination”.

And what was the subject our Paleolithic Picasso ancestors chose to paint on the walls of their prehistoric house?

It would appear that one of the main purposes of ancient cave paintings is basic utility; a visual confirmation of those apex members who deftly provided food for their community. The artist who scaled the craggy sides of that cave thousands of years ago to create this record understood that hunting is life.

What our cave dwelling ancestor might not have known is that his mural and its themes serve as the progenitor for our digital “cave paintings” in the form of films, photos, podcasts, and posts.

Yet this has also morphed and, in some cases, become misdirected or convoluted. Today’s cave looks less like the one our ancestors lived in and more like that of Plato’s allegory.

In Book VII of The Republic, Plato imagines prisoners at the bottom of a cave who are bound and facing the back of the cave wall. They see and hear only the shadows and echoes of individuals holding idols in front of a fire lit at the mouth of the cave. Plato posits that if a prisoner were to be freed to see the reality of the fire, individuals, and idols that that prisoner would want to descend back to their original state of shadows and echoes. If that prisoner chose to move past the fire into the enlightening sun and then return to the cave to tell his fellow prisoners what he had seen, the cave dwellers would want to break their bonds and kill their returning brother because it pained them to hear the truth.

The symbols of Plato’s allegory were originally meant to represent ideas about the best way to govern citizens. Some of these ideas hold eerily true when applied to a handful of those in the “hunting industry”. For these slim few, hunting is not intrinsic to being in much the same way breathing is but rather among a number of institutions which can be and are politicized and monetized.

These influencers know that we have an electronic cave in our pockets that we rub on constantly and that we choose to bind ourselves to. The virtual shadows and echoes of their social media accounts and websites are the reflections of an ideology made manifest by repeated terms like “reorienting”, “reimagining”, and even “racism”; all of which are embedded in posts composed of polysyllabic gobbledygook.

Woe be unto the poor soul who sincerely inquires clarification in the comments section for the bound prisoners will pounce with the all-self-important petulance of a pubescent!

Meanwhile, our social-justice hunting conglomerate will be warming themselves by the bonfire they’ve sparked at the entrance of the internet cave and counting the money they’ve collected from the sales of t-shirts emblazoned with ecological doublespeak all in the name of “conservation and awareness”. Every share and reshare along with every cha-ching in the online storefront validates their righteousness.

Though the “feel good” and “guilt” market of the hunting world seems to be a-booming and the branded swag it peddles a-plenty, they are but shadows and echoes. Outside of the cave and away from false fire, there is still the enlightening and inescapable sun under which a not so small circle stands as shirtless and sophisticated as those indigenous folk 44,000 years-ago who truly hunted to kill and eat… not for likes.