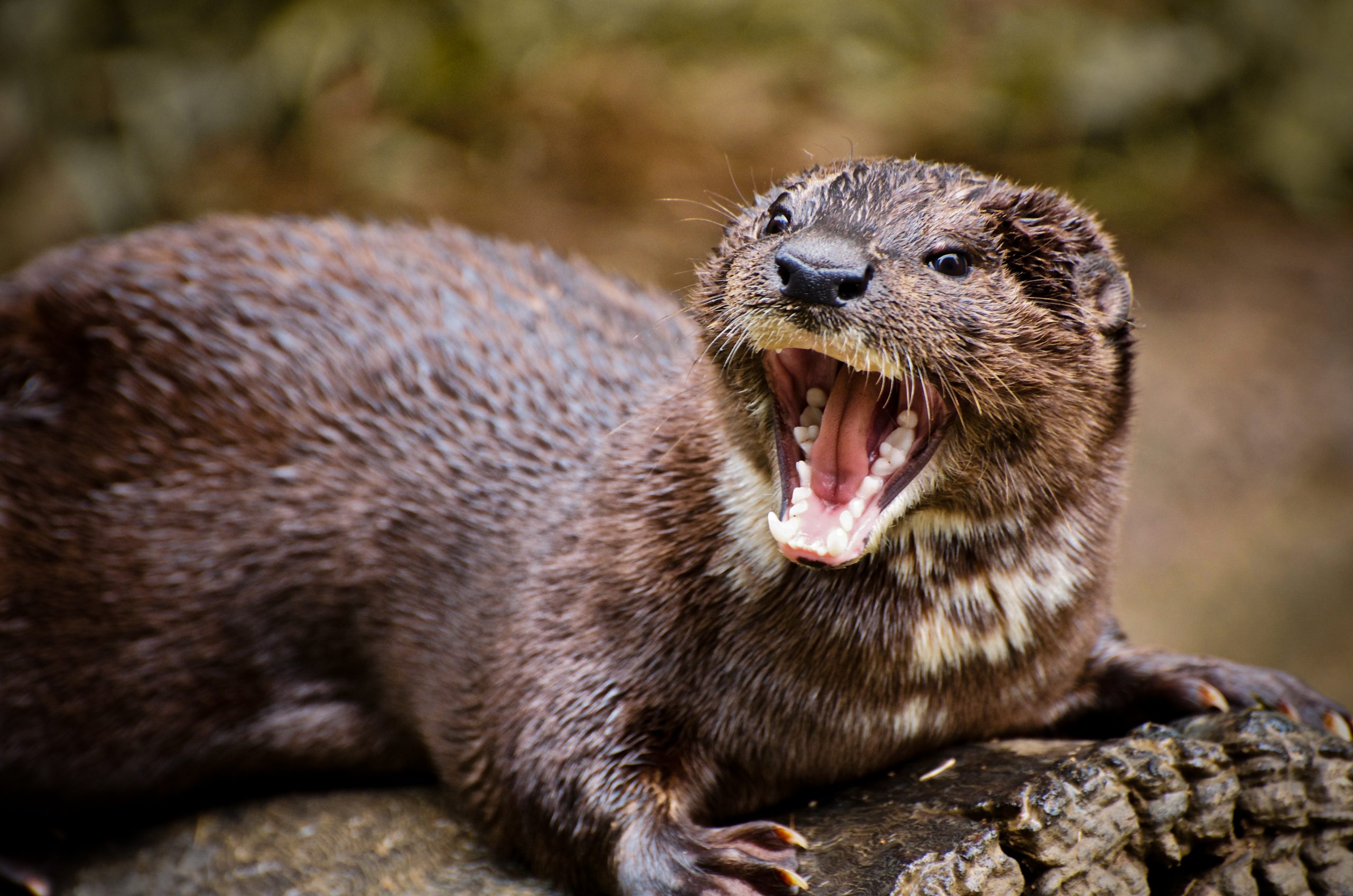 A man in his 60’s is lucky to be alive after he was attacked by more than 20 otters.

You read that correctly.

The man was attacked by a lodge of otters.

British native Graham George Spencer was taking an early morning walk with a friend on November 30 in the Singapore Botanic Gardens when the duo spotted a romp of about 20 otters crossing the dimly lit path before them. A jogger ran through the mob which apparently so infuriated the elongated river rats that they attacked the next thing they saw.

The otters swarmed Graham’s ankles and went to town. They repeatedly bit the sexagenarian. They pushed him over (or he tripped over the savage mustelids…probably more likely) and sank their rodent-like teeth into his legs, shoes, and ass.

Graham’s friend ran up screaming and the vermin momentarily ceased their attack. Graham leapt to his feet and, with the help of his buddy, ran from the mob and to the visitor’s center. The men collected themselves then made their way across the street to a hospital where Graham was stitched up, given a few tetanus shots, and some oral antibiotics.

“I actually thought I was going to die – they were going to kill me,” Graham told the Straits Times. “If it wasn’t for my friend, I don’t think I’d still be here.”

Since the attack, Dr. Tan Puay Yok, the group director of the facility, has advised visitors to keep their distance from the ass bitters.

“You got to keep the public away from (the otters) because this will happen again,” Graham said in a statement to Today.