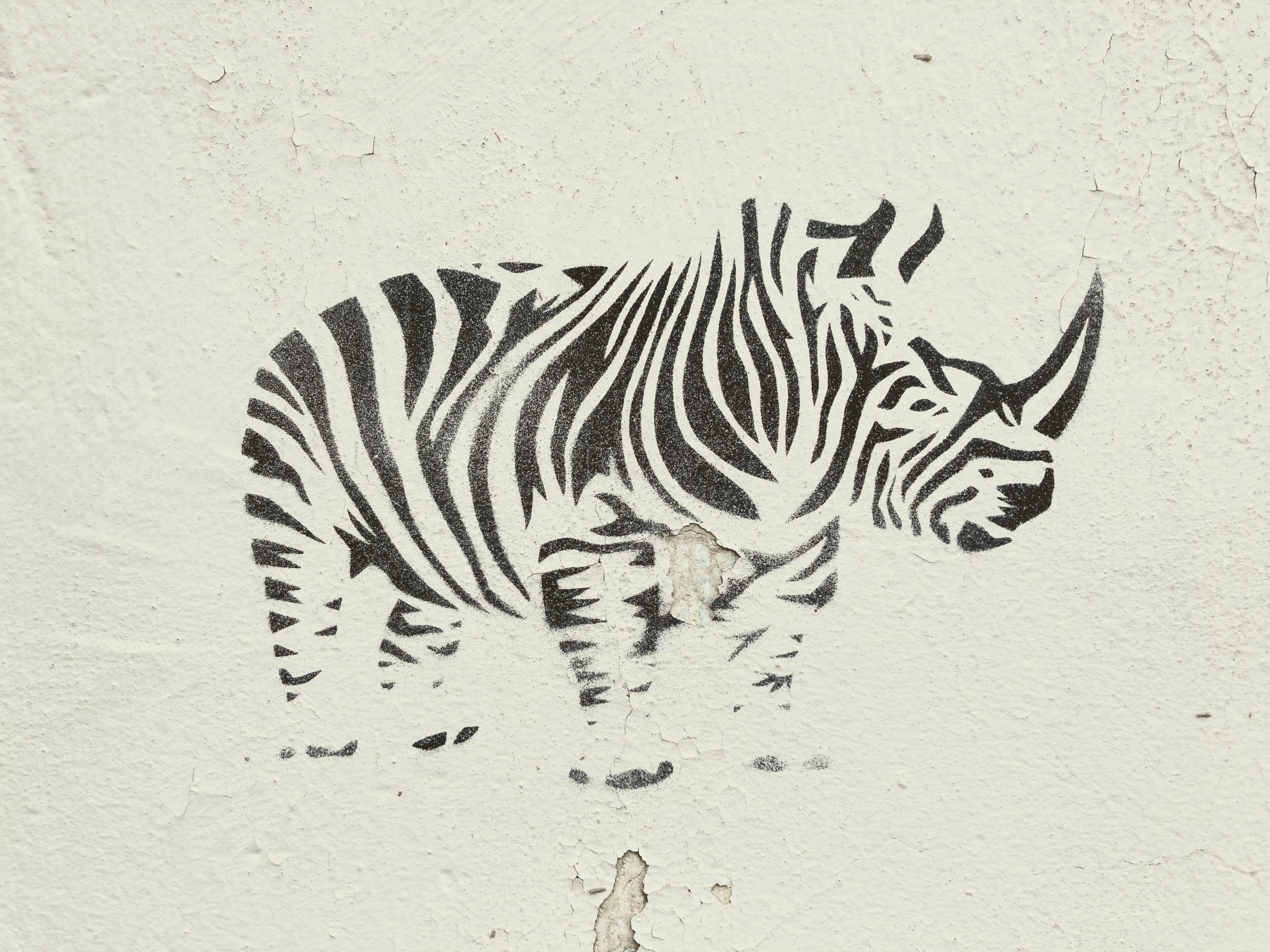 The radicals in Congress are doing such a bang-up job trying to destroy our country that they are now committed to taking their show on the road … all the way across the Atlantic to Southern Africa.  They are intent on dismantling the science-based system of well-regulated hunting that is undeniably responsible for the recovery and maintenance of the world’s most celebrated species such as elephant, lion, white and black rhino, and mountain zebra.  As it so often does on the wildlife conservation front, Dallas Safari Club (DSC) is taking an unwavering stand against this madness.

Misguided congressional crusaders are seeking to impose an outright ban on the importation of legally hunted trophies from Tanzania, Zambia, and Zimbabwe.  Contrary to the will of wildlife officials there, this would effectively ban more than half of the big-money, regulated hunting that occurs in these countries because American hunters would no longer hunt there, choosing elsewhere to spend their hunting money.  If the ban is imposed by a left-leaning Congress, it will eliminate the financial incentive for people and communities in these countries to guard its wildlife populations and the habitat they must have to survive.

One of the most stunning moments of my life was experienced a few years ago while hunting in Mozambique where a lion trophy importation ban had been imposed.  We were having a great day in the wildest of places when we walked around a rock outcropping to see three dead lionesses.  They were piled up next to a small waterhole.  Whatever was in that water had killed them.

My trackers and guide looked around, reading the ground like a book.  The guide told me that the water had been intentionally poisoned to kill every animal that drank from it.  He had been fighting a bush meat crew whose job it was to feed the workers of an illegal mahogany logging camp.  Lion meat fills the belly as fast as any other kind of meat, and the poisoned water was an efficient means of killing–however undiscriminating.

The hard truth is, financial incentives must be in place to convince the locals that animals are worth more alive to be managed than all dead.  Wildlife must be seen as something other than a free meal, a danger to children, or nuisance trampling crops and infrastructure. They must be made into a commodity of great value.

Whether comfy apartment-dwelling Americans like it or not, the regulated hunting of a few old animals provides this incentive and pays the way for all of the other animals to thrive.  Wildlife populations depend on hunting for their very survival.  One particular line has always explained this succinctly:  “If it pays, it stays.”  An unlikely source, the New York Times, helped put this all into perspective in a 2015 opinion piece.

When American hunters go to Africa, they spend tens of thousands of dollars that benefit every player in the chain from the camp cooks, to the skinners, to the laundry cleaners, to the trackers and their families… Whole communities benefit from the economic stimulus in addition to the cherished meat resulting from successful hunts.  This creates enormous peer pressure to conserve wildlife so that the hunters from America continue to come.  Those in the community who choose to kill animals for selfish, short-term gain become pariahs.

The advocates of the proposed importation ban claim that widespread poaching is the primary justification.  As DSC points out, this is an empty claim, as poaching is not currently a problem in these three countries, largely due to funding for anti-poaching generated through… you guessed it…regulated international hunting.  DSC, as a hunter-conservation organization, knows something about the subject, as it has established many successful anti-poaching programs in Africa throughout the years.

We cannot allow the will of emotion-driven, anti-hunting zealots to control the fate of Africa’s wildlife and wild places.  Scientific wildlife management, using well-regulated hunting as a primary tool, must win the day.  Support organizations like DSC and make sure to contact your congressman and ask him or her to “oppose Section 439 of the FY 2023 Department of the Interior Appropriations Act.”