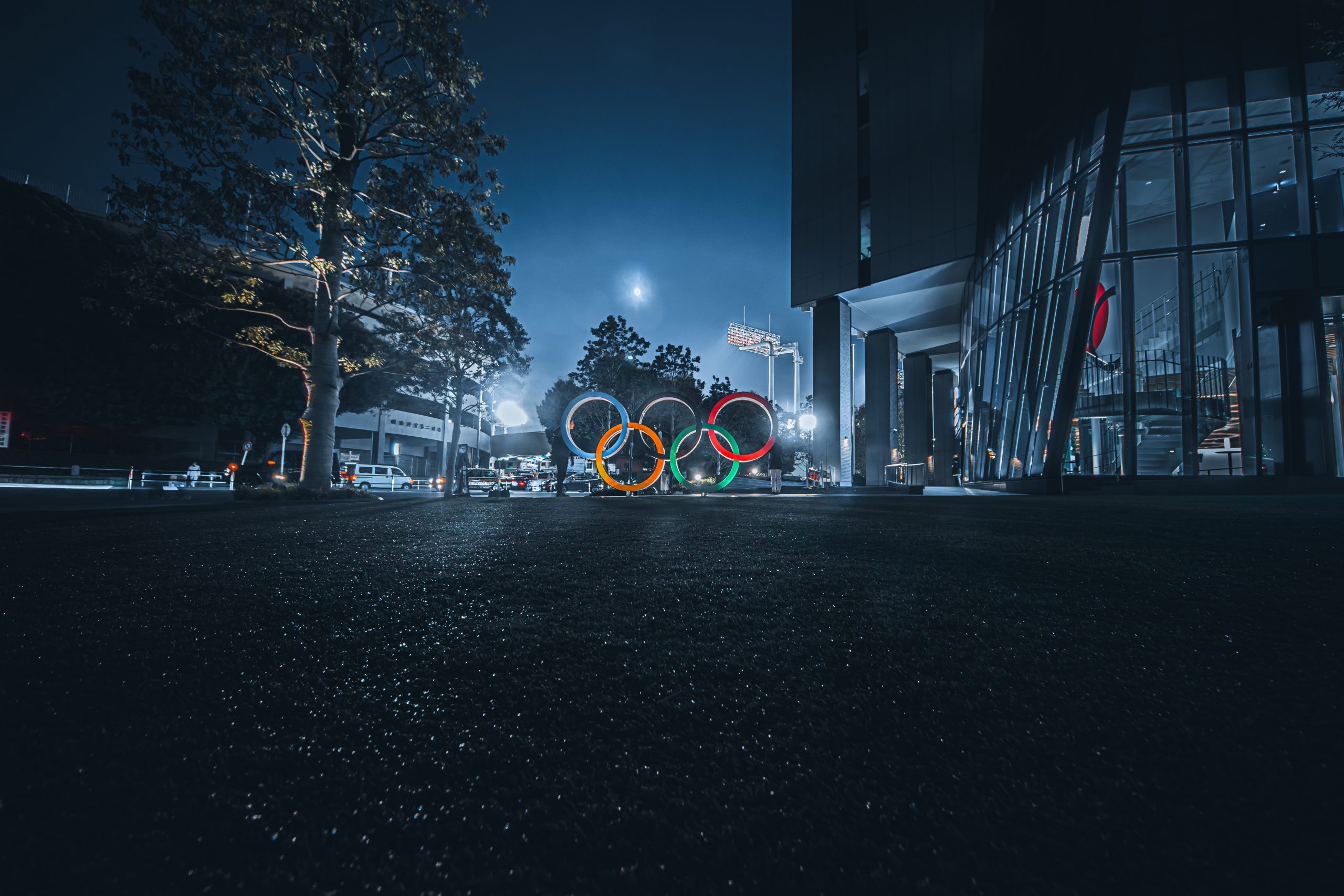 (If Field Ethos Were in Charge)

Historically the Olympics are the most-watched spectacle of any kind. (Per Reuters, over 1-billion viewers worldwide tuned in to 2008’s Beijing games). What better to unify Americans after a grueling year by focusing on a common enemy–the Russians–and to confirm why giving up on our dreams of being pro athletes was clearly the right choice. More simply, who doesn’t like living vicariously as the planet’s top dogs scrap it out for the title of World’s Best?

Yet during the opening days of the XXXIII Olympiad, I stared at my 55-inch flatscreen in varied stages of disdain, Cheetos stains, and mild train-wreck curiosity as one swimming event after another was aired between bookends of time-killing backstories congratulating the latest woe-is-me-athlete who overcame hemorrhoids and elective sex change surgery just to stand atop the starting blocks.

When it wasn’t swimming, it was diving–and don’t get me wrong, merely toothpicking from a 10mm platform requires tremendous balls. It’s just that, do I need to see so much of those balls? Then they began raining down in pairs, during what I started thinking of synchronized dick diving. Instead of wearing minuscule speedos, can’t they wear cargo shorts or cutoff jean shorts, like we do when we jump down at the gorge or at the quarry? In fact, they should hold this event down at the gorge or the quarry, with plenty of cold cans of beer on hand.

Look, I get it; Olympic TV coverage should reflect all interests and is ratings-driven. But does it? Is it? Isn’t Floyd Mayweather the highest-paid athlete ever for a reason? A perusal of NBC’s primetime scheduling suggests the more masculine and combat-based events–the spirit of the original Olympic Games–are either truncated to the point of why bother or aired in time slots usually reserved for vacuum cleaner infomercials and owls. Now, I’m not implicating a woke-culture conspiracy–actually, I am. Consider the recent push to do away with perhaps the Olympics’ oldest and most manly combat sport–wrestling–citing it’s too unpopular for TV. Yeah right, and water polo, synchro dick diving, or cycling’s ridiculous “pursuit event” is? Fact is, wrestling’s the 7th most popular sport among high school males in America, well ahead of tennis, golf and swimming. Female wrestling (if you didn’t see America’s lovable new champion Tamyra Mensah-Stock, you missed out!) is growing fast. Perhaps if the Peacock aired wrestling or boxing at any time other than the 3 am snooze slot it might get better ratings, but of course, promoting any type of combat sport–ie. mock warfare–would only enhance the already unbearable level of toxic masculinity that nauseates them. This obvious “sporting bias” is why we’re creating our own virtual Olympic television programming schedule. Rest assured ours will return the true essence of the original Olympic games–pitting elite human skill head-to-head to push the envelope of what’s humanly possible–and do away with the niche-interest, private school activities that a handful of Berkeley-trained elitists deem worthy of our time. Indeed, Olympic TV programming would look vastly different if Field Ethos were in charge.

0600: Swimming. We’d air 6 events total, all in freestyle form–i.e., however, a person can swim through water fastest. There’d be a 100 meter, a 500, and an all-the-way-across-that-scary-ass-ocean-channel-and-back event for both men and women.

0630: Archery and airgun. Why so early? Because the wind usually hasn’t flared by 6:30 and nobody likes to shoot in the wind. We’d lobby the Olympic Committee to add a three-gun event and a big-bore match with charging elephant and Cape buffalo targets.

0800: Track and Field: This is where we’d sort out who’s the world’s highest jumper, the fastest runner, and farthest chucker of spears and projectiles. We’d encourage participants to shotgun a beer with their competitors directly following each event so, as to not hurt any millennial feelings, there’d be no losers.

10:00: Gymnastics: We’d go back to the 10-point scoring system because a perfect 10 is the universal language for “Beat that, suckas!”

12 Noon: Water Polo. Just kidding. Nor would we air a dribble of basketball because we get our fill of that during a normal year. The same goes for soccer (at least until the game clock runs down, not up), baseball, skateboarding (see X-games), golf, or tennis (unless the cast of American Gladiators were allowed to shoot at the players with an air-cannon at any time except during the serve. ) Rather, at noon we’d run clips of American Ninja Warrior to keep the egos of all competitors in check.

13:00: Triathlon: Unless the swim was held off the Great Barrier Reef and the cameramen filmed from underwater shark cages, we’d hit the highlights and move on.

13:10: Boxing:  Pugilists would return to the old rules where they’d fight until one couldn’t continue because there’ve been too many instances of our boys getting screwed by home-cookin’ commie judges.

17:30 Pentathlon: We’d show this wonderful event from start to finish but insist (for viewer satisfaction) that fencers receive an electric shock and a splash of pig’s blood when scored upon.

19:00 MMA: How cool would it be for each country to send its all-around most badass man and women to battle in a cage? We might even gamble on it.

23:00: Volleyball (Because anyone who’s ever tried to play volleyball at a family 4th of July picnic knows how fucking hard it is to hit the ball more than twice in a row.)

At the end of the regularly scheduled day, we’d give all the unlucky athletes who got busted for PEDs an opportunity to compete against each other, for money, and for the pride of being labeled “Actual World’s Best.” The 1976 Men’s Decathlon Champion Caitlyn Jenner can commentate, what the hell.