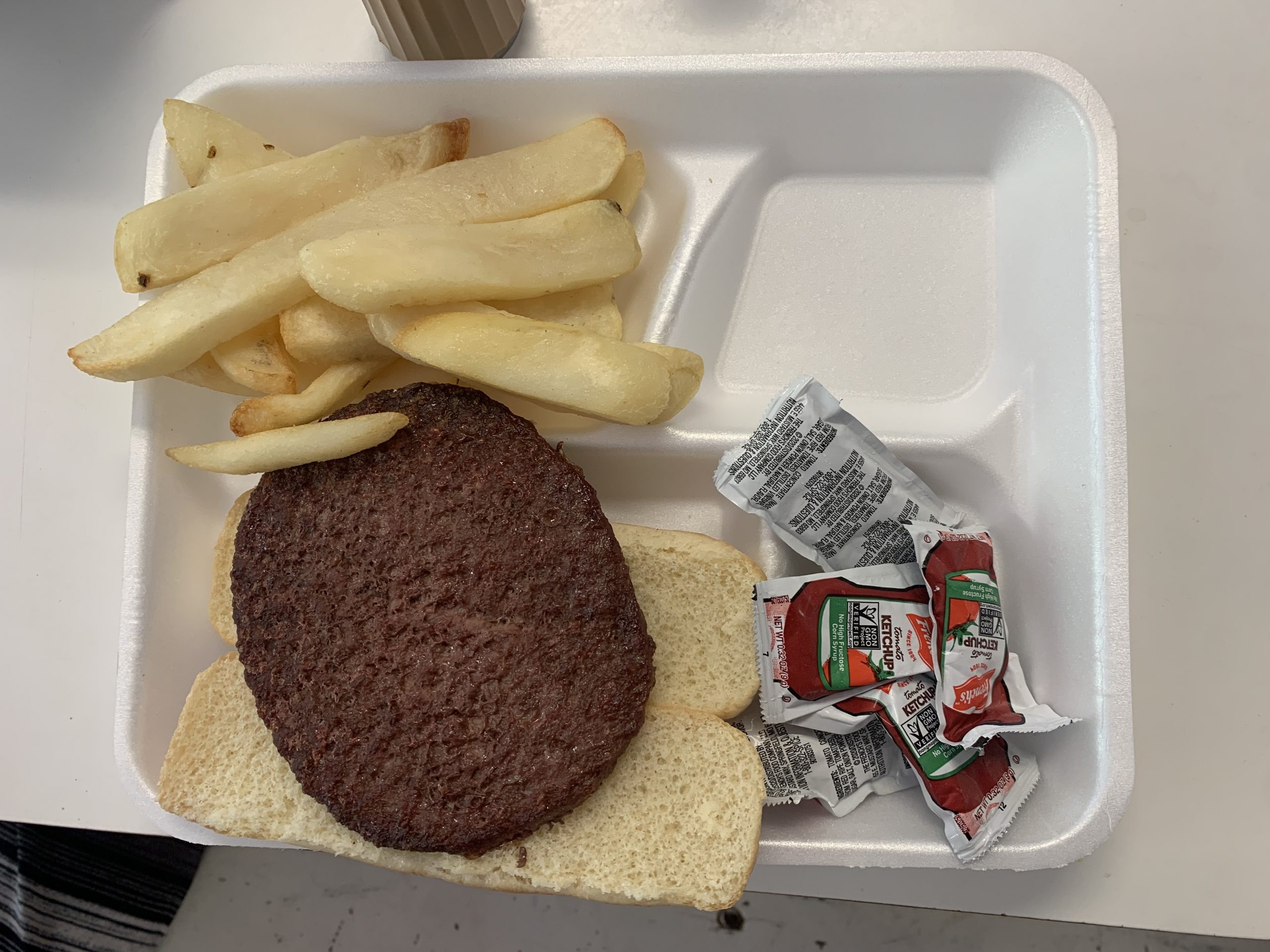 I just returned from far West Texas where I donated a week of my time to my local Boy Scout troop.

Yes. This is a Boy Scout troop. There are no females involved.

My job was to ferry the eight boys attending camp to the Scout Ranch, then hang around camp while they attended classes for Shotgun, Rifle Shooting, Archery, Swimming, Lifesaving, and Wilderness Survival Merit Badges.

As I had nothing to do but hang around camp, I passed my time by reading, writing, napping, sweating my ass off, and taking notes. The latter follows:

The desert canyon that our camp sits in makes for the perfect funnel of heat and dust. Less than an hour in camp and the underside of my fingernails are black with dust, I’m developing sand boulders in my nostrils, and my eyes have been pumiced by blowing sand. I fully expect to run into Mad Max at any moment.

Our camp sits across from an ancient shower house and two Port-a-Potties. The latter reek of industrial-grade bubble gum air sanitizer and sunbaked sewage.

There are two troops of female Scouts here from the Houston area. Four of them just walked to the Port-a-Potties. One girl opened one of the temporary bathrooms and almost gagged. Two of the three girls burst into tears at the smell. One of them sobbed, “I’m…not…going…to the bathroom…for a week.” Good luck with that kid.

My Scouts are setting up their tents. One of the boys is deliberately trying to piss off his tentmate by purposely confusing classic cars. “What I really want is classic Pontiac Charger or a Dodge Firebird.” The other Scout listened to this go on and on then finally slugged him in the arm and barked, “Shut up!”

Oh great! A dust storm. Two tents went bye-bye. Thank God mine wasn’t one of them.

One of my Scouts just returned from the trading post with a harmonica. It only took 15 minutes of him bleating on it before an older Scout threatened him with violence and took the musical instrument from him. As a Scoutmaster, I’m not supposed to allow bullying. I made an exception in this case.

An ambulance came last night to pick up two staff members. Seems they thought bears might be a problem out here and one of them brought bear spray. They accidentally set the canister off in their tent. Apparently, bear spray knocks out 145 pound 16 year old’s far better and faster than it does a 500-pound bear.

The food here barely qualifies as such.

There is a girl at camp from Houston that identifies as an animal. For the first three days of camp, she was a cat. She wears cat ears and walks around licking her hands then rubbing them over her head. Sometimes she meows. Other times she purrs. One of my Scouts asked me to explain her to him. My response was, “Dude, I can’t.”

The Camp Director is a female softball coach during the year. She took the camp job two weeks prior to the camp opening. She wears a knife sheath emblazon with the Wonder Woman logo on her belt and a rainbow necklace.

All the Scoutmasters were asked to attend a camp meeting on the second day of camp. The director asked how things were going. Half of the Scoutmasters complained about the heat then got angry when the Camp Director told them she had no control over the weather. The girl that thinks she’s a cat makes more sense to me than these people complaining about the weather.

We were served tacos for lunch. One of my Scouts said the Spanish rice was “tragic.” Good call Andrew!

The smell from the Port-a-Potties is getting worse. I bet it’s more toxic than the bear spray those kids unleashed on themselves.

I took a nap in the 102-degree heat after lunch. I awoke to Andrew holding a dead snake over my face. I no longer like Andrew and now find his rice comment petty.

A Scout named Nathan just bragged to me that he was able to sleep through half his First Aid class without the instructor noticing. Note To Self: Do not get injured while in the company of Nathan.

We were served corn dogs for lunch. How the hell do you screw up a corn dog? I’m not sure but the camp somehow did. Burnt on the outside with a pork-liquid center! Yum!

Another dust storm. This one was followed by an epic thunderstorm. I now live in a valley of mud.

Lucky me! I got to take all the boys to the pool this morning at 5:00 a.m. for the Polar Bear Plunge. I fail to see how jumping in a pool of 80-degree water when the air temp is 95 qualifies as a cold-weather challenge but then, who am I to judge. The boys seemed to have fun.

I give up. I will no longer eat the powdered scrambled eggs given to us at every breakfast. No amount of Musket Powder makes them edible.

They really need to pump out those Port-a-Potties next to my tent. I mean…really!

The catgirl now says she is a cow and refuses to go to class as she would have to cross a cattleguard to do such.

It’s Thursday. We arrived at camp on Sunday. Kanyon shared with me that he had just had his first bowel movement since arriving. “Mr. Young, you would not believe how big it was!” Thanks for the update Kanyon and, no, I have no idea where your harmonica is. This is a lie. I know where it is and he ain’t ever getting it back while I’m around.

Friday morning. A food delivery truck came into camp, snagged a power line, and pulled five power poles down. The camp was without power for several hours. Had I not been told of the accident, I doubt I would have known as I live in a tent.

Friday lunch was picnic style! This means we got to eat Frito-pie under a blazing 102-degree sun. No shade. The heavy lines at the bathrooms and Port-a-Potties only a half-hour after we ate tells me this was not the best idea.

Saturday! We are outta here! Yes, this week was uncomfortable and dull beyond belief, but I feel fortunate that the eight Scouts I brought to camp had a fantastic time. Two had never shot a rifle or shotgun before and they ended the week saying they’re ready to take up shooting sports full time. Maybe giving doesn’t suck.