My Night As An Outlaw 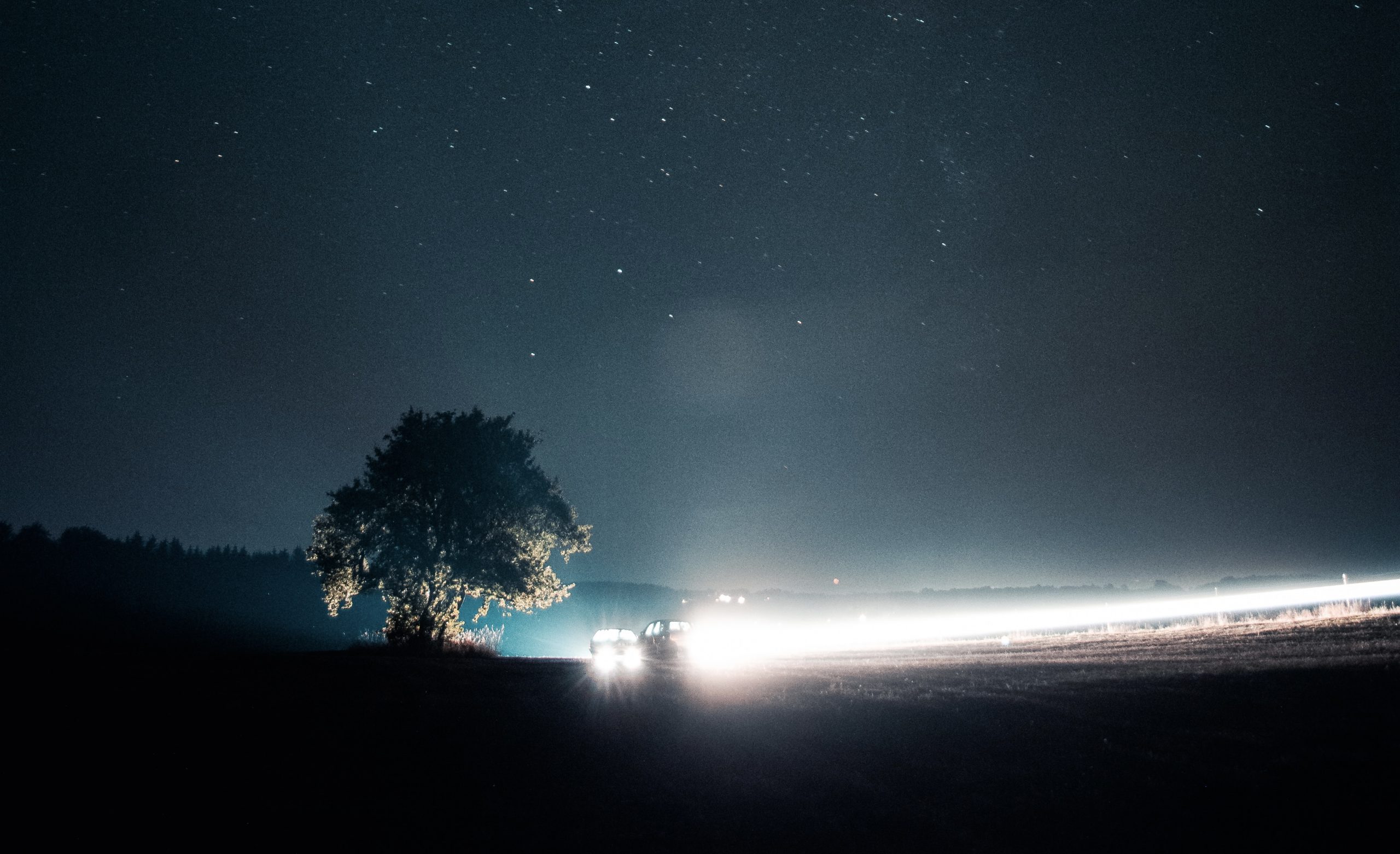 The night began innocently enough. But a half-gallon of Jim Beam and an F-bomb later, we had game wardens, state troopers, and county deputies hunting us down through the woods. But I better start at the beginning.

A soft blue haze of cigar smoke loitered above the huddle of old men. They gathered around the poker table at United Hunt Club, quarters clanking with each raised bet as the group mined deeper into the bottles of Evan Williams and Champion 8. A single doe had the misfortune to find its way onto the meat pole that day, so with the luck missing in the deer woods, the men now hoped to find it in their cards.

It was the late 1980s. I was in my early 20s and my cousin, Homer, a Vietnam vet, had just turned 50ish. It seemed like a good excuse to celebrate among the young men of the club, so we toasted him with Jim Beam, Homer doing his best to match us shot for shot. It didn’t take long before we grew loud and started pissing off the old men trying to focus on their hands.

“Carry that shit somewhere else,” one of them barked. So, we did.

Our destination was the Duke Farm, a large property that abutted one our club hunted. There were no houses along the dirt road it sat on so, we reasoned, it would be the best place to walk around and get loud without disturbing anyone. Sure, trespassing was wrong. But it wasn’t like we were poaching or anything. What was the big deal? We were about to learn.

Parking just off the road in front of the property, we headed out across a series of fields scattered across the tract. The seven of us—my cousin Homer, my brother Chris, fellow hunters Bryan, Robert, John, Dave, and myself—rambled drunkenly along taking turns whooping and screaming Homer’s name, being idiots. Suddenly, someone said, “Wait!”

We paused, motionless, straining to hear. The low rumble of an engine growled from somewhere behind us. Then just as suddenly, beams of light flashed above our heads and flooded the field. A jacked-up pickup flew over the hill ala Rat Patrol. We scattered like panicked deer.

I almost expected to hear shots cracking overhead as I ducked into the woods. Limbs slapped my face and legs as I plunged deeper into cover. I crouched as the beam from a handheld spotlight danced among the trees, the truck passing a mere 25 yards away. I could hear the crackle of a CB radio inside the cab.

I turned and ran deeper into the woods. Soon, Homer, Chris, Dave, and I found each other. John, Robert, and Bryan were lost to the darkness. We had to get to safe land and that meant pushing ahead to the adjoining farm our club leased. A little more than an hour later, we made it to a road. We had given them the slip.

“Hell, we know that land better than they do. Even in the dark,” my brother and I laughed.

About then, a patrol car rounded the bend, the deputy inside shining fields as he passed. Just as quickly, we scattered. Working our way back toward the trucks over the next hours, we would spot more patrol cars. We were shocked at the police presence to find us. Eventually, we heard the game warden on his PA system.

“Bryan, I know you’re out there. Your daddy and Sonny have been called and are on their way. Better come on out.” Sonny was club president. And Bryan’s dad, that meant surely my dad was coming, too. Dad was going to be super pissed and would give us so much hell, in the end, we’d rather he just hit us.

We were considering turning ourselves in when we heard it.

“Fuuuccckkkk yoouuuuu!” Bryan shouted in response. The challenge was clear. No way we were giving up now. They would have to catch us.

“Man, we’re in so much damn trouble,” Bryan said as he turned back to consider the action on the screen. We watched along.

Soon, Warden Gentry, with Bryan’s and my father rolled up.

Amazingly, he didn’t write a single ticket. What he did do was deliver a lecture on all the trouble we had caused people that night, the penalties we could’ve been facing, and how such behavior did little to endear us to the locals who controlled the land we hunted—who granted us the permission to hunt period. Our actions could’ve hurt us in ways we had never considered, and in not writing us up, Gentry did us a favor that could only be paid back in one currency: by not pulling this shit again. We never did.