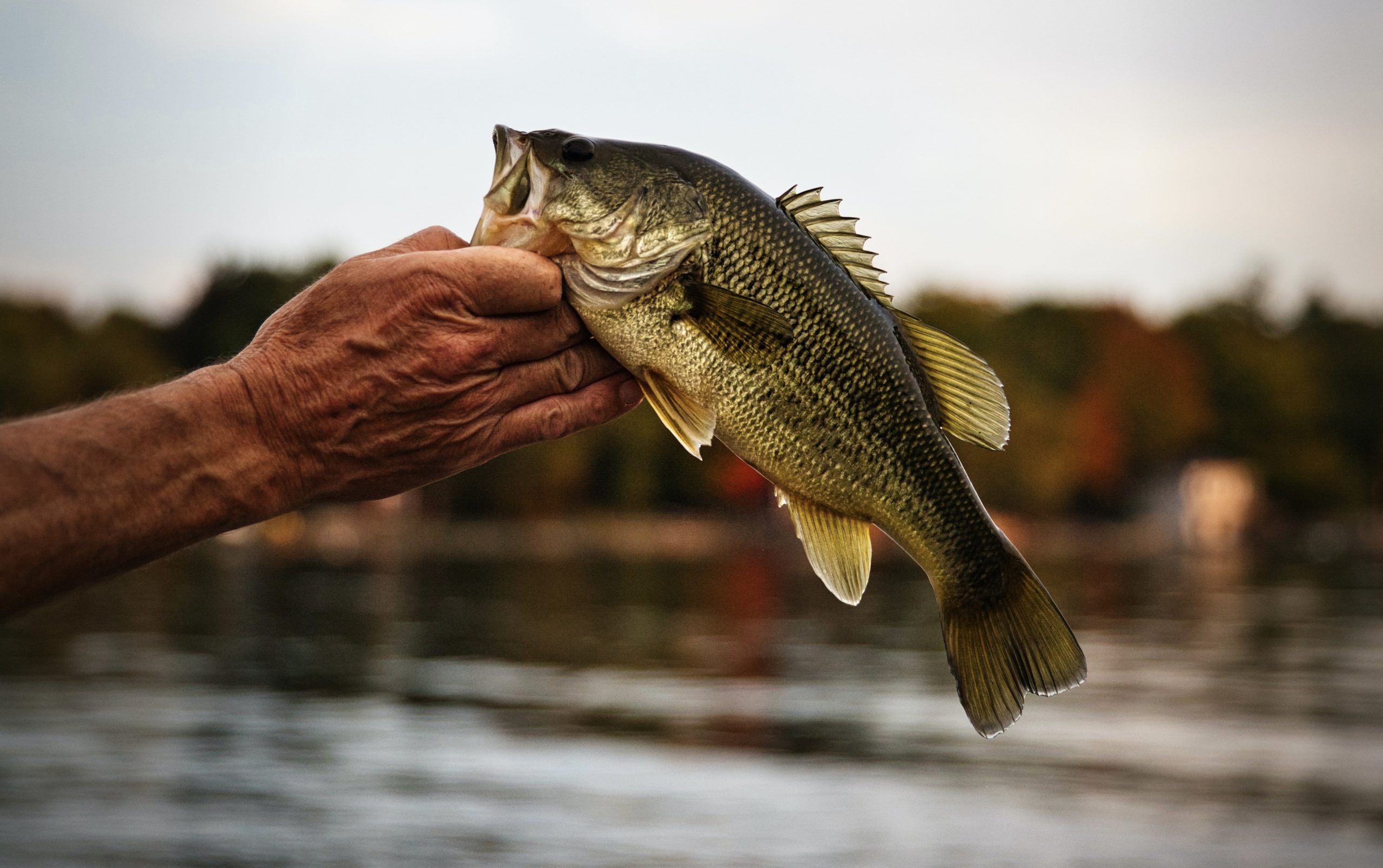 There’s a reason why I endure all the bullshit in Mexico, and it’s not to catch 100 dinks per day. I only risk getting kidnapped, extorted and a grande-sized case of the shits for a legitimate chance of catching a double-digit bass.

So it annoys the hell out of me when just days prior to the trip, the gringo outfitter assures me everyone’s catching 8-, 10- and even 12-pound fish like herpes in Tijuana. Of course when my buddies and I arrive at the “hot” Mexican bass lake-de-jour, he says (in Spanglish to sound cool): “Ah, amigo! Bad luck! Mala Suerte! You should have been here yesterday!”

(The operators of these lakes know damn well when the lake is fished out; they just sometimes fail to tell the truth.)

“Any mismanaged neighborhood pond in Dallas,” I retort.

And then there are the guides. Certainly these poor bastards are hard-working, but they act like they can’t understand a lick of English except when tips are discussed:

“Say, uh, Juan (which, no kidding, is usually my guide’s name), those 1,000 bass that destroyed all my Senkos were awesome (Senkos cost about $10 per pack at the lodge), but honestly I’d rather not catch another 1-pounder the rest of my life for a chance something over 10. Can we try another spot?”

To which ole Juan usually stares at me blankly, cracks me another cold cerveza and says, “Bueno? Bueno!”

And that was the scene on my last evening at a highly touted new lake called “Picachos” when I felt yet another strike.

I was mentally numb from the 150 tiny “dinks” I’d skied in that evening, but I was in Mexico afterall, so I treated every bite like it was a potential world record, fearing complacency might cause me to miss the big one. So I reared back to set the hook like I’d done countless times, only this time I lost my balance and fell out of the boat.

That’s right, I plunged fully into the water–borrowed rod and reel, shoes, wallet, hat, sunglasses, cell phone and all. But I was determined not to lose the fish, because I figured it was fate for me to catch my 10-pounder amid such a shitshow after 30 years of trying. Meanwhile, as I was struggling to save my fish, gear and pride, good ol’ Juan cackled with laughter. (I guess humor really is the universal language.)

Although I wanted to kick his skinny ass right there, all I could do at the moment was clamp the rod in my teeth, doggie paddle back to the boat, haul myself back aboard and fight the fish that was somehow still on.

I guess word travels fast in the third world, because 20 minutes later, back at the lodge’s cantina, it seemed the staff was speaking much better English than they had been just hours prior, and everyone had something to say.

Hola Senior Johnston!” said the barkeep, trying his best to hold back his rotten smile until after the punchline. “Would you prefer your margarita on the rocks … or with some swim fins and a snorkel?

The entire place–loaded with American fishermen whom I didn’t know–erupted in laughter. A 350-pound tub of a man named Buddy from Alabama thought it was the funniest thing he’d ever heard.

“Say, Buddy,” I snapped. “You think you could have swam to save the rod, much less pulled your morbid ass back into the boat and landed that fish?”

But before Buddy could quit his guffawing long enough answer, some other smartass piped up.

“How big was the bass, anyway?” he asked me, almost blinded by his own pie-eyed laughter.

“That matters none!” I yelled across the bar, too ashamed to tell them it was smaller than the Senko itself. “What matters is the style and prowess with which I – …

“Senior Johnston,” said Juan as he entered the cantina, cutting me off.

“Despertador a las 6 a.m,” he said, referring to my wakeup call.  “I shall have your breakfast ready … and towels if you should enjoy a morning swim!”

Forget the 10-pounder, Juan. You can bite me instead.

But I’m booked again for next year. Oh, the bullshit I endure for a stupid 10-pound bass.