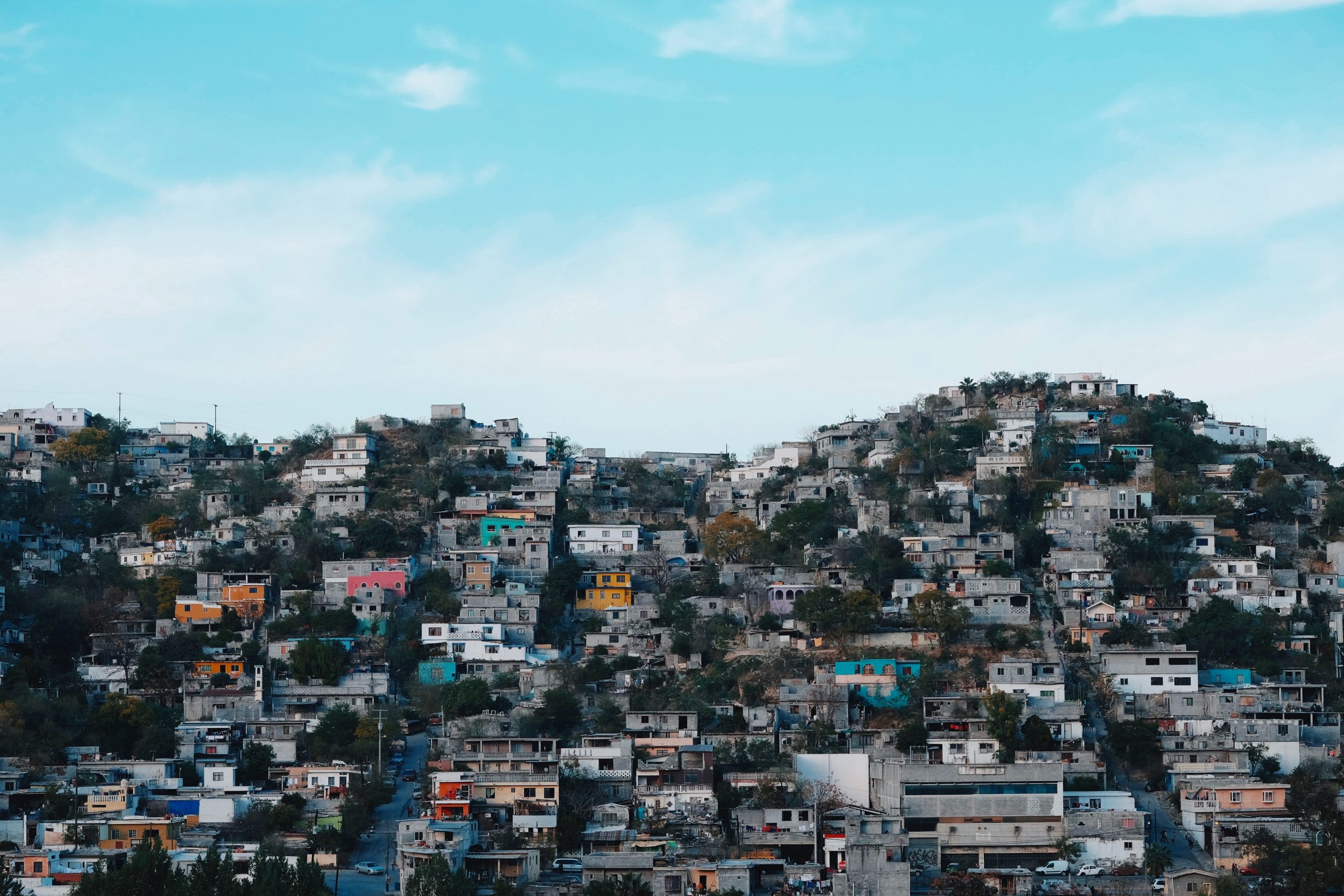 Anytime I even dream about going hunting or fishing in Mexico, my wife gets all squirrely.

“Why Mexico? You’ll certainly be killed.”

“Why?” I ask, rhetorically. “Because the bass are as big as sumo babies, the Coues deer are tops and the tequila is damn-near free. And besides, it’s actually safer than downtown Dallas.”

But just as I start making real headway, she counters with another news headline like this:

In 2019 a 62-year old Texas man and his 32-year-old nephew were hunting on a private ranch outside of Coahuila, Mexico, when a group of cartel members that had fled the scene of a bloody attack on the Coahuila mayor’s office happened across them. Quickly leveling their pistoles, the gangbangers ordered the hunters to surrender their weapons and lie face down in the dirt. But here’s where it gets weird. Instead of executing them, the sicarios just wanted their 4×4 trucks and some agua. (Evidently, these Mexicans were wonderful at murder but not so skilled in outdoorsmanship, because they were lost as fuck.)

The hunters complied, and as soon as they did, the noble, card-carrying Cartel del Noreste members relaxed and insisted they “Don’t hurt Americans.”

True to their word, the banditos kidnapped the hunters and drove many hours back to their respective neighborhoods where they washed the hunters’ trucks, refilled them with petro and handed the keys back over. The hunters, of course, hauled ass out of there and back over the border faster than shit, albeit without a deer but with a hell of a story in tow.

“See, they even got a free carwash out of the deal!” I said to the wife.

As much as she’d like to see my truck clean just once in her lifetime, she still wasn’t buying it. And she was right; those Texans got lucky.

Unless someone has the drop on you, never surrender your weapon. Likely you’ve got a .270 Winchester zeroed to 600 yards, so you’ve got the upperhand on any approaching bandito who’s probably only hiding a pimped-out Llama .45 or at best a mud-crusted AK with open sights.

If they do manage to take you hostage, never assume they’ll let you go, no matter what they say in Spanglish. Rather, remember my wife’s words and think the worst: They’re going to torture and kill you after extorting the last of your family’s money.

So when you have an opportunity, use your pocket knife (that you hid in your back pocket as you saw them coming) to sever your bindings and the nearest hombre’s throat before taking his gun and commandeering a vehicle.

And before you get killed, which you almost certainly will in this situation, remember the last recorded words of turn-of-the-century writer Ambrose Bierce, written in a letter to his niece as he chased the military procession that was chasing Poncho Villa through the Chihuahuan foothills.

“Good by — If you hear of my being stood up against a Mexican stone wall and shot to rags please know that I think that a pretty good way to depart this life. It beats old age, disease, or falling down the cellar stairs. To be a gringo in Mexico — ah, that is euthanasia!”