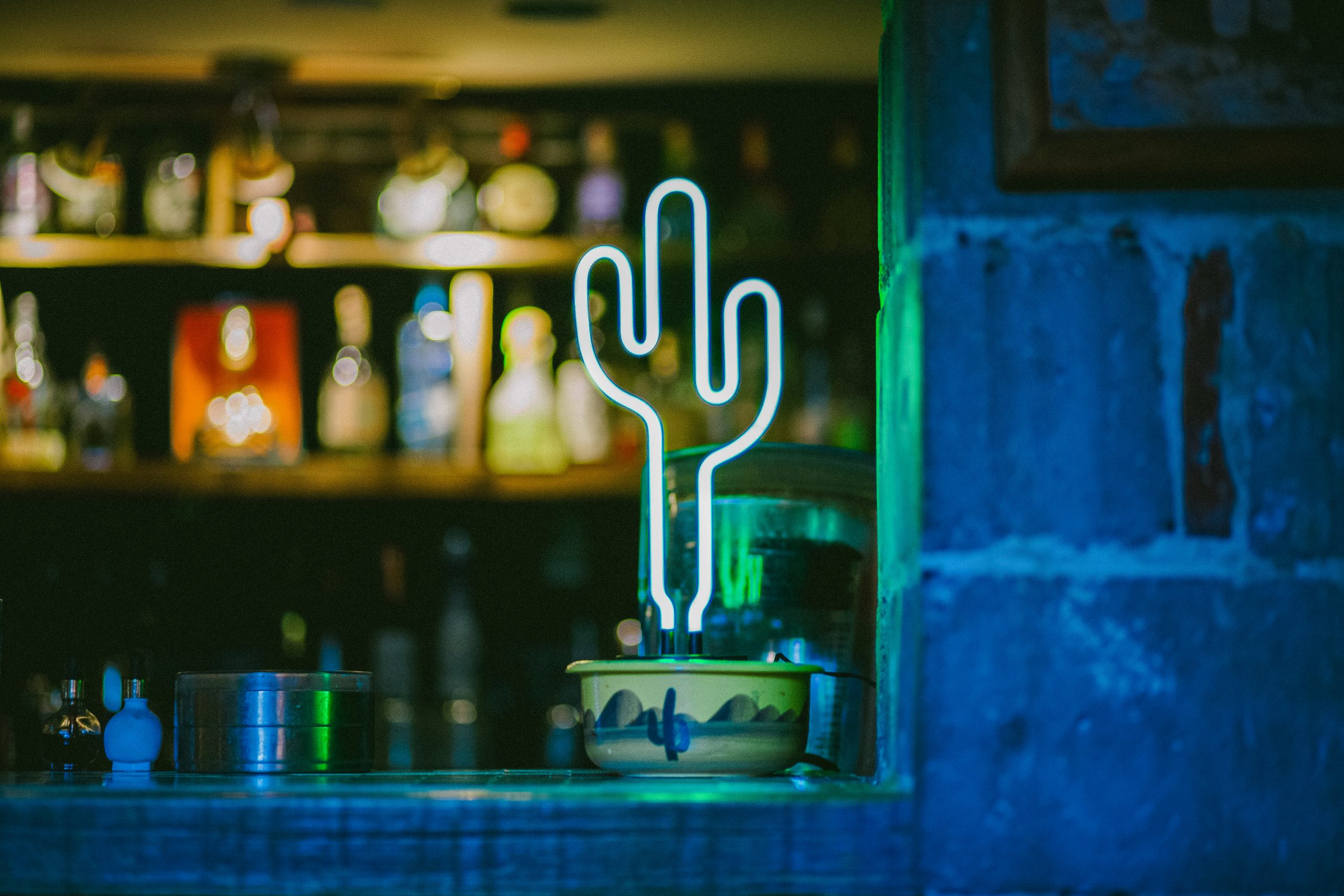 They brought a little bit of everything to the New World.

Yes, it was the Spanish who first brought beer to the New World, and North America—hell, dare I say the world—is the better for it. And because the land the Spanish set foot on first was more or less Mexico, that country not only has the longest history of beer making but has some of the best beers in the world.

The Spanish truly began brewing beer in Mexico in the mid-16th century. It got a kick in taste and style when German immigrants brought additional brewing expertise in the latter part of the 19th century. By the turn of the 20th century, beer became a huge industry in Mexico, thanks to taste, quality, and Prohibition north of the Rio Grande making the country’s beer supremely popular. Today, beer is an even bigger industry in Mexico with over 90 percent of the market being controlled by Cerveceria Cuauhtemoc-Moctezuma and Grupo Modelo.

As a Texan, I grew up with Mexican beer. First because I could buy it on the other side of the border long before I could legally buy beer in the States, and secondly for the taste. Here’s a look at some of the beers I believe are the best of Mexico.

You always remember your first.

I was hanging out at The Lion’s Den Bar & Restaurant in Nuevo Laredo, Mexico during a weekend away. My buddies and I were in high school and knew Jack Nada about sophistication or beverages. A waiter took pity on me and told me to quit drinking that crap Corona and start drinking real beer. I agreed to try what he suggested, and he poured me a Dos Equis Lager Especial.

And my life has been better for it.

Dos Equis is a golden pilsner-style beer that features a well-balanced composition and a smooth, clean finish. It is what beer is supposed to taste like. And is my favorite on the list.

My second favorite Mexican pour is Sol. It has a deeper, richer taste than Dos Equis but is still light (or lite) enough to go down easy and smooth. It’s gold in color—like the Sun it’s named after—and is rich without being too heavy.

I first drank Sol down in Matamoros, Mexico while on a shopping trip with a now ex-girlfriend. She was Mexican-American and said Sol was her dad’s favorite beer.

She’s not around anymore.

My love for Sol still is.

I didn’t discover my third favorite Mexican beer while in Mexico, while with buddies in a dangerous border town or in the company of a beautiful woman. Nope. I discovered it at the supermarket when some tubby female representative from the company was there to give out free samples. I took the small paper cup sample of suds, downed it, then asked for another. It was that good. And I was that greedy. The lady behind the stand-up display didn’t give me another taste but gave me a coupon instead. I bought a sixer and we’ve been in love ever since.

The beer and I, that is.

Estrella Jalisco is a beautiful golden yellow in color and offers a refreshingly light, yet crisp flavor with little to no aftertaste. It’s a great beer and number three on my list of favorites.

Pour one out for the original.

This Vienna-style lager has been proudly brewed in Old Mexico since 1865. I didn’t try it until maybe 20 years ago while at a Tex-Mex joint in Ft. Worth. I don’t remember who put me onto Victoria but I still get all tingly in my loins like it’s the first sip.

Victoria is smooth and a tad fruity with hints of apple and star fruit, and it’s a hell of a lot better than Coors Light.