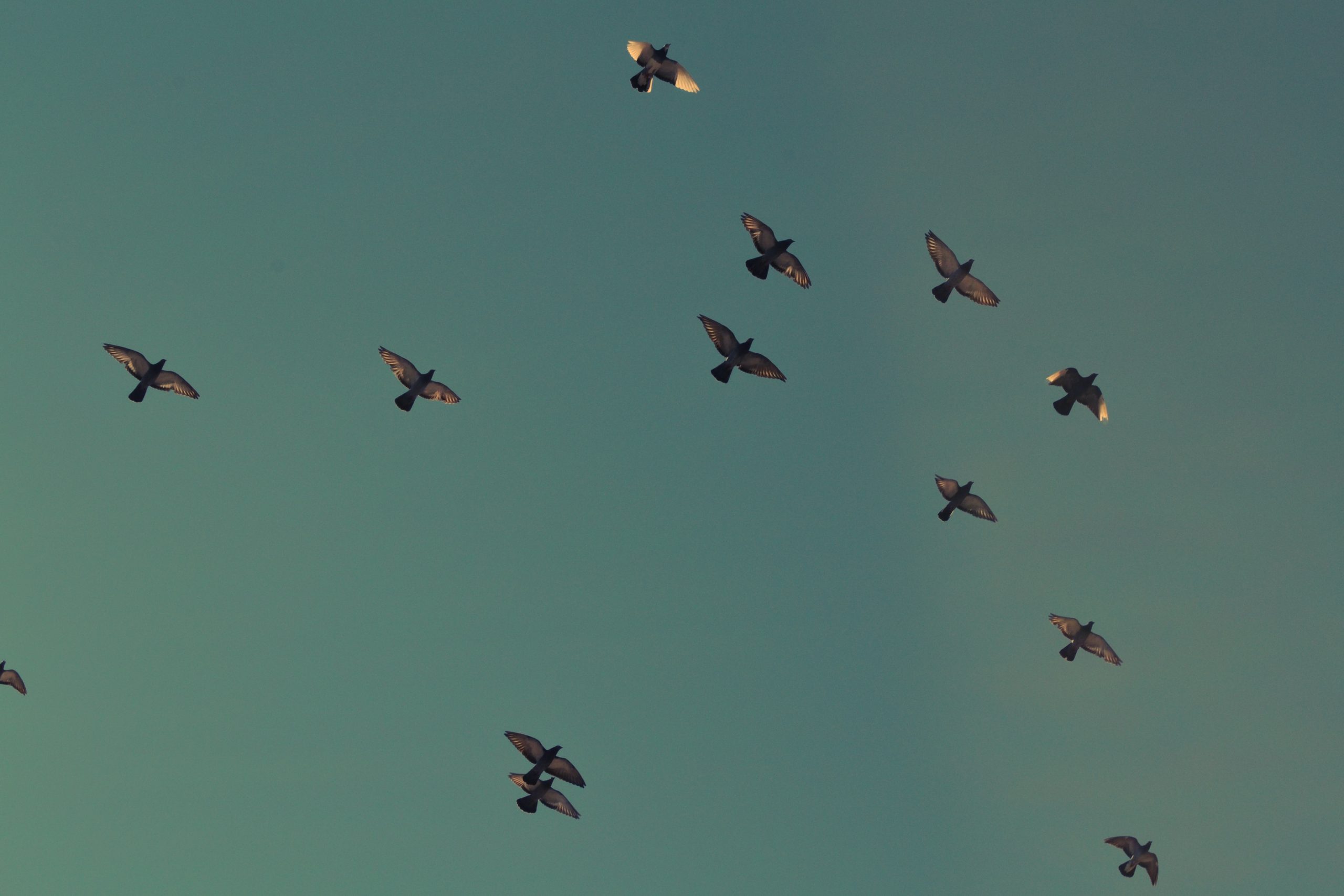 Aye, that is the Question

Juan the bird boy came to me over field lunch, greatly troubled.  “Don’t you like us, Señor?”

Field lunches in Argentina are a major production; salads, smoked goat, white tablecloths, white wine.  “Of course, I like you!”

“Aren’t you enjoying yourself, Señor?”

“Juan, I am having a wonderful time.  Why do you ask?”

“But Señor, you only shot 384 palomas yesterday!”

How many doves can a man shoot anyway?  Seems the record was set by this high-roller from Houston.  Using three extended-magazine Benellis and three loaders, he downed 2004 in a day.  They said his gun-shoulder looked like a double pepperoni pizza.

But I was shooting two high-dollar loaner Merkels, both twenty bores, one side-by-side, the other over-and-under.  Guns get so hot, you can’t touch the barrels, so hot you fear solder will melt.  Open the hot gun, lean it against a thorn tree, let it cool down while you heat up the other.  Not able, or wanting, to shoot every bird in range, I stuck to the shot I usually miss: a bird from behind crossing right to left.  I got pretty good at it toward the end.

I was thus happily engaged with the side-by-side when there came a mighty blast, a mule-kick recoil and blood splattered across my shooting glasses.  “What the hell!”  I was shooting local shells, made right up the road in Tucuman from recycled military artillery powder. They burned dirty and smoked plenty.  I first suspected an overcharge.

I passed the gun to Juan.  He opened it and gravely pronounced, “It was fired both barrels, Señor.”

And the blood? It was nothing—the crisp checkering had finally worn through the skin of my hand.  “Dame la otra escopeta por favor, y más cartuchos!”

Down to one gun, I just had to sit and wait while it cooled enough so I could touch it again.  Note to self:  Don’t forget your shooting gloves next time. dummy.

Back at la estancia, I was swabbing the guns when I got another surprise—the screw that retained the over-and-under ejector hammer was backing out of the fore-end hardware.  It was a high-class joint with its own resident ’smith.  I whistled him up.

He pondered a moment.  “No problem, Señor, I fix it with zee Loctite,”

Two kinds of Loctite, green and red.  Green is “stud and bearing mount” that you use if a bearing is a little sloppy in its saddle.  Red, you put on a bolt or screw you never want to ever take out again.

Damned if I was gonna goober red Loctite on another man’s $10,000 gun. So, the smith came up with an eyeglass screwdriver which he custom ground to fit that troublesome screw. Thus outfitted, I fished it out of my pocket every ten or fifteen rounds, at the typical pace of Argentine wing-shooting, about every four minutes.  When that got wearisome, I switched to a house gun and, brothers and sisters, I am here to testify, you can kill hell out of doves with a Beretta 28.

I’ve been known to dog a bone.  Back in the States, instead of packing the guns up, going through the Federal gymnastics, I drove them back to Merkel USA in Birmingham, 462 miles one way and demanded a tear down.  Wolfgang popped the trigger group out of the double quicker than you could skin a squirrel.  It looked like a complicated mouse trap but it worked flawlessly upon his bench.  He said my swollen and bloody hand was crowding the selector button, causing the double fire.

And the over-under screw that backed out a quarter turn with each ejection? “Oh, I can fix that with zee Loctite,” he said.