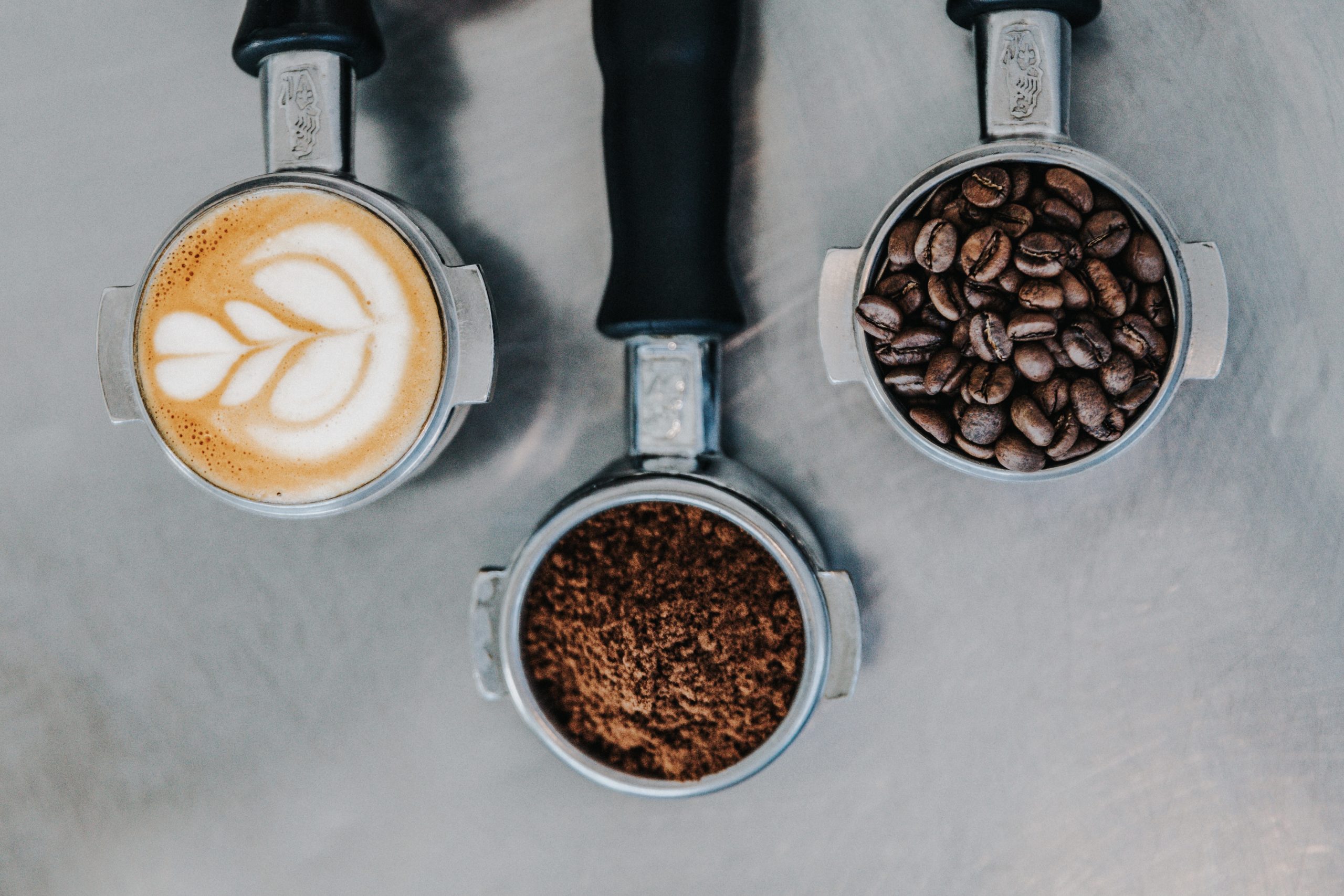 My core belief has always been that we create who we are as individuals by the people we meet. We adjust ourselves to be more or less like the people that enter our inner circle and challenge our core identity and deepest held beliefs.

That is precisely what started my journey on this new path.

My upbringing was not the stuff of legend, but definitely formative to my ideology. The day my father was born, his father went out for a pack of smokes and never returned. The Italian side of our tribe stepped up to the plate to raise the broken family. While they did a fantastic job, there’s just no perfect substitute for a missing father. There were no balls thrown in the yard, no days out on a boat fishing, and no trip out to the woods to learn how to hunt.

Having the first-generation father meant that those nonexistent skills were never transferred because they simply didn’t exist. That being said, my brother and I still had a healthy love for the outdoors.

Our first real freedom came in the form of mountain bikes and a large area for us to explore. We often answered the call of the wild, pushing deep into the woods and trying to learn the secrets of its inhabitants. These forays found us face to face with every aspect of the animal world. The glimpses into such a different universe instilled a sense of respect and care for all the denizens of nature.

These sentiments were reflected by the diet in our household. For the first eighteen years of my life, we were what’s called “white vegetarians.” This practice is commonly used to describe a primarily vegetarian diet accented with the occasional chicken, turkey, or fish. For my father, it was a way-of-life decision for health benefits. The rest of us were just along for the ride (not that we had much of a choice). Going out for dinner was always…interesting.

Growing up in this fashion brings me to an important confession.

No, not one of THOSE liberals. I own guns, raised chickens, and abhor cancel culture. I’m a commonsense guy that feels like both sides have issues but each leans one way more than the other.

Fast forward fifteen years. I’ve moved away from my Florida beach bum hometown to the Georgia mountains. I’ve married the girl I’ve dreamed about since I was sixteen, and we own a coffee shop together. We are teaching our children the value of work by helping run the shop. Everything is going swimmingly.

Being a Barista is a lot like being a bartender, and the key difference is that the longer a customer imbibes our product, the better the tales become as the brain sharpens instead of dulls. You never really know who will cross the threshold and order a drink and then tell you something extraordinary.

That is exactly what happened one mild morning as I came to learn about one of my customers – a founder of Field Ethos. This intriguing character was a Game Warden – someone that must deeply care about the natural order and animals in general, and a big game hunter. My liberal brain told me that I must investigate this perceived oxymoron.

It didn’t take much time to learn the complexity and depth that exists between the hunter and the natural world he finds himself in. Through many inquisitive conversations, I’ve listened to inspiring rescues of animals, and heart-pounding tales from the field on the stalk of prey. I could hear the whisper of the wild tugging gently to return as he imparted his experiences, something I hadn’t heard since my teenage years. In this newly forged friendship, I finally understood that it was possible to love and respect nature, and to hunt. They are not mutually exclusive.

Armed with this new knowledge, and kinship, the talks began about my total lack of hunting knowledge in the area. He graciously offered to take me along for my very first hunt. I was both excited and terrified.

The first challenge came shortly after the offer. As I stood behind the bar, the Warden questions me, “Are you going to feel sorrow for taking a life?”

My mind raced to find the answer. Suddenly it showed me an image staring down the barrel at a deer, standing majestically in the morning fog. How would I feel? Do I try to be macho and lie by saying “No?” Do I risk looking like a pansy by saying “Yes?”

When I opt for a safe, but true answer of “Maybe…” his response was quick but heartfelt. “For an instant each time, I always do.” I’m fairly certain I breathed a sigh of relief. It feels like the first checkmark off the list.

And, so, I took my first steps into this unknown path, waiting to see where it will lead me, and how it will change me, for better, for worse? Onward, toward the hunt for adventure.