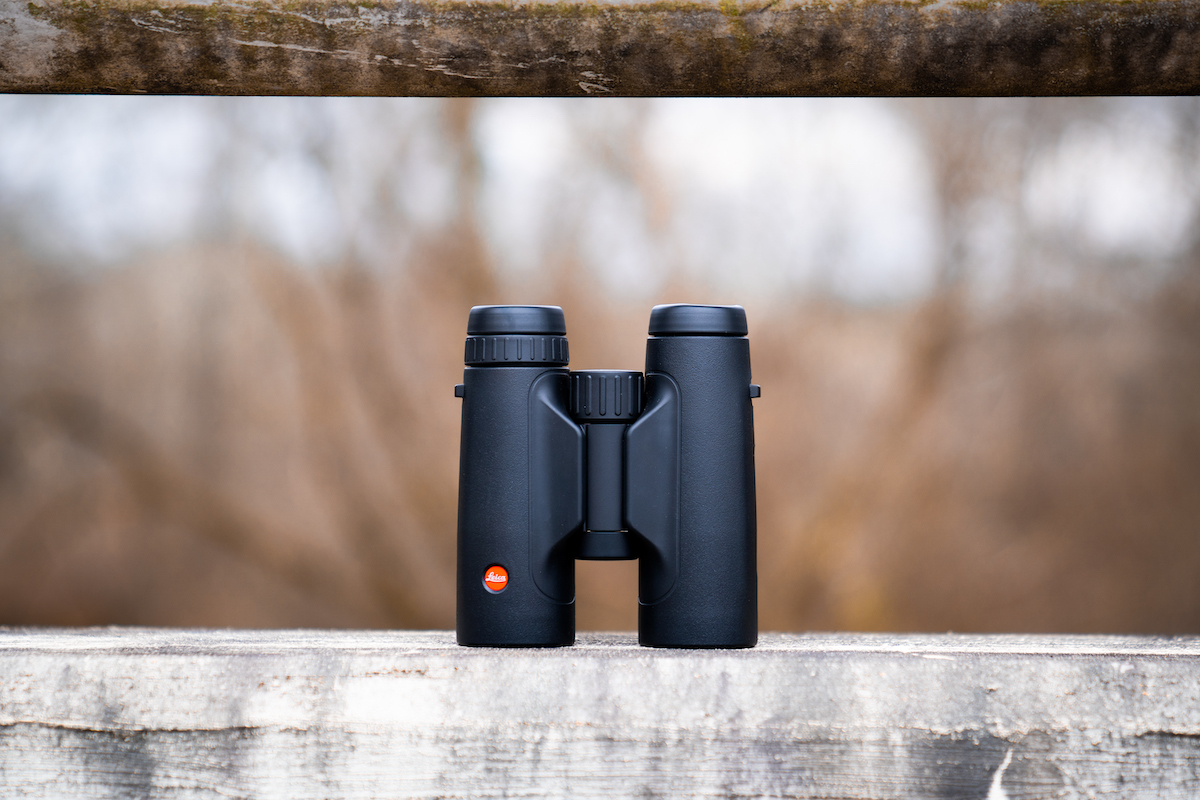 “I like to throw money at my problems.” – Dick Bellotte

Dick Bellotte was 65 years old when I started hunting with him at the age of 21. We leased some land together and he taught me a lot about life and hunting. He was a wealthy fella from Texas, and he had all the best gear. He’d smoke briskets in deer camp, drink too much fine scotch, and tell the best dirty jokes you’ve ever heard. He was an ideal mentor.

In the world of hunting gear, Dick was partially right. Sometimes spending more money will make a problem go away or, at the very least, it will get you better gear to give you an edge in the field.

Optics are a category where this is almost always true.

I’ve used premier binoculars and scopes from all the major manufacturers and Leica stands out as the brand to use in the binocular category. Yes, their scopes are exceptional, but their binos are in a league of their own. But do you always have to spend crazy money to own binos that will give you the performance you need?

In Leica’s case, the answer is no. I can say that confidently because I’ve been using Leica’s entry-level model for several months to gauge their performance.

For just under $1,000, the Leica Trinovid HD is the best deal in binoculars…period.

I took them to Alaska in December on a goat hunt and they performed incredibly well in freezing temperatures, rain, snow, and sleet. The clarity was on par with binoculars costing twice as much and they were lighter and more compact than most 10×42’s you’ll find.

In talking with Hamilton Boykin, Leica’s Head of Education, he told me the Trinovid HD offers 90% of the quality and performance they attribute to their most expensive model, the Noctovid. The Noctovid costs around three times as much, and while they may be the model a guide or professional hunter chooses, for the average hunter the Trinovid HD is where it’s at.

Leica was able to open a manufacturing facility in Portugal which allows them to utilize more cost-effective labor without sacrificing quality. I believe the Portuguese optics receive final quality checks in Germany, but it doesn’t matter…the quality is great. These binos may not have the “Made in Germany” prestige, but they also don’t carry the Made in Germany price tag. If you want REALLY good binoculars without spending a ton of money, this is the pair to get.