Keep Your Head On A Swivel 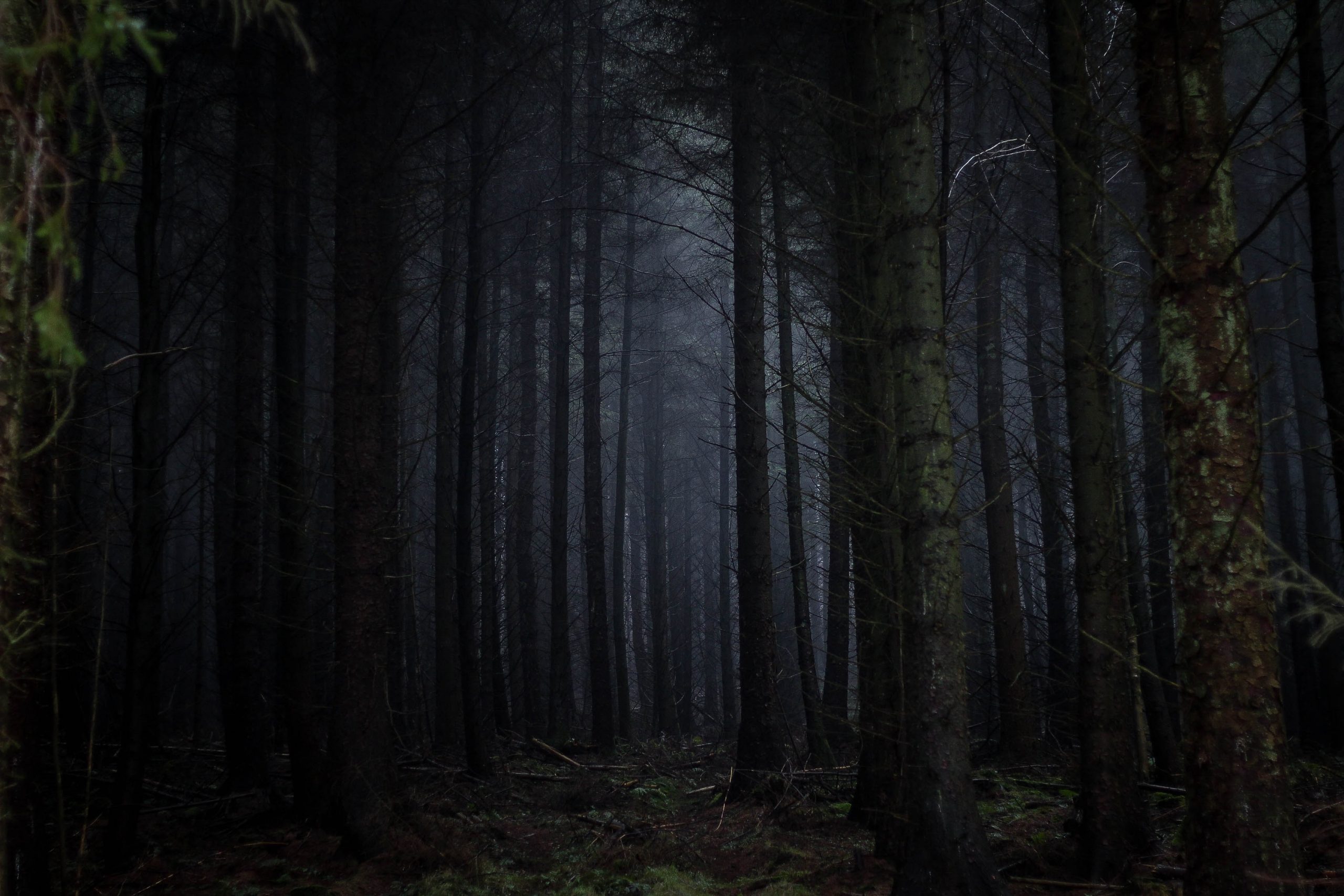 The Lizard Head wilderness area of the San Juans is known to hide monsters, and that’s exactly why I was kneeling behind a small clump of sagebrush, holding my bow in one hand while calling into the dark-as-Freddy-Kruger’s-basement, creepy-ass timber below.

The day before we’d pulled a 6×6 from the same bowl, but my buddy freaked out and whistled an arrow a yard over its back like he’d never shot a bow before in his whole meaningless life. Most folks don’t have a clue how difficult it is to get into bowrange of a mature bull on heavily hunted public ground in Colorado, and it seemed neither did my buddy. Chances like that don’t come very often in an out-of-stater’s lifetime, and I seriously wanted to kill him and find another friend. But I didn’t. Fact is, I’ve pulled the same shit too.

That said, I certainly didn’t utter any BS like “Don’t worry about it bro, we’ll get one tomorrow.” Rather, I let him know that the memory of choking in such a rare moment doesn’t diminish over time; Nah, it gnaws on your guts daily like a rat in Ray Finkle’s closet.

At any rate, we slipped in like cobras on carpet the next morning, hoping for another crack as the thermals carried our scent away and the pattering of September rain muffled the making of our ambush. It all felt so right that I truly began expecting that same bull to come sneaking up the same path. So I listened and scanned intently for the slightest clip of a hoof over pine or a flash of ivory amid a backdrop of green.

And that’s when I saw it.

It was movement, but not in the dark timber where I was expecting it. Rather, the slight rustle of sagebrush was a mere three yards in front of me!

I moved my head slightly seeking a better angle, and there it was again. I focused on the movement.

A hair! A tuft of brownish-gray hair. Probably a mouse.

Then the tuft of hair grew in size as it inched closer. Then I saw yellow. An eyeball. I was staring straight into a fucking yellow-slitted, marble-sized eyeball!

No mouse! No mouse!

Just then the space around the eye fully materialized into the detailed face of a mountain lion. Its chin was on the ground, even lower than its rippled shoulder blades that writhed like a sidewinder as it gathered its claws underneath it. It was 2 ½ yards away, and had crossed bare ground to get there–without me seeing or hearing it!

Clearly it was the superior predator on the mountain at the moment, and I knew it.

This is the absolute truth I told my buddies when I arrived back in Oklahoma, albeit without an elk, but happily with my life and limbs intact.

“I know you, Johnston. You never go anywhere without a gun. So what’d you do, blast it?” one guy asked before taking another pull of his High Life.

“Well, I screamed as I lurched up and flailed my bow at it before I tripped and rolled backward into a pile of elk shit,” I said. “That was the only thing I could do.”

“And then what?” asked another, rather disappointed, buddy.

“I bee-lined it outta there–watching my back the whole way–and drove 14 hours back to the flat land where I belong.”