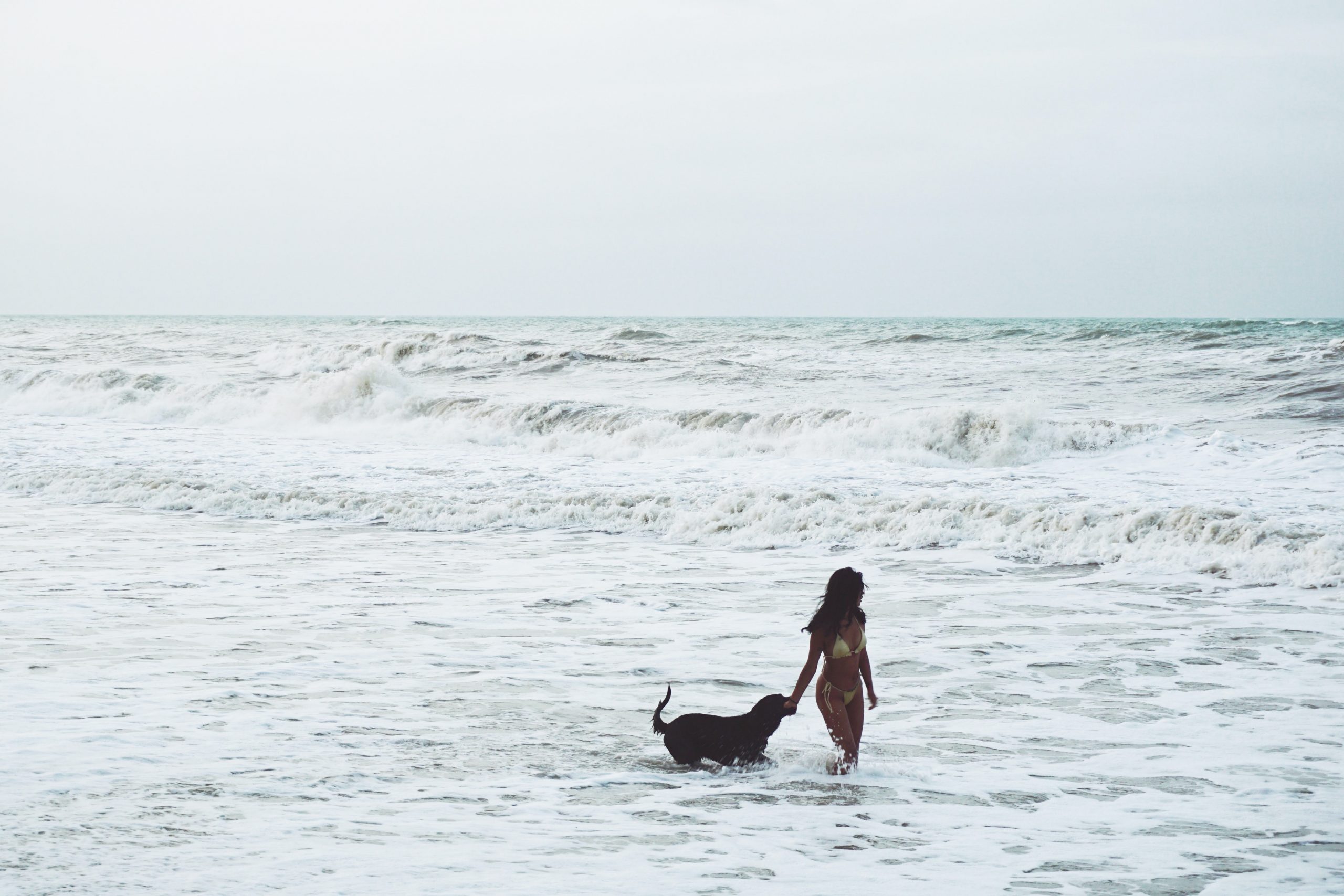 Freeport Marina, the edge of my world, a place you can’t get to lest you have a boat and not just any boat either. The floating docks are lined two deep, sizable skiffs mostly, twenty-two, twenty-five feet with GPS, radar, and big-ass four-stroke outboards. Bigger the boat, the hotter the girls.

Saw the same thing in the marinas south of Miami, where the sons and grandsons of Cuban refugees hired topless female crews to sand and varnish their yacht brightwork, whether it need refinishing or not, while they lounged around in Ray-Bans and gold chains, pretending not to look.

Here at Freeport it’s the first warm weekend in April. We are fixing to burn the woods like we do each spring, and the women are ranked up along the bar like the boats on the floats: three deep, cheek to cheek, white, pink, tan, brown and Nubian black, tall, short, chunks and skinnies, generously and modestly endowed, you never seen such. The tattoos are bigger than the bikinis.

We’re here just sippin’ beer, waiting on the fire-techs, and wondering when God created Woman. I figure if God didn’t create them before my very eyes, at least He was showing off what He had done. An extravagant display of femininity, a critical mass of ass. It was flat Biblical y’all.

In the beginning the world was formless and void ‘til God said: “Let there be light.” You likely know the Sunday school story, how the dry land rose on command, how God hung the moon, made all the critters large and small, made Adam in His own image and rested on the seventh day.

But on the eighth day, God was back on the job. He paraded all the animals by Adam, so Adam could give them names. So, Adam named them all: the amoebas, the protozoans, the moccasins, rattlers and copperheads, the hippopotami, the rhinoceri, the elephant, all the fishes from the snail darter to the blue marlin, even the great whales, which must have been quite a trick. But nowhere in this flipping, flapping, slippery, seething, stampeding, screeching mob could Adam find a single creature that suited him.

After all that naming, Adam was flat wore out and went to sleep. God performed thoracic surgery while Adam slept, and of Adam’s rib, made the first woman.  Adam woke from his slumber without any apparent post-operative distress, saw the naked woman next to him and was astounded, as we all are yet. Adam spoke: “Flesh of my flesh, bone of my bone.” The ages rolled and after all this time, we Sons of Adam are still trying to get our bone back.

I hate waiting, but never at Freeport Marina, never when the bikinis are ranked up along the bar. The fire-techs arrive in the fullness of time but there is no room on the floats. They beach their boat on a shell rake, run a line around a riverbank cedar. Tide is dropping fast but no problem, six hours later the evening flood will float her once again. They struggle up the bank with tools of their trade: shovels, drip-torches and diesel to fuel them, bottled water, and beer.  They elbow their way through the pulchritude and we load the Jeep, pile in and turn our attention to another type of fire entirely, which will burn you too.