In Defense of Preservation 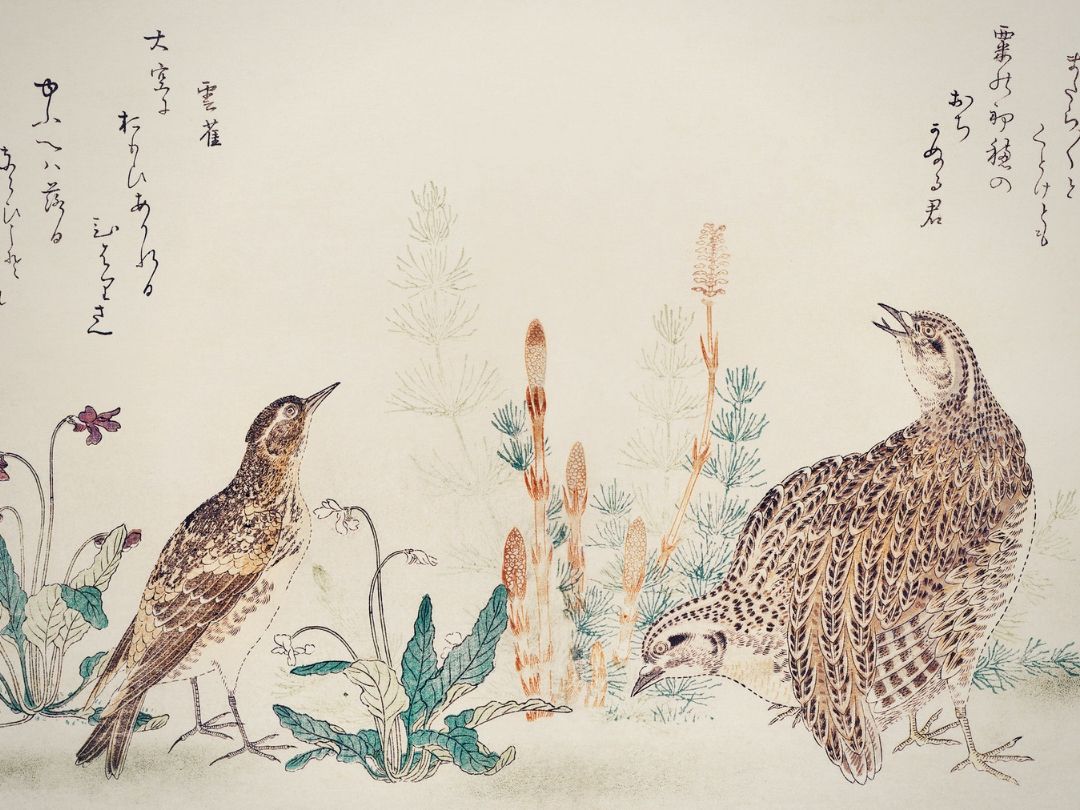 The other morning, I had to cancel a quail hunt due to rain so I picked my father-in-law up and we headed to town for breakfast at the cafe. As we sat eating, I felt a tap on my shoulder. I turned to see a gentleman in his mid-60s in a pair dress slacks, a blue Oxford shirt, and a red fleece vest.

“Too wet to rabbit hunt, son”, he said. I was still wearing my blaze orange hunting shirt and cap.

“I was a wild bird hunter back when there were birds,” he continued dismissively. “That was real bird huntin’ and real dog work, ya know. None of this ‘preserve shooting’ where your dog points a pile of leaves then kick-and-shoot business.”

He walked to the counter and paid for his meal but not before he caught the attention of an acquaintance, pointed at me, did a pantomime of “kick-and-shoot, and then had himself a chuckle.

Exchanges like these are not uncommon, and they used to take up an outpost in my mind. Yes, the quail are raised in pens. Yes, they’re released. Yes, sometimes the birds stick in thickety places and need to be flushed out. So what exactly are we preserving with our glorified Easter egg hunts?

The answer came to me a few years ago with much help from some students in one of my Composition II classes. I teach English at a county high school where a good many of my students live out in the country and a number of them hunt and fish. Every year I assign Hemingway’s short story “Fathers and Sons” and every year I get chills when we read the following:

“When you have shot one bird flying you have shot all birds flying. They are all different and they fly in different ways but the sensation is the same and the last one is as good as the first.”

I realize that this is one of Hemingway’s most quoted of quotables (copy and paste it into any search engine now if you don’t believe me), but there is something to it that particularly rings true and close to home. My students know this and one young man asked, “Is that how you feel when you’re bird huntin’, Mr. Quong?”

“What do you mean?” I replied.

“You know what I mean. Like all excited and stuff. Like when you go fishing and catch a bunch of fish.”

This triggered a litany of stories that often began with “the time my dad took me…” or “when my mom went with me…”. The stories ranged anywhere from fish caught and ducks shot from the outdoor kids; baskets made and goals scored by the jocks; songs sung or played in front of audiences by the choir and band students. Though the mediums differed, the sensations were the same and these sensations served as backdrops to their unique memories.

It was then that I learned the importance of shooting preserves.

What is being preserved are legacies and traditions that span over generations with the hopes that these legacies and traditions continue into the future. Preserves provide snapshots in time where the sensations give way to experiences that connect bird hunters to their ancestors and are the embers of a fading fire that they use to ignite new familial flames.

Whether birds are released in a field or fish stocked in a river, no outing is perfect. Hunting and fishing folk know that going in. It is the opportunity and potential of the chase and the angle they seek. The opportunity just to go, and the potential for a good story to share long after their time in the field, on the water, and even in this life.

It is like what a bird hunter said a few weeks ago after taking his nephew on the boy’s first quail hunt here at our little preserve:

“I asked my buddy if he wanted to come hunt with us and my buddy said, You ain’t going to one of them damn preserves are you?”

Before he drove off he also said to me, “I hunted wild birds. You don’t know what you’ve got until it’s gone. I’m just glad there’s a place like this so this boy can see what it’s like to shoot birds”.

Exchanges like these are also not uncommon, and they are always foremost in my mind.