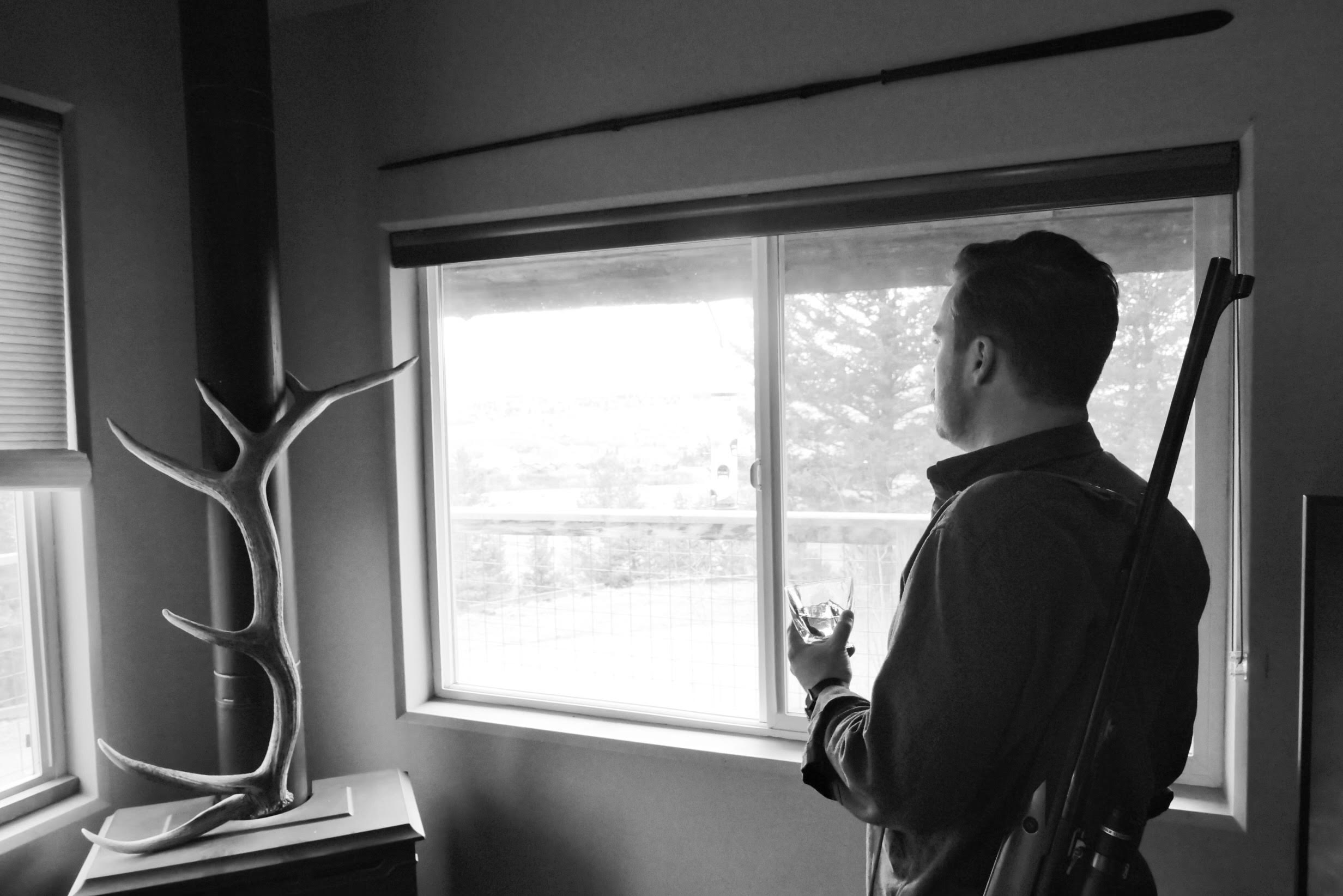 I’m not crazy about this time of year; that early stretch from late February until whenever the hell springtime really starts. The days spent indoors seem to bleed together until you can’t tell if it’s early season, late season or tourist season. In the mountains we just call it “mud season.”

This is a period of introspection, but not the good kind. There’s not much happening on public or private land. The hiking is shit and the wife won’t camp in the mud. Nothing is moving yet until we start to see more of the sun. There is nothing to do but wait.

I’ve read some of my old favorite books and even tried to stomach some new recommendations made by well-meaning friends. I have invented a new cocktail, but now I can’t remember how I made it, so we’re back on the classics. In fact, during that process I discovered that my local liquor store can’t hire enough help and now keeps banker’s hours. I’ve written my city council to complain.

So, inevitably, people ask “When’s your next trip? Where are you going?”

Where am I going? Going crazy at the moment. I can’t breathe another stinky breath from a bored and overweight bird dog that appears inexplicably every time I sit on the couch. We’re getting too used to letting things slide around here.

During these dog days of the down season, you can’t tell if you’re burned out or primed for ignition. What a concept for a time when the days are getting long enough for reflection, but still too short for resolution.

I’d trade a kingdom right now for a room in a strange faraway place that’s too hot, but where there’s always a bucket of fresh ice. A quiet spot, but where you can faintly hear the crowd at the bar downstairs. The carpet is dirty but so are you and it doesn’t matter at all because there’s a Toyota outside that will take you into the field to meet exciting, unusual animals–and kill them.

I don’t like to go places that feel like home. I need something unfamiliar and different. There’s nothing like coming back home, and the sensation is all the sweeter the weirder the place you left it for.

For now the phone keeps ringing. Someone on the other end is talking about my day job–but I’m only hearing some of the words.

Knives are sharp, kids are fed, guns are clean–some of them are even sighted in.

More than just itchy feet, I’ve got an itchy trigger finger–and a hefty craving for some life spent in the open air with a touch of not knowing what will happen next.

If you’re lucky, a regular person gets a few chances at living a life. A savvy person with their eyes and heart open only gets one or two more runs at it than that. The trap is forgetting which type you are when the hours get longer and the adventures get fewer.

So, let’s look ahead instead of at our feet and embrace that feeling of anticipation. We don’t know what’s coming, but we can ride the wave when it gets here.

Future whereabouts are unknown, or at least undetermined currently … but the first round is on me when we get there.