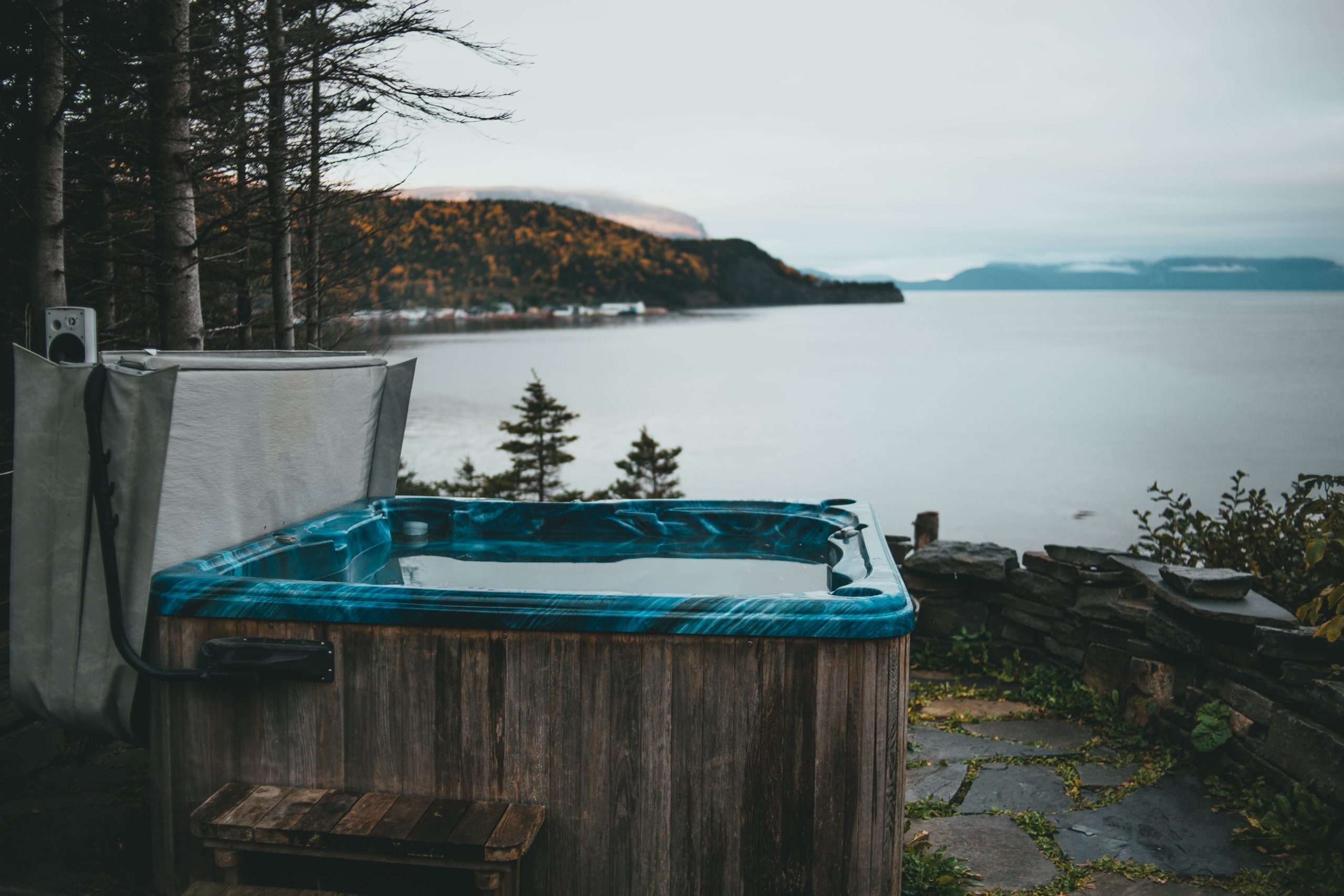 So there I was, spending a week in October with my buddy Bo, one of the best Alaskan bush pilots I ever flew with, who at the time was the head pilot for one of the state’s fanciest, most deluxe fly-out fly fishing lodges. The seasons’ last clients had departed the day before, and in exchange for helping clean and winterize the lodge, I fished for free. (Believe me, the fly fishing for wide-shouldered rainbows and acrobatic grayling is so good here I would’ve shoveled shit to get in on it.) In the evenings, we’d skiff around the lake, looking for a moose for me to arrow. If it sounds like nirvana, that’s because it was.

But there is always a problem here. Brown bears. Lots of them.

The river begins at the lake the lodge sits on, and the surrounding mountains are where brown bears den in winter. You see them every day, fish right next to them, and try to keep them away from clients who think, just because they appear docile, they won’t swat your head off. They will. And as the human activity at the lodge peters out end-of-season, the bears tighten the noose, and before long, there they are, strolling along between the cabins, looking for snacks. When they smell food, they will do whatever it takes to explore where those odors come from; like rip doors off cabins, eat the wooden steps, bite holes in boats. That sort of thing.

So one afternoon after a day of cleaning cabins Bo and I decided to relax in the hot tub. I don’t know about where you live, but here, it’s damn-near against the law to hot tub without an adult beverage or three. On this particular day it was a nice small batch bourbon. It is also quite foolish, here in bear country, to go anywhere unarmed, so I had both my compound bow and my .375 H&H with me. Even hot tubbing naked, as we were.

By and by, one of the biggest brown bears I had ever seen came strolling into camp.

“We got to keep that sumbitch away from the main lodge,” Bo growled. So, he picked up the .375, and I grabbed my bow, nocked an arrow tipped with an old bludgeon point I use when stump shooting, and, at 35 yards, Whack! He took off like a scalded dog. We giggled like the dumbasses we were, and went back to the bubbles.

They say God watches out for fools, drunks and babies. Truth is, blunting a bear is better than killing him, but it’s also stupid. And it’s just one more reason to wonder: after all these years, how did I ever survive my time in Alaska?