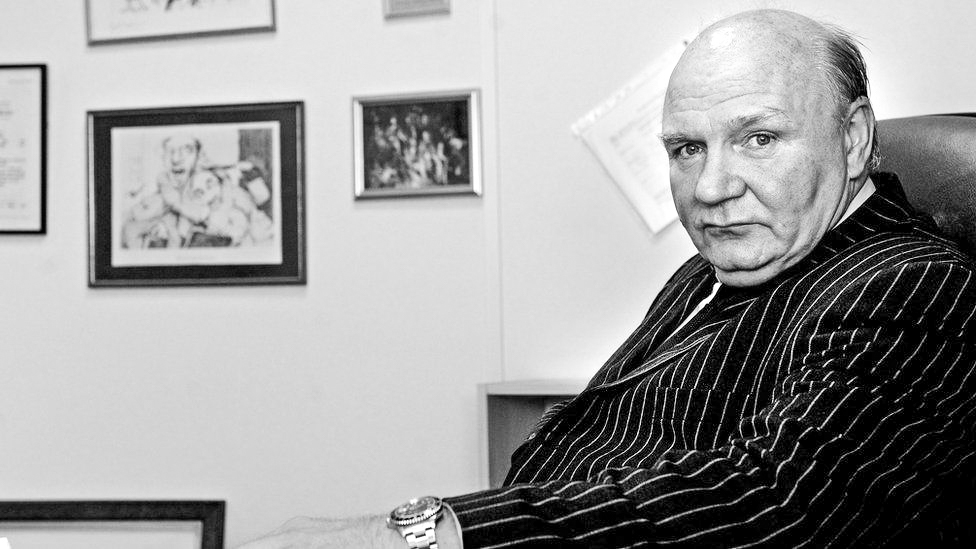 Harry McCallion is one of those writers who lived the life he writes about.

And a hell’uva life it’s been.

Born in Glasgow, United Kingdom, Harry joined the British Army’s 2nd Battalion of the Parachute Regiment in 1970. He was deployed to Northern Ireland just weeks out of training. He served four tours in country between 1970 and 1973 and during this time was helpful in the formation of the Military Reaction Force (MRF). After his fourth tour Harry passed the second ever selection course for the newly formed Special Reconnaissance Unit, 14 Field Security and Intelligence Company. This section of the British Army Intelligence Corps was involved in plainclothes operations and saw Harry serve for two more tours.

In 1979, Harry joined in the South African Special Forces. The training was beyond brutal. He wrote of his training, “Operating in the subtropic heat and arid environment proved to be the downfall of many men. Endless marching through rough terrain with 80lb packs, blood pouring from your boots, 5 days with no food and little water was simply too much for many men.

“One day, we were conducting evolutions near a lake. We were brought up to see the crocodiles that slithered up and down its banks and into the water. Later into the night, after endless log and rifle PT and hard running, we ended back up at the lake. We were instructed to dress down to our skivvies and swim across a croc-infested lake. There was much protest, and especially from me.

“Twenty men refused to swim the 100 yards and disqualified themselves. I decided that I would pass the course, alive or dead, and went for it. I lived as did the others.

“Later, the course instructor came to me and told me the reason for the evolution. Fear puts a team in jeopardy. They didn’t want mindless men. They wanted men who could face their fear in the direst of circumstances, overcome them and continue the mission.

“When the body is beyond empty and at a physical low, you find a man’s deepest desire. Taking one of the most powerful needs that humans have and depriving them of it while continuing the demands of endless marches and PT could reveal the men who could stick around and endure the missions.

“All of the bushcraft, tracking, counter tracking, minor tactics, assaulting tactics, reconnaissance fieldcraft could only be given to the men who were physically, mentally and morally able to undergo the fear, deprivation and punishment that is Selection”

Harry fought in the bush wars as a member of 2 Recce Commando before helping found the seaborne 4 Recce Commando. After his service in South Africa, Harry reenlisted in the British Army, then took and passed Special Air Service (SAS) selection. He was assigned to A Squadron in early 1980, just in time for his last ever tour in Northern Ireland. Following this, he moved to B Squadron where he spent six years.

In 1985, after 15 years in the military, Harry joined the Royal Ulster Constabulary (RUC) which served as the police force in Northern Ireland from 1922 to 2001. Harry served until injuries sustained in a car crash in 1992 ended his career. He moved to Hereford and began studying the law. After completing his studies he became a successful barrister based in the North West of England and eventually became an epic storyteller writing such books as Killing Zone and Undercover War.