Handguns for Bear Defense From The Authority 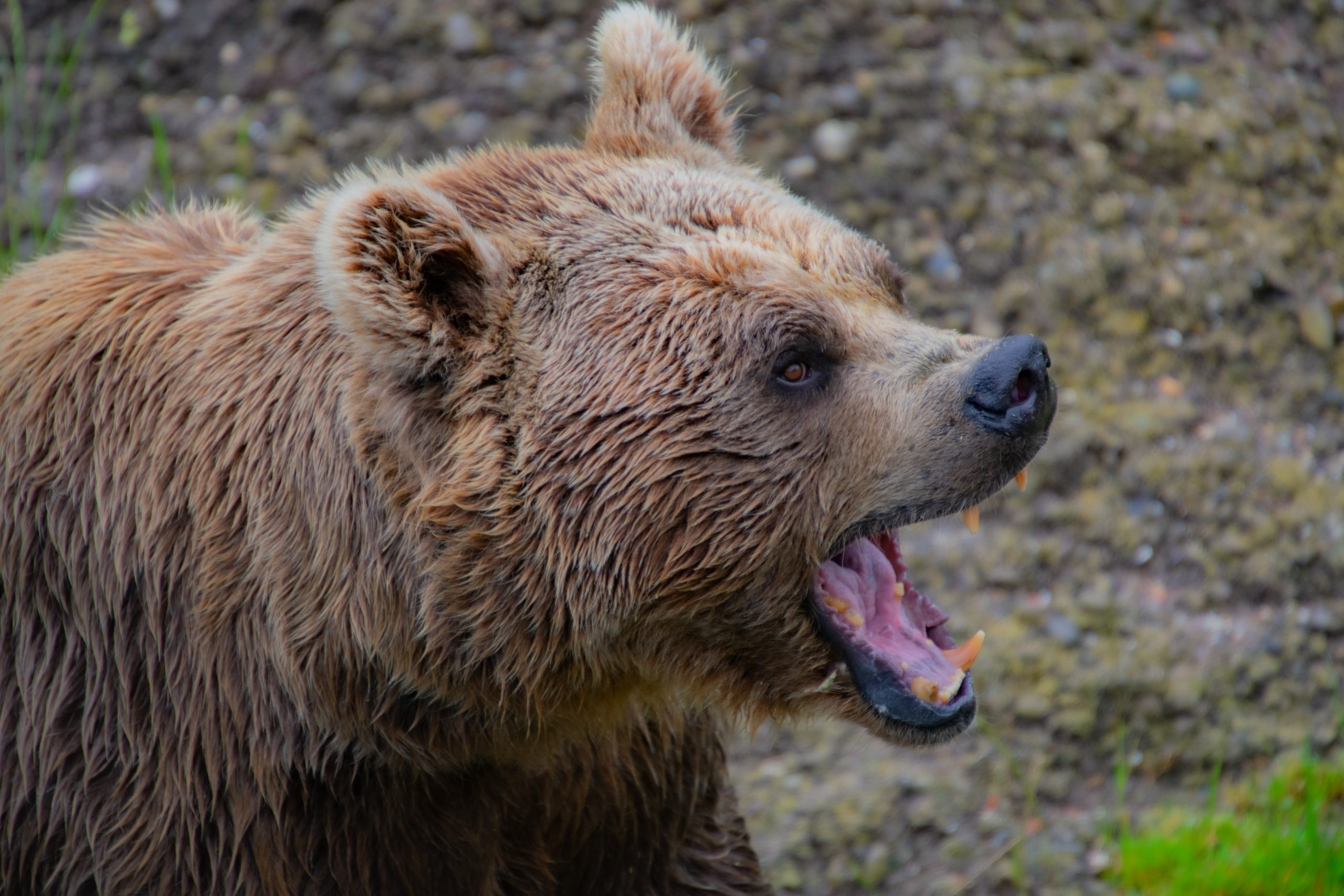 Tim Sundles is an avid hunter, outdoorsman extraordinaire, the founder and owner of Buffalo Bore Ammunition, and an expert on how to keep big bears from eating you alive. I was lucky enough to speak with Tim.

Here’s what I found out.

Hey Tim. Are you there? Can you hear me?

Can you hear me?

Yes. Where’s your home and office?

I live in Salmon, Idaho.

How’d you get into shooting, hunting, and the outdoors?

I got into shooting at age six. I got into hunting thanks to a neighbor who took me. I was 13 when I got my first Colombian blacktail in Oregon.

At 13, dad got me into handloading. He got me the tools I needed. I grew up with it. I made mistakes. I learned from my mistakes. By my 20’s I knew more about handloading than possibly anyone. I’m 63 years old now. Man, I have no idea how many millions of cartridges I’ve made.

Well, then how many do you think you’ve shot?

If I haven’t shot a million rounds in my life I’d be surprised.

I shot yesterday. I shot today. I shoot all the time.

How did your handloading hobby turn into a full-time business endeavor?

I started [Buffalo Bore Ammunition] maybe at 33 or 34 years old. I used to make a lot of ammo for hunters. People would come to me and say, ‘Can you make a load for me for this rifle?’ And I did and from there it just turned it into a business and became full-time.

Which are the most popular rounds you make at Buffalo Bore Ammunition?

Of course, that changes all the time. A few years back the .45-70 was our best seller. The market goes through phases. The .380 was really popular after Obama was elected. Everyone was buying .380 pocket pistols and we couldn’t keep up. We couldn’t make the ammo fast enough.

So, give me a rundown of today’s most popular.

Okay, I have to interrupt. Let me preface this by saying I’m not making fun of you. I’m asking about what I’m guessing is a colloquialism. You say mm as ‘M M.’ I’ve never heard it pronounced that way. I’ve always heard it pronounced ‘millimeter.’ Is that an Idaho versus Texas thing?

I don’t know. I’ve always said it as…Wait a minute…Hang on…Y’a know? I think I say it both ways. I say, ‘M M’ and millimeter.

Black bear and grizzly are different metal. Black bears are supposedly subdued  – most of the time you shoot them and they’re outta there – but that’s not always the case. Sometimes they can come on heavy. I know a guy that put six to eight shots into a bear with expanding bullets only to have the bear end up on top of him gnawing his leg. The guy only survived because he put his pistol pointblank behind the bear’s ear and fired. Bear really tore him up.

Expanding bullets are to use on people.

They’re no good on bears.

Grizzly is a whole ‘nother game. You shoot him and you’re in for a fight of your life. Any good centerfire will dissuade a black bear.

So, what do you carry?

When I’m monkeying around in grizzly country, I carry a .500 Linebaugh with 440 grain, heavy cast, flat nose bullets. That’s what I shoot when I’m alone in Alaska. For my normal running around in the woods gun, I carry a Glock 41 .45 ACP with 255 grain hard cast. That will shoot all the way through black bear and it’s also pretty good for people. It holds 14 rounds.

Again, if you’re in grizzly country and you shoot one then you’re in for the fight of your life. I’ve shot a lot of bears – probably several dozen. Another good gun would be a .454 Casull. Not expanding bullets. This is the minimum revolver I’d take.

Let’s get back to the 10 mm. It’s your most popular ammo right now. Is it a good bear defense?

Well, first of all, “bears” is a generalization.

I guess it depends on what kind of bear and where it lives.

Now if you’re talking giant grizzlies, I know people that have taken them down with a 10 mm.  I know a guy that killed a 900-pound grizzly with a 9 mm. But that was the exception.

Black bears? I mean, you can take one down with a .22 because most of the time you shoot them, they run off.

Also depends on the ammo. 10 mm on [Alaska] interior bears that don’t get above 500 pounds is ok. You can kill a bigger brown bear with a 10 mm, but I wouldn’t recommend it. I know it’s been done before but that’s not what I’d recommend. A guide I know, killed a really big bear in self-defense using a 9 mm. But he had the right ammo loaded. And it took a lot of shots. You do not want to carry expanding bullets in bear country. You want hard cast.

A lot of Alaska State Troopers carry 10 mm, don’t they.

And most are loaded with my bullets.

I met a trooper once and asked him what he was shooting. He said, “We’re all shooting that Buffalo Bore shit.” I laughed. But what they’re shooting are my 220-grain hard cast. That same trooper told me that he investigated five grizzly kills and five moose kills. All were killed by troopers and all [of the animals] were attacking. Trooper said that after investigating the shootings he has every confidence that a 10 mm loaded with the right bullets – my 220 hard cast, flat nose solids – will do the job.