Gun Season In The South 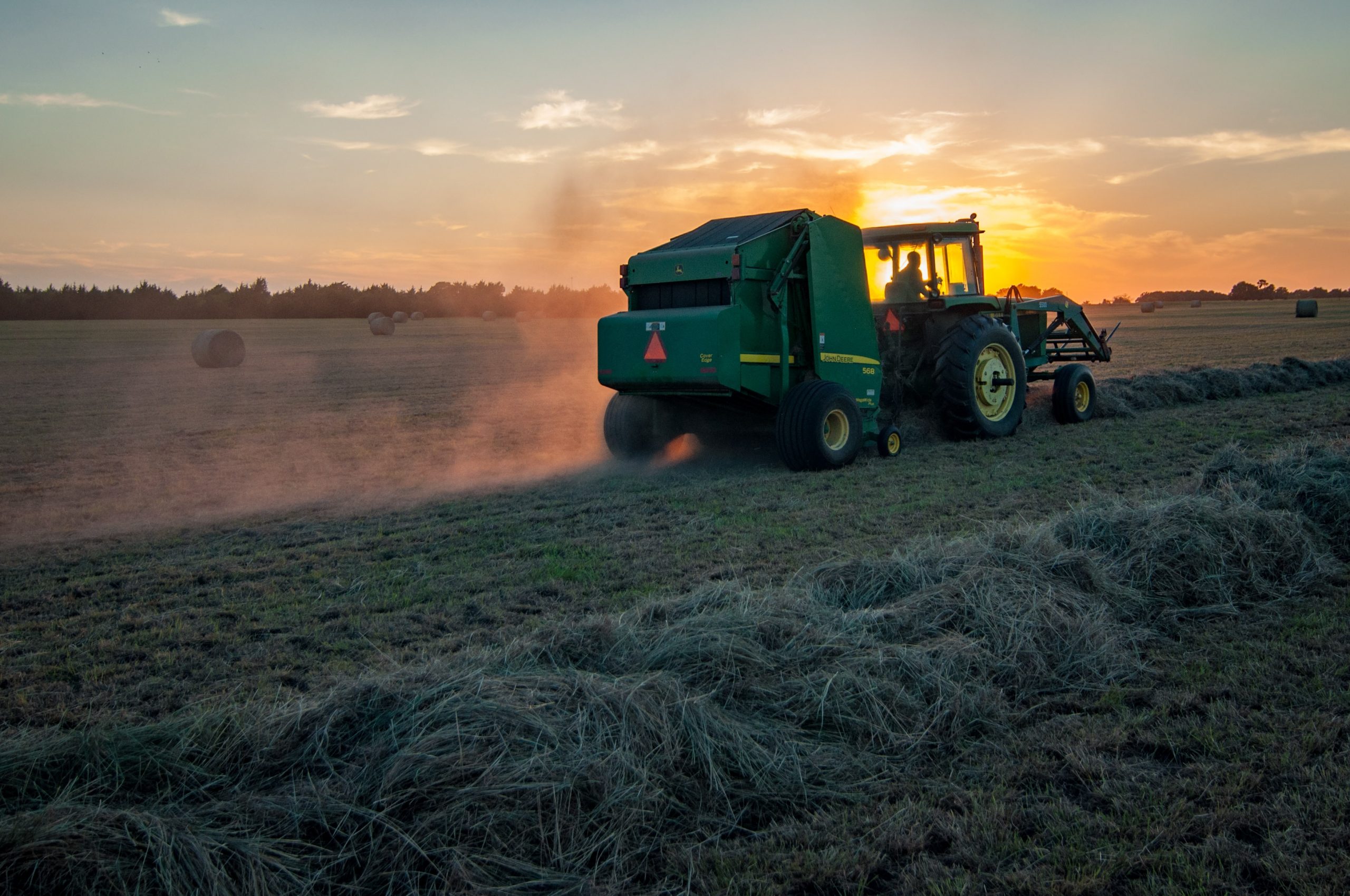 During the long days, farmers rush there to hurriedly sip black coffee and sop sausage gravy before dispersing to their fields where hulking machines await. Then back midday for dinner, diesel dipped and dusty, to maw down plate lunches and grumble about their help.

But during the short days, as cold clods relax and recharge in dormancy, farmers gather in the late mornings to thaw in the radiance of stoves and swap tales of whitetails across tables topped with grits and biscuits.

It’s gun season in the South!

While a slim few bowhunters were swatting mosquitoes and dodging cottonmouths in the leafy greenery and stagnant sloughs during the weeks prior, the planters were harvesting their crops and sweating over their yields. But when harvest is done and the first crisp nip of air summons Thanksgiving, they turn their attention away from calculating bushels and bales to calculating bullets and ballistics.

Rifles, slug-guns, and smoke-poles emerge from cabinets and cases. Levers and bolts, semi-autos and single-shots are sighted-in on empty herbicide jugs down isolated turnrows. Afterward, the scent of Hoppe’s No. 9 triggers thoughts of holiday breaks on the farm or at deer camp where first kills are rewarded with blooded cheeks and misses with cut shirttails.

Before daylight on opening morning, these hunters climb into box blinds instead of tractor cabs; the monotonous hum that drummed from engines is traded for quiet sits at the sides of food plots and brushy draws. They are awakened from daybreak slumbers by disturbances in the field as deer appear, browsing. With the singular piston combusting in their chests, the hunters take aim and fire.

After the photos and field dressing, the loading and unloading, it is time for breakfast. The cool overcast skies outside contrast the café’s camo-clad jollity inside. A measure of clanking plates and clinking cups beat among the murmurs of hunters exchanging accounts of early successes, hairsplitting over calibers, and planning evening hunts.

For now, the future stresses of spring planting and summer heat melt away like pats of butter between stacks of pancakes. What interests a farmer in this season of gratitude–as much as celebrating the upcoming Thanksgiving supper with family and friends–is the impending rut,  when bucks chase does around his stand, and where he thankfully rests with a ready gun.