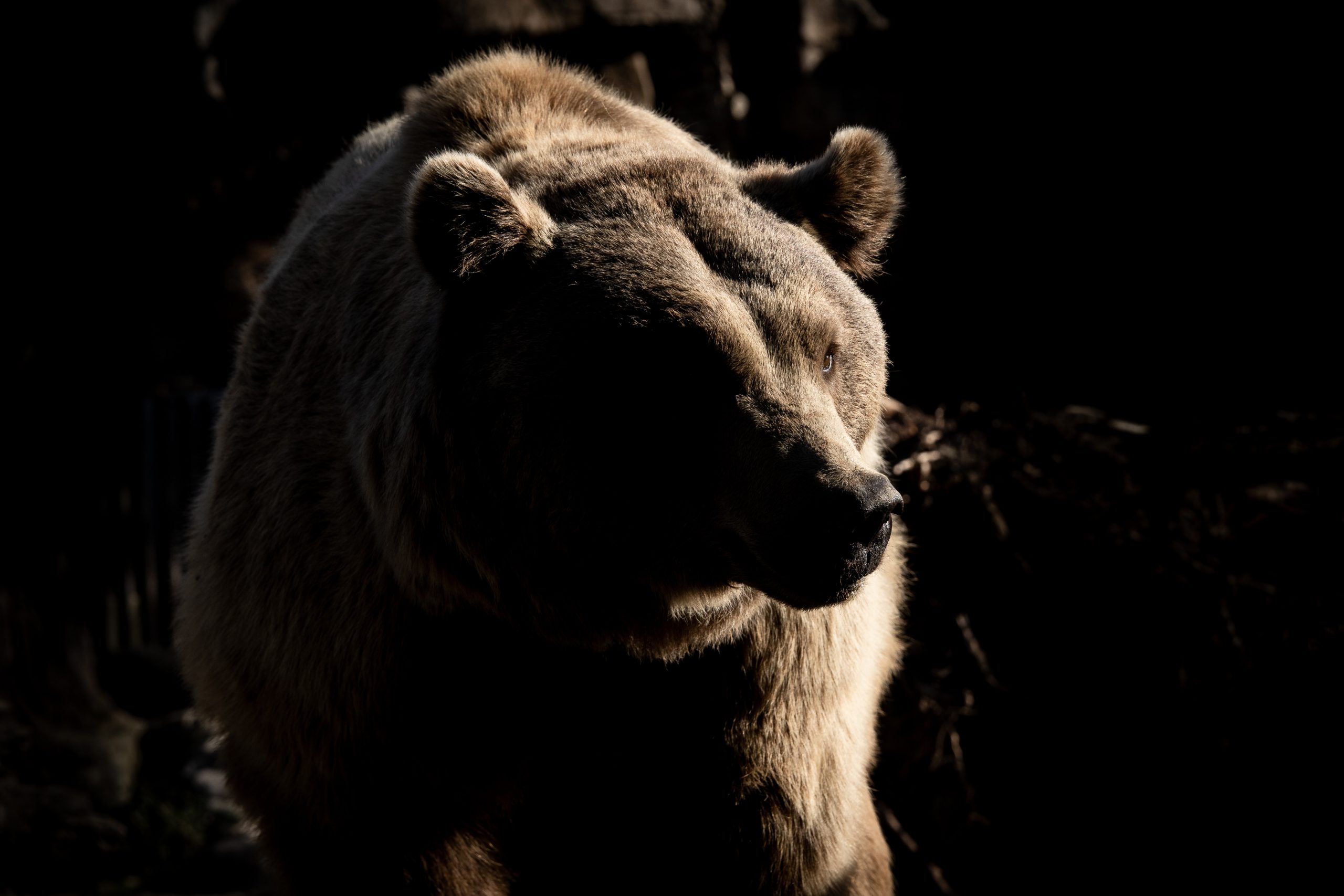 A Montana man lost his life to a grizzly bear after a chance encounter in Yellowstone National Park on March 23, 2022.

Craig Clouatre, 40, of Livingston, was hiking with a friend in the Six Mile Creek area of the Absaroka Mountains, north of the National Park, in Montana when the friends split up, presumably to shed hunt. According to The Livingston Enterprise, when the friend returned to their vehicle, Clouatre was not there. The friend called the police. Officials soon began searching for Clouatre and found his body on Friday, March 25th.

The search included a ground team, search-and-rescue teams on horseback, and helicopters. Park County Sheriff Brad Bichler said in a statement posted to Facebook on Friday: “It is with a very heavy heart that I am writing this update. After an extensive search this morning we have located Craig. It appears he had an encounter with a grizzly and unfortunately did not survive.”

That’s perhaps the nicest way to put that Clouatre was either mauled to death or eaten alive as I’ve ever seen.

This is an extremely sad occurrence for many reasons. The first is that Clouatre lost his life, his wife lost a husband, and his four small children lost a father. This news is made even more heart-wrenching given that the family was just recovering from losing their house to a fire two years earlier.

Like most accidents, this is one that didn’t have to happen.

Grizzly bears have rebounded in the Lower 48 to the point that many have been calling for them to be managed again via regulated hunting. Hunting grizzlies in the Lower 48 ended in 1991 when the apex predator was placed on the Endangered Species Act. Reintroducing the animal in states such as Montana and Idaho began soon thereafter. Populations rebounded quickly and the U.S. Fish and Wildlife Service delisted the animal in 2007. Knowing this meant the possibility of a hunting season was imminent, conservation and tribal groups quickly filed suit. Federal Protections were restored (in part thanks to these lawsuits) in 2009. Plans to allow the hunting of grizzlies began again in 2018 but never came to fruition thanks to the issue being tied up in an almost constant back and forth in the courts and in the media. That back and forth continues to this day despite there being more than enough evidence that bear numbers have far exceeded the point to which they need to be managed by regulated hunting. (In 2019, current Secretary of the Interior Deb Haaland when in the House of Representatives introduced legislation to permanently grant federal protections for grizzlies.) But as sound conservation strategies have proven time and time again, if hunting were allowed–and therefore bears were re-instilled with a healthy fear of humans–perhaps Clouatre would still be alive.

Perhaps other people and a great deal of livestock would still be alive.

For the love of humans and bears, open a grizzly season!