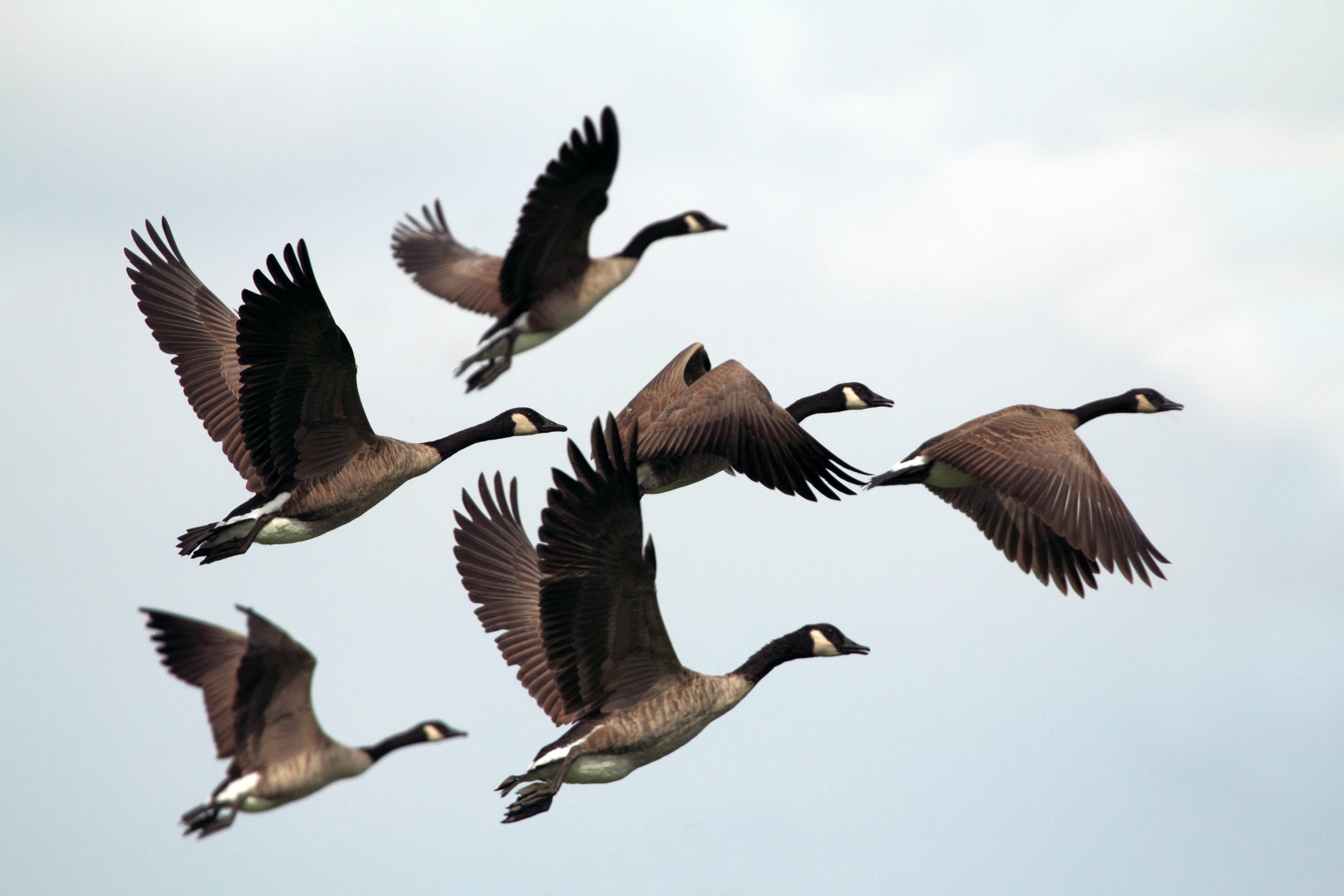 My grandfather’s farm was about a mile from the local cemetery. Every morning, a flock of geese would fly over his property to land on the ponds at the cemetery and fertilize the graves. My middle brother told my grandfather, Pop, that they needed to set up in the garden one morning and pass-shoot the geese that were defiling our ancestor’s graves.  Although Pop was more of a farmer than a hunter, he agreed.

The morning came and Pop set up a few yards from my brother with a Thermos full of coffee and his Iver Johnson Champion single-shot 12 gauge. Pop and my brother heard the geese coming and then saw them crest the barn.  “I’ll call the shot,” my brother said.

When the honkers were in range, my brother yelled “take ‘em!” My grandfather stood up off of his milk crate, raised the 60-plus-year-old shotgun to his shoulder, and unloaded BB shot into the leader of the flock.

My brother exclaimed, “You got one, Pop!”

Pop turned to my brother to say something but little did he know, the goose he just folded was still falling and falling fast. That dead Canadian goose fell at such an angle that it hit Pop, chipping a tooth, breaking a rib, smashing his glasses, and bruising his ego in the process. Oh, and it knocked him out cold.

When my brother went over to check on Pop, he was still laying on his back. Pop opened one eye and said:

“If this is goose hunting, I think I’ve about had enough. I’m gonna go up to the house.”