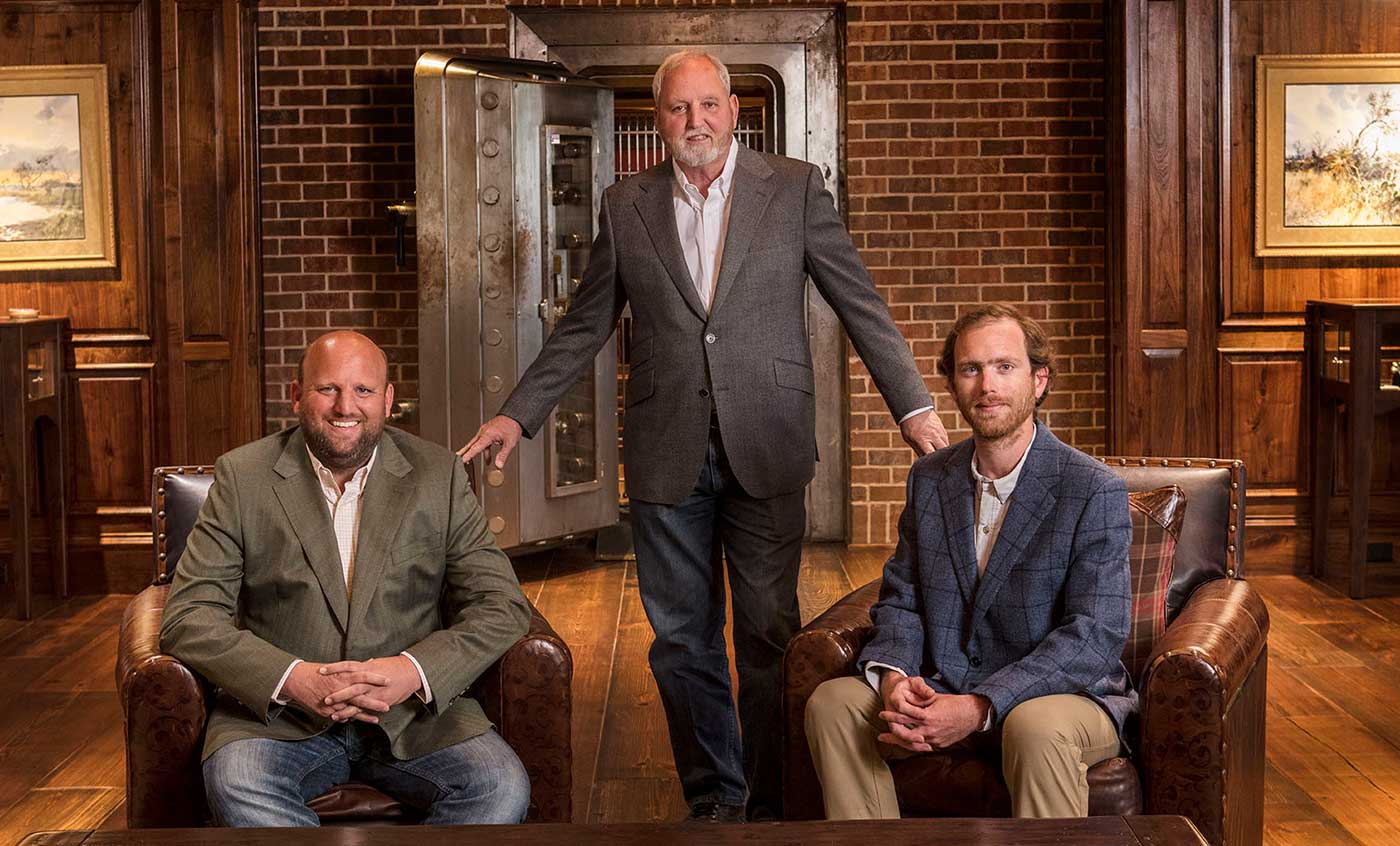 At some point, retailers started to believe the lie that you need to sell something for everyone– small ticket items with good margins, knickknacks that catch the eye of the bored, price points for the common man. That’s not the case for the finest sporting retailer in the world.

When you walk into Gordy & Son’s, don’t expect someone to waltz up and ask if you need help. This isn’t to say their employees aren’t helpful. They are. They’re just used to their customers being sure of themselves before they walk in the door. They’re accustomed to men on a mission for the best and who already know what that looks like.

When I flew out to G&S, I’d called ahead. I wanted to have a visit with their store manager, Mike Burnett, to learn more about the store and its top guy who I’d heard so much about.

Mike was in the lobby when I walked in, and after introductions were made, he stood back as I headed straight for the gun counter. Mike knows how to read his clientele, so he didn’t shadow me as I walked past the crocodile leather slings, the Argentinian shooting gloves, and the Russell Moccasins. Instead, he inconspicuously built a mental profile of me as I slowed down to examine things that caught my eye. When I spent a few minutes taking a closer look at some of their fine used rifles on a floor carousel, I realized Mike had made his way behind the gun counter. “I can already tell you’re going to need a tour of the vault” was all he said.

After looking at a few of the high-end optics and speaking with Mike about their line of top tier production guns I looked at him and said, “Ok, now let’s see what you guys really have.”

Mike and I spent the next 45 minutes combing through what I believe to be the finest collection of rare and unique sporting firearms of any retail location in the world. One-off’s from Purdy, Rigby, Westley Richards, as well as the world’s most renowned smaller boutique makers lined the walls. There was even a collection of three matching Pre-64 Winchester custom shop rifles in a grade I never knew existed and in a condition that looked as though they’d only been handled with gloves for the last 80 years. Mike was in his element in the vault and it was immediately clear that he truly is one of the world experts in this league of firearms. He knew the history of each gun and the details of the gunmaker almost to a molecular level.

You’ll get no further details of the vault here, but if you’ve spent years developing an eye for the world’s best rifles and shotguns you already know further written descriptions of the room would be a waste of my time and yours. It has to be experienced.

After leaving the vault I took one more walk through the store to pick up some items that life wouldn’t be complete without and I made my way back up to the front of the store where Mike was ready to complete my purchases. My visit didn’t break the bank and I picked up several relatively small-ticket items for upcoming trips that were of a quality that can be passed down to my sons after years of hard use.

If you’re reading this, and you feel like a trip to Gordy & Son’s would be wasted because of your current financial standing, you’re wrong. Gordy’s isn’t just for the wealthy. It’s for those who understand that the purchase of a sporting item of the highest standard sometimes takes years to make. It’s for those who let patience and the search for quality rule over impulse.

If this describes you, there’s good news.

While there may not be something at Gordy and Son’s for everyone, there’s definitely something there for you.