This guy sounds like a good candidate for divorce… 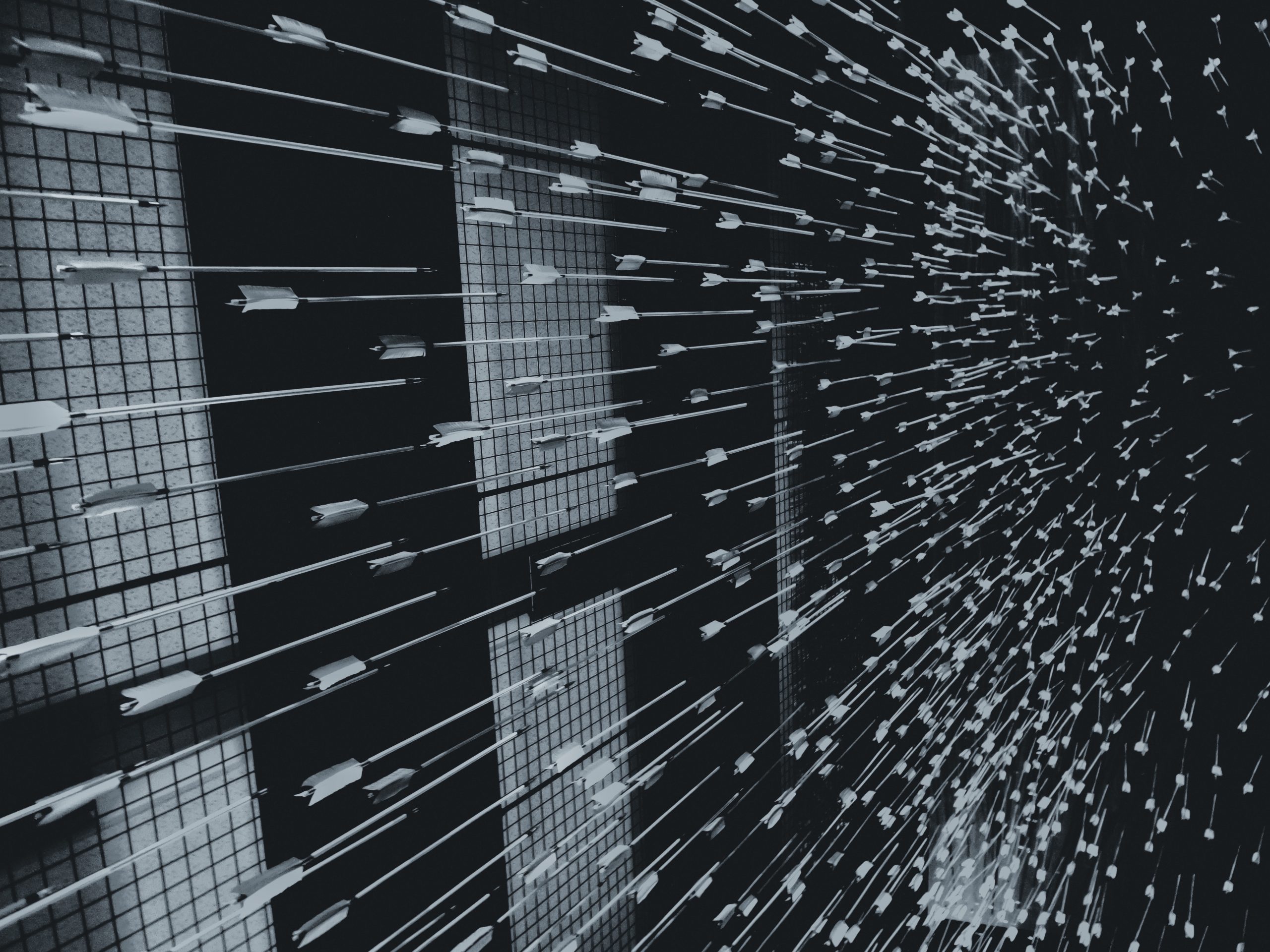 
I’ve always had a problem with moderation. I don’t care if other people live this way—hell, it’s probably healthier. But not me. Moderation isn’t exciting enough.

I’ve been obsessed with bowhunting since I was a kid. What started off as the only way my old man would let me skip school turned into something I can’t live without. Or, if I could live without it, I don’t know if I would want to.

It wasn’t just in grade school that I skipped out on my responsibilities so I could put a bow in my hand and chase big game. In college I stacked all my classes on two days so I could hunt the rest of the week. My advisors hated this. But I didn’t give a shit.

During my first four jobs I would use up all of my vacation and sick days during October and November, the prime months for hunting. My bosses hated this. I still didn’t give a shit.

Friends that probably considered themselves mentors told me that this obsessive behavior would get me in trouble one day; that I would look up and realize I did nothing with my life except chase horned animals with my bow. To which I responded: “I’m planning on it.”

I figure if God allows me eight decades on this earth, I will have had a long run, at least from an earthly standpoint. But eight decades is too short for moderation. Eight decades of doing something halfway might as well be a hundred decades. The result is still the same. Mediocrity.

Toward the end of Howard Hughes’ life, people spoke publicly about how mad he was. They called him insane, obsessive, a lunatic.

Maybe they were right. But those people didn’t design the Spruce Goose, a plane that defied aviation limitations of size at the time.

Those people didn’t recover a Soviet submarine with the CIA.

After Hughes’ death, he was diagnosed with Obsessive Compulsive Disorder (OCD) and is referenced by psychiatrists as an extreme case of mental illness. But I don’t think so.

Rarely in life will you see extraordinary things without a heavy dose of obsession. Obsession with freedom and success is what has made the United States so much better than every other country—despite the current administration’s attempts to destroy it. But that is a different type of insanity altogether. …