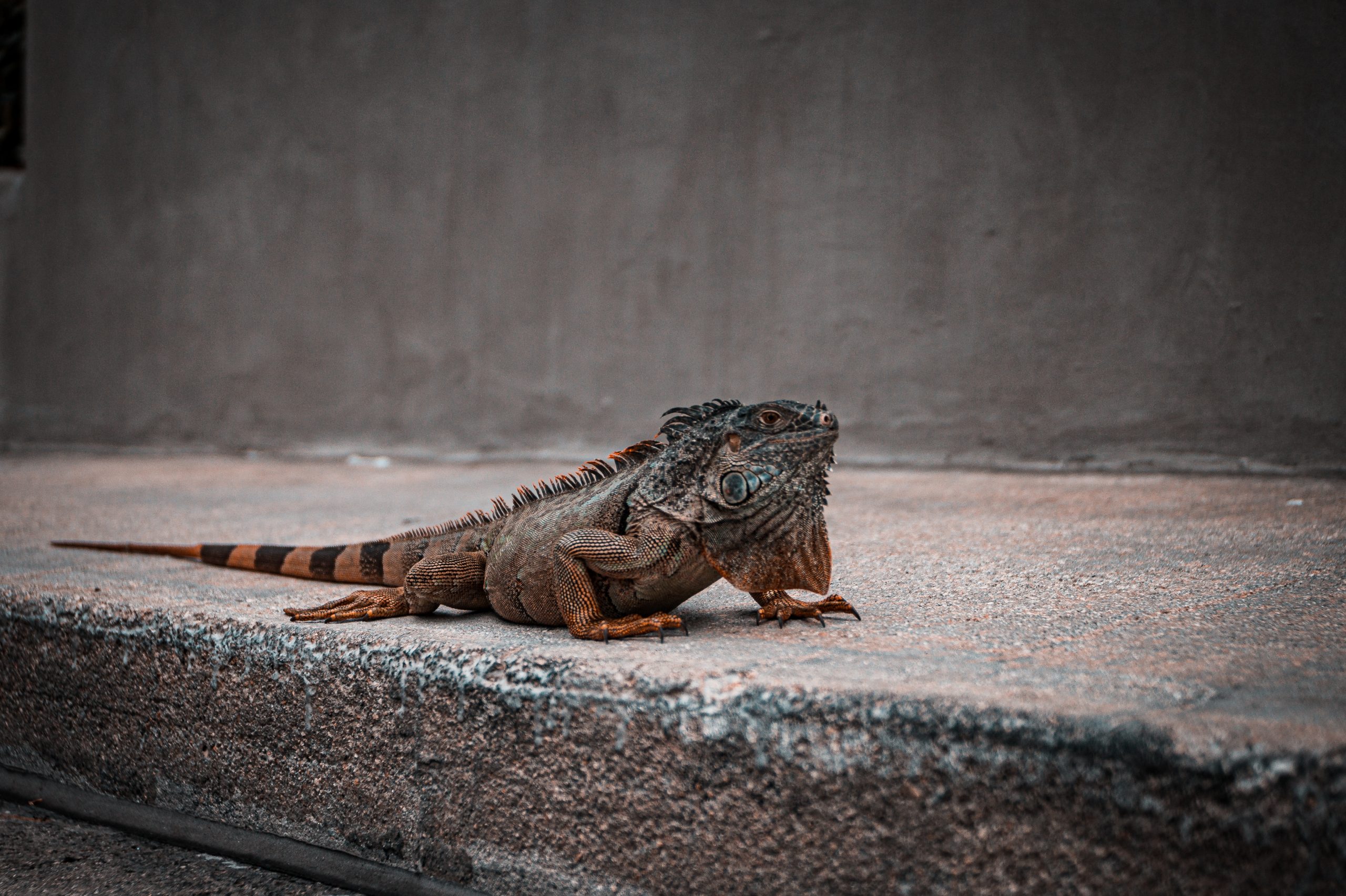 US Fish & Wildlife states, “An invasive species is one that is not native to an ecosystem and which causes, or is likely to cause, economic or environmental harm or harm to human health.”

I state, “Invasives provide plenty of unique hunting and fishing opportunities and it’s my duty to take as many out of the ecosystem as I can.”

Now that you know where US Fish & Wildlife and I both stand on the matter, here’s a list of the invasives I’d really, really like to take in the upcoming years.

These dinosaur wannabees can be found in parts of Florida, can reach upwards of five feet in length, have weights of close to 20 pounds, and are expected to move across the South sooner rather than later.

I don’t care about the latter.

I’m just interested in hitting the Everglades or the Keys with an air rifle in hand and taking home a potential set of boots.

Or at least one unique taxidermy mount.

Coming to a body of water near you – soon!

Already found in Maryland, Pennsylvania, North Carolina, and possibly Florida, these ferocious predators are estimated to spread across the Southern U.S. in the years to come. These toothy bastards from Asia can reach lengths of nearly five feet, weights of up to almost 20 pounds, and can live for a short amount of time on land. Their head resembles a snake – I mean, come on, they’re named “snakeheads” – and their teeth are dagger-sharp.

I’d hate to think of what could happen if I encounter one of these terrorist fish while I’m skinny dipping.

But I do fish and would love to take one of these bad boys.

Where they’ll spread next is anyone’s guess but given the fact that some monkeys know sign language and others have flown into space, I’m very worried.

I’d love to take off the snow variety that lives in Texas.

Or the common squirrel or vervet monkeys or rhesus macaques that call Florida home.

The second fish on my list and the only venomous critter to boot, lionfish can be found in the Gulf, from Florida to Texas. Native to the Indo-Pacific and Red Sea, these spine-covered vermin are venomous and can’t really be fished for.

As they won’t take anything on a hook, they must be spearfished or netted.

And I’d love to do the former.

Mute swans are beautiful but given their size – four feet tall on average – and their extreme aggressiveness, most predators give them plenty of room. This has led to out-of-control numbers of giant birds in many states. Maryland alone has an estimated 4,000 mute swans within its fresh, brackish, and salt waters where they destroy nests of other birds and habitat for crabs and fish. Because of this, I predict Remington will be coming out with 12-gauge swan load in the years to come.

Until that happens, I’ll shoot them with whatever I can.

If given the opportunity.

The only real problem I have with possibly taking a swan is with what to do with the mount.

Their near eight-foot wingspan will require a whole lot of space.