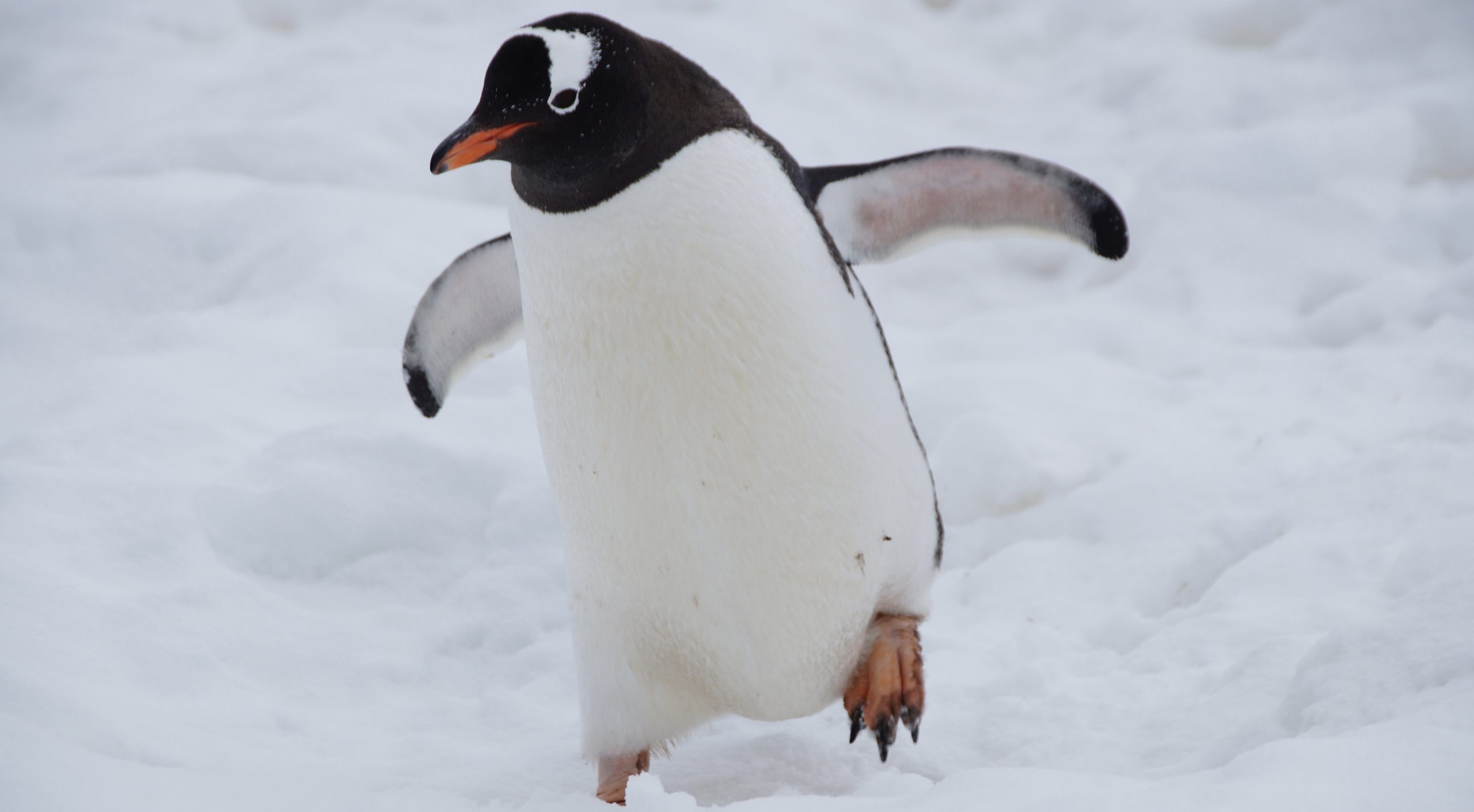 The only day a man actually gets credit for knocking someone up.

If they won the lotto.

My kids will attest, I’m a classic kind’a guy. As my son likes to brag, “Dad’s so classy he steps out of the shower to pee.” Thanks son. That’s not true, but thanks anyway.

And my classiness is why my first pick for Father’s Day is the most classic of all safaris.

This African safari for lion, leopard, elephant, rhino, and Cape buffalo usually lasts a minimum of 29 days and runs around $200,000. Tack on taxidermy and travel and you’re looking at padding another $150k on the bill. Is a $350,000 trip excessive in today’s world?

Am I worth it because of the fantastic dad I am? Or because I gave them life?

White Desert has put together a 24-day tour of the last continent that includes wildlife viewing, helicopter sightseeing, a submarine tour, kayaking, ice climbing, a visit to the South Pole and more. True, at a cost of a little more than $20,000 a day, it’s a pricey tour (especially if it’s eco-friendly and they won’t let you at least kick a penguin) but then if you’re gonna go to Antarctica, you might as well do it right.

Despite being Field Ethos’ most prolific writer (at least that’s what the boss tells me when I call him drunk and crying that no one appreciates me) I’ve never been given a FE Hat or a T-shirt. So I guess it’s up to my kids to correct that. I know for a fact I’d look sharp as hell wearing the FE Magnum Hat and Field Ethos Missionary Shirt. Actually, my 21-year-old daughter says I’d be the “King of Slay” wearing such.

I trust her opinion and know that she’ll take care of this lack of FE gear on my part.

Look, I’m not a Titanic junkie by any means. I’ve seen the movie only once and skipped the tour of artifacts last time I was in Vegas. It’s not that I don’t care about the famed sinking, it’s more like I’m just indifferent to it all. That being said, OceanGate Expeditions’ Titanic trip looks right up my alley. The highlight of the eight-day trip is a visit via a submersible craft 2.5 miles to the bottom of the ocean and the site of what’s left of the ship. Not only will passengers see the wreck, but all the alien-like undersea creatures that call the area home. Again, this is a pricey trip at $250,000, but again, I assure you my kids will tell you I’m worth it.

I’m not going to lie, I’ve put on a few extra pounds in the past few years. Being locked up during COVID set me to drinking beer everyday and eating chips and salsa every night. As such, I could use some new hunting clothing (I mean I could lose weight but having my kids buy me new clothing would be far easier). Kuiu makes the best outdoor clothing on the planet. They also make packs, sleep equipment, and casual clothing. I especially like the Super Down Burner Parka and pants–especially if I’m going to Antarctica. (See above.)

But all of it is nice.

I just need some Kuiu.

I’ve fished Brazil’s Amazon on five different occasions and during that time caught hundreds of peacock bass. I’ve caught dozens of fish that weighed 19 pounds but never broke the 20-pound mark. I know I can break this magic number if I get just one more shot at it. And I’d like to take that shot with Xpert Amazon Angling. The owners and guides have been in the business for decades and their accommodations are first class.

Pony up for daddy.

With thermal and night vision and top-end suppressed weaponry.

I’ve hunted only once with a suppressor.

But have yet to take the plunge by buying my own suppressor. I’ll leave that up to my kids. I’ll send them to SilencerCo to get a few suppressors (one for each rifle in the safe) so I can hunt in style, save my hearing, and not spook game. I sure wish they could handle the fingerprinting and paperwork for me. But I suppose I can handle it.

I’ll take an AEV Gladiator JT370. This bad boy build has it all (suspension, bars, lights, tires, alloy stuff, a lot of automotive crap I don’t understand or want to spend time learning about, etc.) and is worthy of a modern-day explorer like myself.

My first trip in it?

I’ll drive the entire Texas coastline and do some fishing.

You’d read about that adventure, wouldn’t you?

Of course you would, and then I’ll write the fuel off my taxes.