From MOA to MIA, What Happens When Your Rifle Doesn’t Make the Flight?

When you lose your rifle in travel. 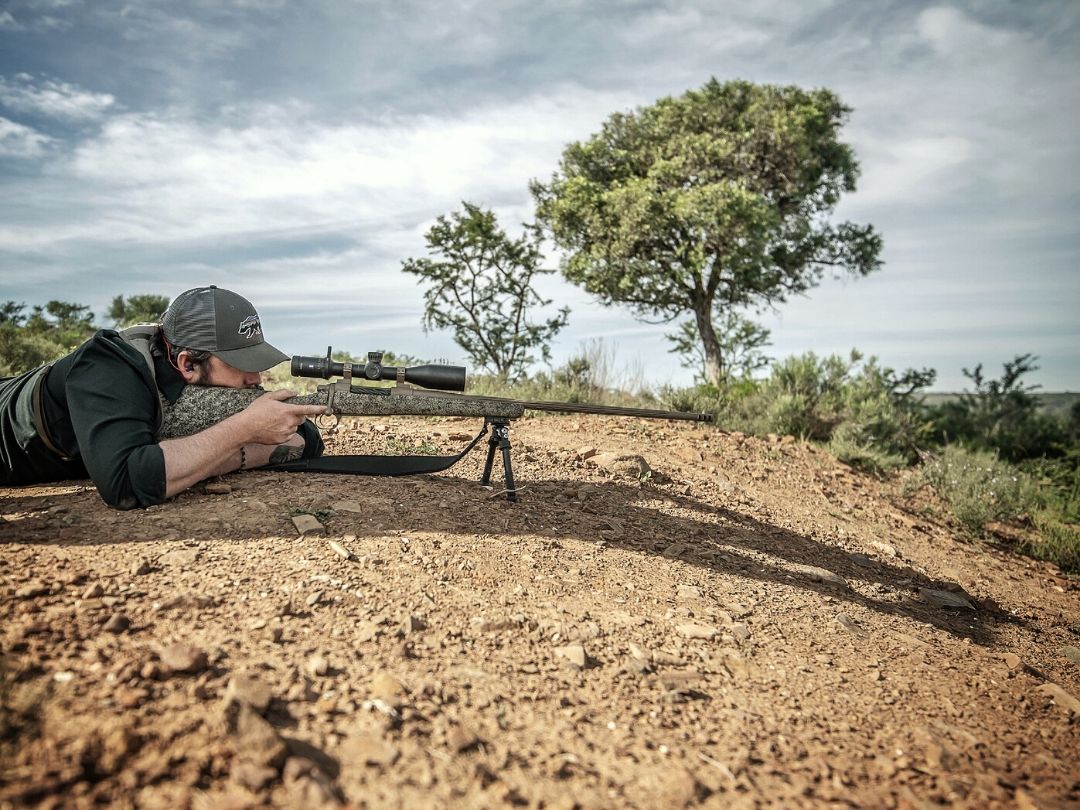 Lost rifles happen. What experts would do about it amounts to an interesting grist.

The elephant hunt ended without a shot being fired, although we did manage to look over some good ivory while becoming gloriously lost in the experience. Disappointed, but far from disheartened, I declared intentions to try again and backed it up with a deposit check before bidding my African friends farewell. Not long after, the aggravating series of flights commenced. Buckled into that tiny, torturous seat, I had nothing better to do than turn three weeks of campfire talk about rifles over in my mind. Somewhere in the stale air and darkness above the Atlantic, I realized there might be something to the practical side of these conversations that would be interesting to explore.

Soon after returning home, I drafted a scenario and presented it to a bunch of widely experienced hunters – almost to the man, household names that come quickly to mind. In summary, I asked them what brand of rifle, scope and ammunition they would purchase if their luggage was hopelessly lost while flying to a North American big game hunt.

To keep things simple, they were directed to assume that a well-stocked sporting goods store was at hand and that there were no issues with legal transfer. The rifle would be zeroed once they arrived in camp and they would have to rely on it for the duration. Specifics such as model, caliber and bullet selection were deliberately excluded. Finally, I specified that they must purchase from new inventory and set limits of $1,500 for the rifle and $750 on the scope to keep things practical.

All participants were promised anonymity for a multitude of obvious reasons, although I wish I could share some of their hysterical sidebars and snarly observations. Of the twenty approached, fifteen responded within the allotted three days. Of those fifteen, four mentioned they had been more-or-less been faced with this actual scenario!

Here is what came back:

The rifle results were something of a split decision. Remington landed on top with five votes, Kimber followed with four and Winchester grabbed three. A few of the responding writers apparently aren’t very good readers and named two of these brands. After I forced them to aim small, they did so with enough uncertainty that the final order could easily have been reversed. Several other brands, including my choice, gathered but a single mention.

When it came to the scope, Leupold ran the board. Every single respondent declared intentions to stake their hunt on Oregon glass, and with good reason. Interesting, several cryptic messages indicated a preference to spend more than the imposed limit in order to buy Swarovski and in turn to cut back on the rifle.

Ammunition was a tie between Federal and Hornady, and they vacuumed up nearly every vote. While this outcome isn’t all that surprising, it was striking to see several popular brands failed to earn a single mention.

What, if anything, does this suggest? For one thing, a pretty serious sampling of folks who use rifles in the field far more than most seem quite confident in most of the brands found on a dealer’s shelf today. That speaks volumes regarding the quality and performance available to all of us, even at a moderate price. Both actual votes and unsolicited comments also suggest many are far more concerned about using a quality optic the selection of either rifle or ammo.

One particularly caustic soul known summed it up right and proper.

“I really don’t care about brands. Today’s readily-available rifles perform so well there’s no practical difference. Ammunition is the same, at least for the most part. Just give me a good scope and a handful of rounds to get a zero, then let’s go hunting. As long as I put the bullet in the right place, things will work out fine. If I don’t have a chance for a proper shot, I won’t take it. That’s just fine, too. The only thing that matters to my old, draggy ass is being out there among ‘em again.”

– There you have it, some great kindling for your next hunter’s fire.