Flying (and Dying) In Bear Country 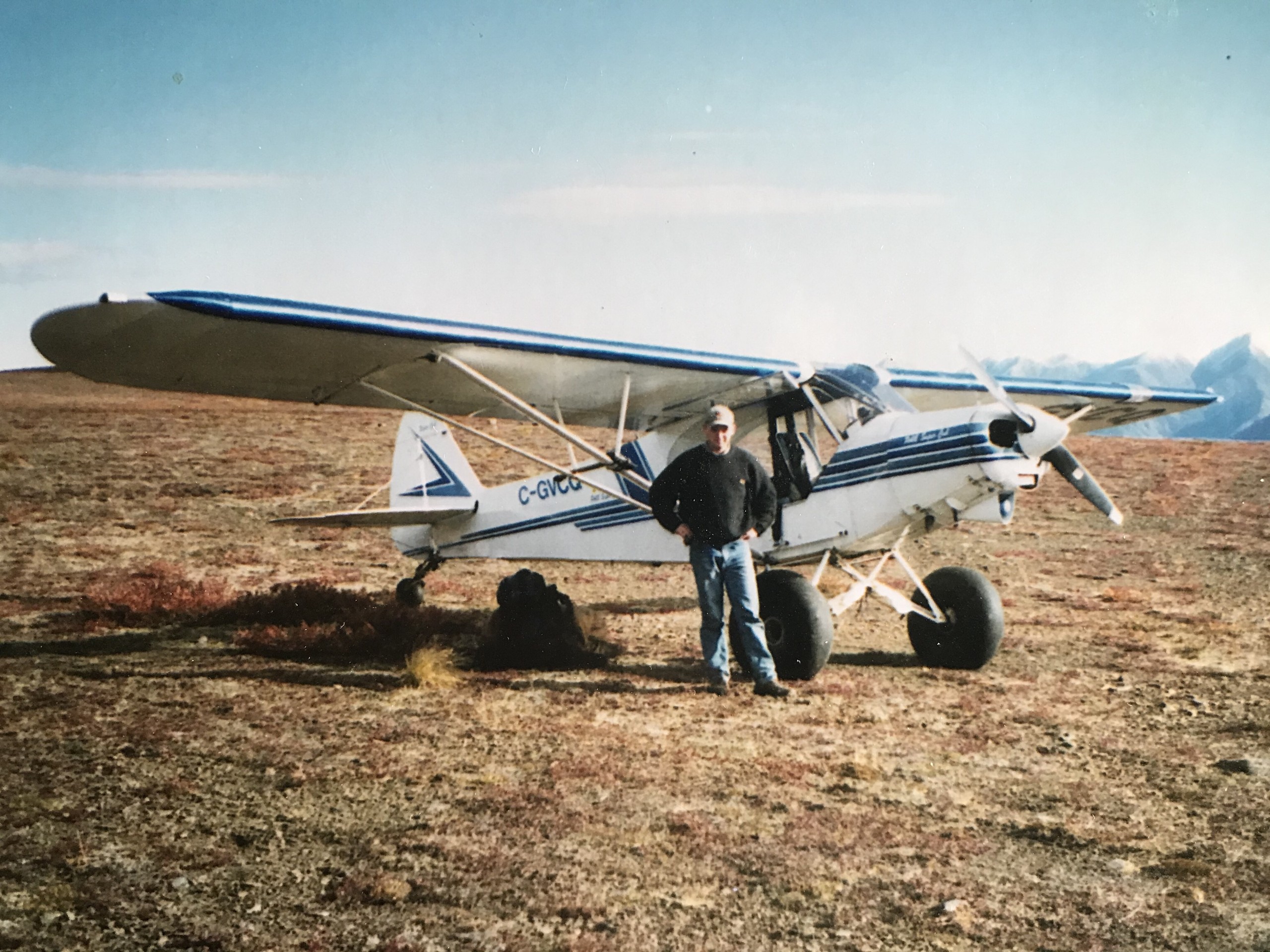 Now I have had the opportunity to fly with some very talented bush pilots over the years, and Jay was no exception. He was a brilliant pilot whom I loved to fly with.

As a newly minted pilot myself with no hands-on bush flying experience other than from the passenger seat, I looked up to Jay. In his mid-20s, he’d been flying a Super Cub since he was 16. This was my second year working with him and I spent every chance I could talking about flying. He was always happy to share his knowledge.

One particular September day was cool and overcast with very little wind. When I heard Jay coming, I got on the radio advising him that I’d meet him on the gravel bar near my camp situated on the banks of the Keele River. My client had recently finished a successful hunt and Jay had flown out the antlers the day before. I watched as he circled around to approach the gravel bar on the river, then I saw him disappear behind the trees, plummeting toward the ground.

It was followed by an unmistakable sound and then silence. I ducked back into the cook tent and made a quick mayday call over the camp radio. The other guide in camp and I untied a couple of horses and raced across the river.

As I reached in through the window to shut down the master switch, I could see gas pouring out from everywhere. I talked to Jay but he was not responding nor did he have any vital signs. I grabbed the ax off the wing strut and, with the other guide lifting the wing, I was able to beat and pry the door open and cut Jay loose from his harness.

I got Jay out of there but we were unable to revive him.

Well after nightfall my mind still raced from the day’s events and the loss of my friend. But then it went back to the grizzly that had been visiting camp during the previous nights.

That’s all I need is for him to drag Jay off during the night.

So I grabbed my rifle and a flashlight and spent most of the night silently listening and sitting with Jay to make sure Old Grizz didn’t drag him off.

Fortunately, Grizz never showed up; I guess he figured he’d honor the silence and give us the night off. (Which was a wise choice on his part because I wasn’t in the mood to see my friend being eaten.)

Years later with many hours and mountaintops under my belt in a Super Cub, I am quite certain Jay still loves to fly with me. God bless you, old friend.