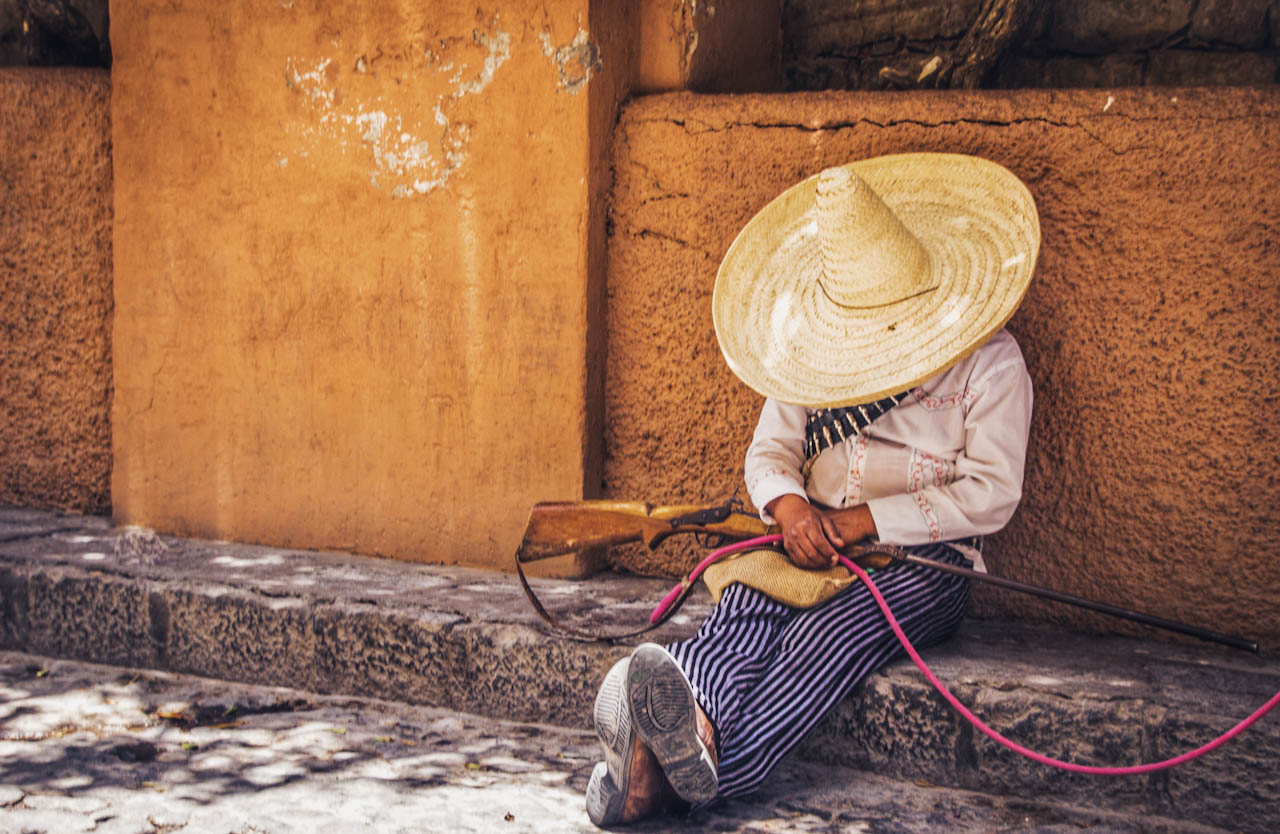 “Woe unto them that rise up early in the morning, that they may follow strong drink; that tarry late into the night, till wine inflame them!”

Hangovers are a bitch; even the Good Book knows it.

Writing this I’m Biblically hanging. It feels like a nail gun is firing into my temples. Guts are in total rebellion and my skin is pale and clammy. Walking into 7 Eleven I look like an extra from The Walking Dead.

While a hangover is caused by a cocktail of factors, essentially it’s because you’ve poisoned yourself. Some people—around 3 to 21 percent of the population—have enzymes that help process booze more efficiently and thus get fewer hangovers. This is definitely not me, and it’s most likely not you.

Field Ethos has done a lot to encourage you to drink. From mimosas, to light beer and high-end bourbon, this is not a teetotaler’s publication. So it’s only fair that we help you with some options to alleviate the effects of our recommendations.

It’s fucking obvious, but you can just not drink in the first place. I don’t think the Trumps drink. This could potentially be a reason I’m not the leader of the free world or master of a real estate empire. Lying in bed, scrolling IG and trying not to vomit, I always come across a picture of Don Jr. up at dawn doing something fun outdoors. Fuck this guy, I think with a twinge of jealousy as I throw back another round of Advil.

The opposite approach is to just keep drinking. Most people get a hangover around 10 hours after peak blood alcohol levels so just maintain that BAC, champ!

Medical science has yet to invent a better hangover remedy than a salty and spicy Michelada. The headache disappears and the good time starts to return. The problem is you’re not solving anything, just pushing it off. If you drink beer all day by the pool on Sunday because of Saturday night, expect to pay a steep price Monday morning.

For the affluent biohackers out there, consider getting an IV drip. In cities across America desperate housewives suffering from too many cosmos are summoning “doctors” to administer a bespoke mixture of medicine, vitamins, and placebo effect into their scrawny arms. This really does work, but there’s something that feels like quitting about not dealing with your own hangover.

If you’re an overachiever who doesn’t know when to admit defeat, try exercise. A run will help relieve your mind from its sense of guilt and shame. This is also a great sort of self-punishment for your transgressions.

Smoking weed doesn’t get rid of the hangover, but it will make you feel better. The devil’s lettuce settles your stomach and gives that chill vibe, but also can make you paranoid. We’re already being shadow banned on social media and most likely monitored by the FBI so who needs more of that?

Now let’s get to what I do personally: I tend to wake up early, right at the precipice from drunk to hungover, where I take a double dose of whatever ibuprofen is available and wash it down with a medium-sized bucket of tap water. Then I sleep a couple more hours before going to Five Guys for a burger with A1 Sauce and jalapenos accompanied by a big Coke.

If I’m starting to feel better I go to the beach for a swim. If I am still feeling rough I close the blinds and watch Tucker Carlson YouTube clips. At least when I’m pissed off I forget about the hangover. Slowly I start to feel better, consuming soda and junk food until I round the bend.

The goal is to get somewhat normalized before heading back to the bar around six. I understand the hair of the dog, but decorum keeps me off the hooch until a little closer to sunset. My go-to is a tequila cocktail with enough sugar and spice to cover up the alcohol. Then I settle into some sort of nondescript lager.

Now we’re off to the races, I just need to repeat the procedure again for tomorrow’s hangover.

Editor’s Note: I once purchased $350 worth of IV bags just for myself and Pat Hemingway Adams as we sat dying in a Las Vegas motel room. They did not appear to have any effect whatsoever, but alas! we’re still alive. Just don’t expect a miracle. -JV