Dolphin Sweat is for the Girls? 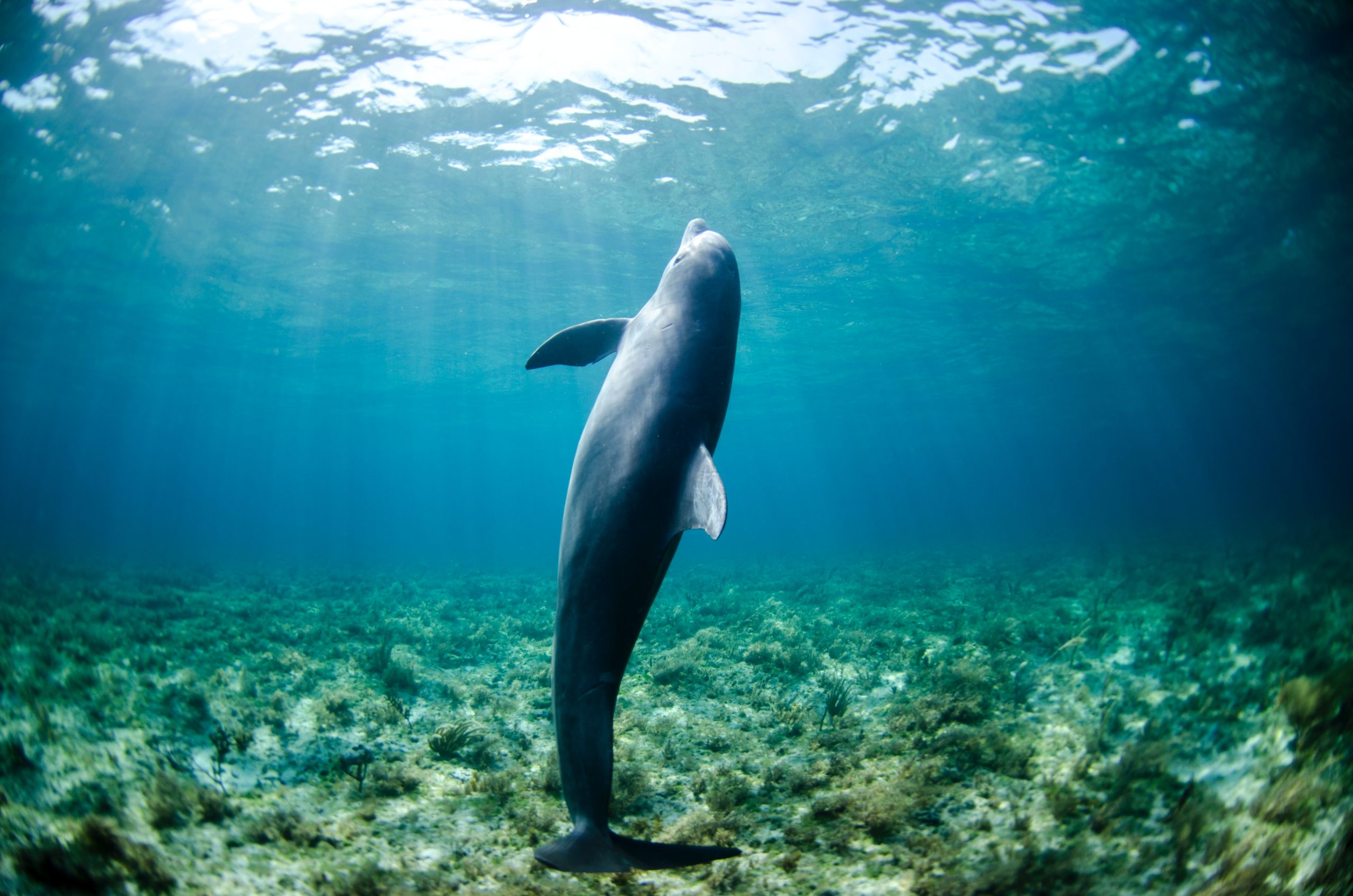 My friend Joel and I came across the kiosk following our last day of peacock bass fishing in Brazil’s Amazon. We were exploring the Podunk frontier town of Barcelos when we came across a store wedged between two dilapidated concrete structures. Despite having no roof or front wall and being completely open-air, the booth smelled of rancid cat piss, heavy body odor, and cheap whore perfume.

Well, I have but that’s a different story.

Within the shop was shelf after shelf of old beer bottles, resealed with worn caps, and outfitted with cheap paper labels depicting saints and odd symbols. An old man rose from a barstool in the corner of the shop. He smiled and invited us to look over his wares with a wave of his hand. He offered something in Portuguese, and I replied that we only spoke English. The old man nodded and yelled to someone or something behind the store. A young man of about 17 appeared and offered to help me in broken English.

“He say you to look round. Take the time,” the boy said.

“What are all these?” I asked gesturing to the shelves of bottles.

“They is to like for help from Saints or the nature. You to wash in them for them to help.”

A bottle with a picture of a dolphin on it caught my eye. I held it aloft and said the Amazonian word for dolphin.

“What does it do?” I asked of the bottle in my hand.

“Me grandfather say it strongest he to make. It to made with the dolphin sweat.”

“Dolphin sweat?” I attempted to clarify.

The old man shook his finger in my direction and rattled off an angry tirade of Portuguese.

“He say you to be careful. Only to use half on you because too strong and women to kill you with sex.”

“Ring me up a bottle!” Joel said eagerly thrusting a bottle into the boy’s hand.

“Guess I better get one too,” I laughed.

The boy took on a serious tone.

“To say again you only to use half. Very strong. Use too much and women to sex you into the ground. Kill you.”

So, did this magic dolphin sweat elixir work?

Here’s what I do know…

From visiting Amazon five times I know that river dolphins are sacred. Most along the river believe that the creatures come to life at night as unbelievably handsome men. They don a hat to hide their blowhole – apparently, they can change form but not hide their blowhole – and come ashore to take advantage of young women. Even today, telling people that your child’s father is a dolphin is socially acceptable as the dolphin’s magical allure is just too strong to resist.

Knowing this, would I really smear that animal’s sweat on my body?

I just keep it on my mantle as a keepsake.

The last thing I need on my gravestone is “killed by being sexed into the ground after bathing in river dolphin sweat.”

In Defense of Preservation