Desk Pop on the Border 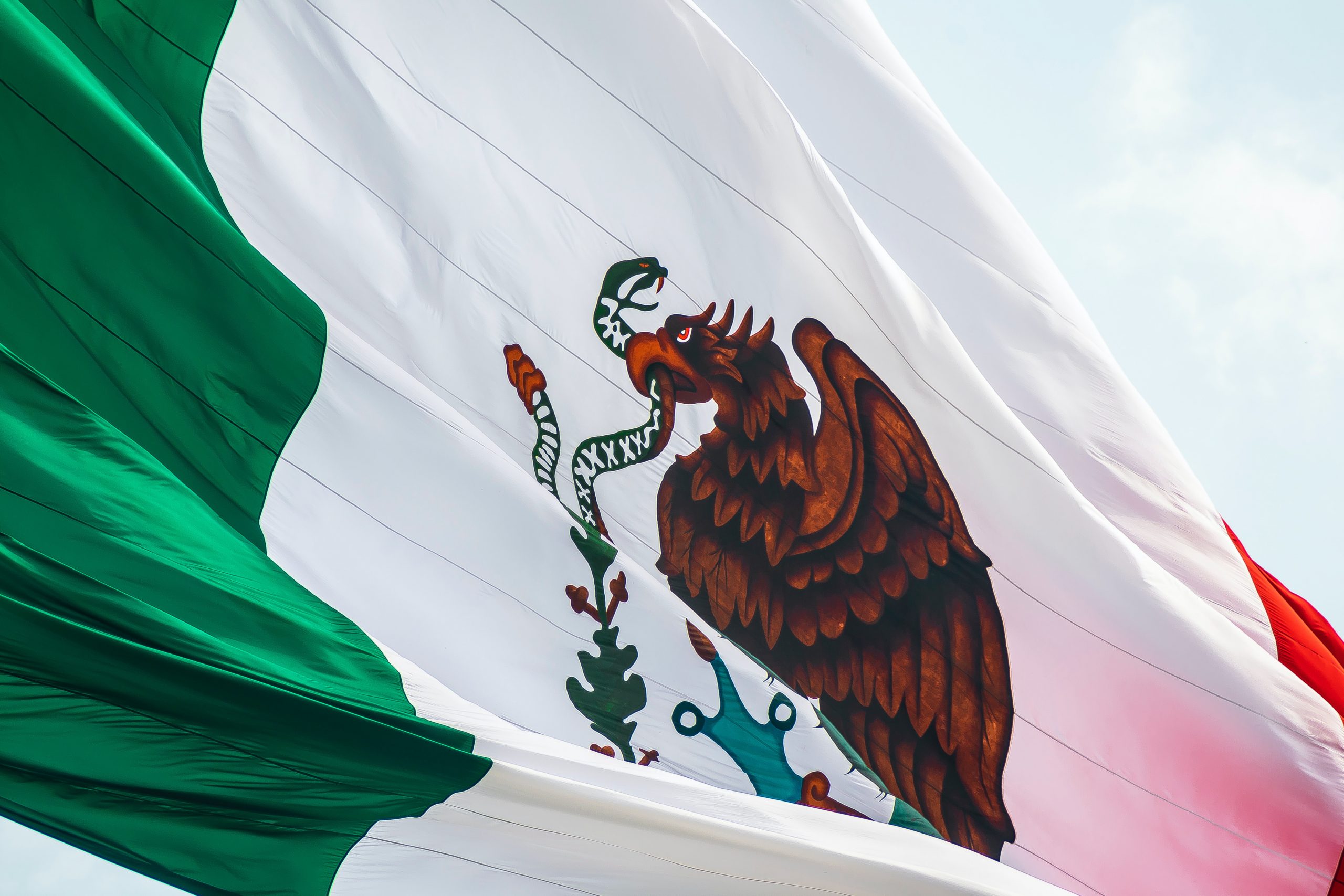 A rifle crack rang out in the middle of Nuevo Laredo, during one of their most violent times on record.  Cartel activity was spiking due to infighting in the northern Mexico region.  The extremely young Mexican soldiers were scrambling to “go hot,” which included changing a reversible arm band they wore on their bicep to the red side.  Also, any one of them who was not locked and loaded damn sure was now, fumbled weapons and shit in their pants included.

It was check out day on the border.  Whitetail season had concluded in Mexico.  We were under the large covered inspection area near the International Bridge #2.  Military officials, along with Aduana officials, were checking and verifying that we were leaving with the guns we brought in at the beginning of the season, and cancelling gun permits. Mostly routine, including the dry fire test they were performing on every gun.  Why that was part of the checkout procedure we will never know, but one thing we were aware of, and not many others apparently, was that Remington Model 700 rifles can be a little finicky.  The older rifle they were checking had somehow failed to eject a chambered round and the rifle discharged in front of everyone.  By pure luck, the muzzle was thankfully pointed up, and the only casualty was a new hole in the metal roof covering.

The next few hours got a little hectic. Thankfully our landowner showed up, albeit steaming mad, to negotiate with the officials to have mercy on his misguided pack of gringos.  He had successfully talked us out of probably one of our more precarious situations. Random incidents ranging from extortion and shakedowns to full blown military inspections were par for the course when you cross the border into another country.  Especially with guns.  This particular situation may have been completely our fault, but that was beside the point.  Crossing the border to go deer hunting brought a whole new dimension to the typical whitetail deer hunt.

It was an epic season that had just wrapped up, with three 160” class bucks and a 174” buck taken just a few weeks prior to the season closing. This, coming from a ranch that had one whole property boundary marked with little white handkerchiefs tied to poles spaced out every quarter mile or so.  There was no fence, much less a high fence in place.  The longest property boundary ran parallel to HWY 85, the major highway connecting Nuevo Laredo to Monterrey.  It was true wide open, unaltered brush country in northern Mexico.  In the far distance, the Sierra Madres would cast a shadow on the ranch as the sun set.  A whitetail deer hunter’s paradise.  The thought of introduced genetics and high protein deer pellets were not even considered.  It was what the lease members referred to as real hunting.

The deer hunting scene has changed exponentially in the past 10 years.  If you can dream it, and can afford it, literally your only limitation is how big a whitetail deer can physically grow.  Full service, all-inclusive weekend packages are just as popular as season long leases with ratty deer camps.   We were somewhere in the middle.  It was truly a very unique take on the typical whitetail deer hunt.

This article was written by Blaise Moy: Blaise has been an outdoorsman / hunter / fisherman from the time he could walk. Growing up near the Texas Coast, and having unlimited hunting opportunities, he was able to pursue any hunt or chase that one can think of.  From swordfish and blue marlin to trophy trout, and whitetail deer to mountain lion, Blaise probably has a personal experience to share on the subject.

Attacked by a Crocodile

The Science of Hunting