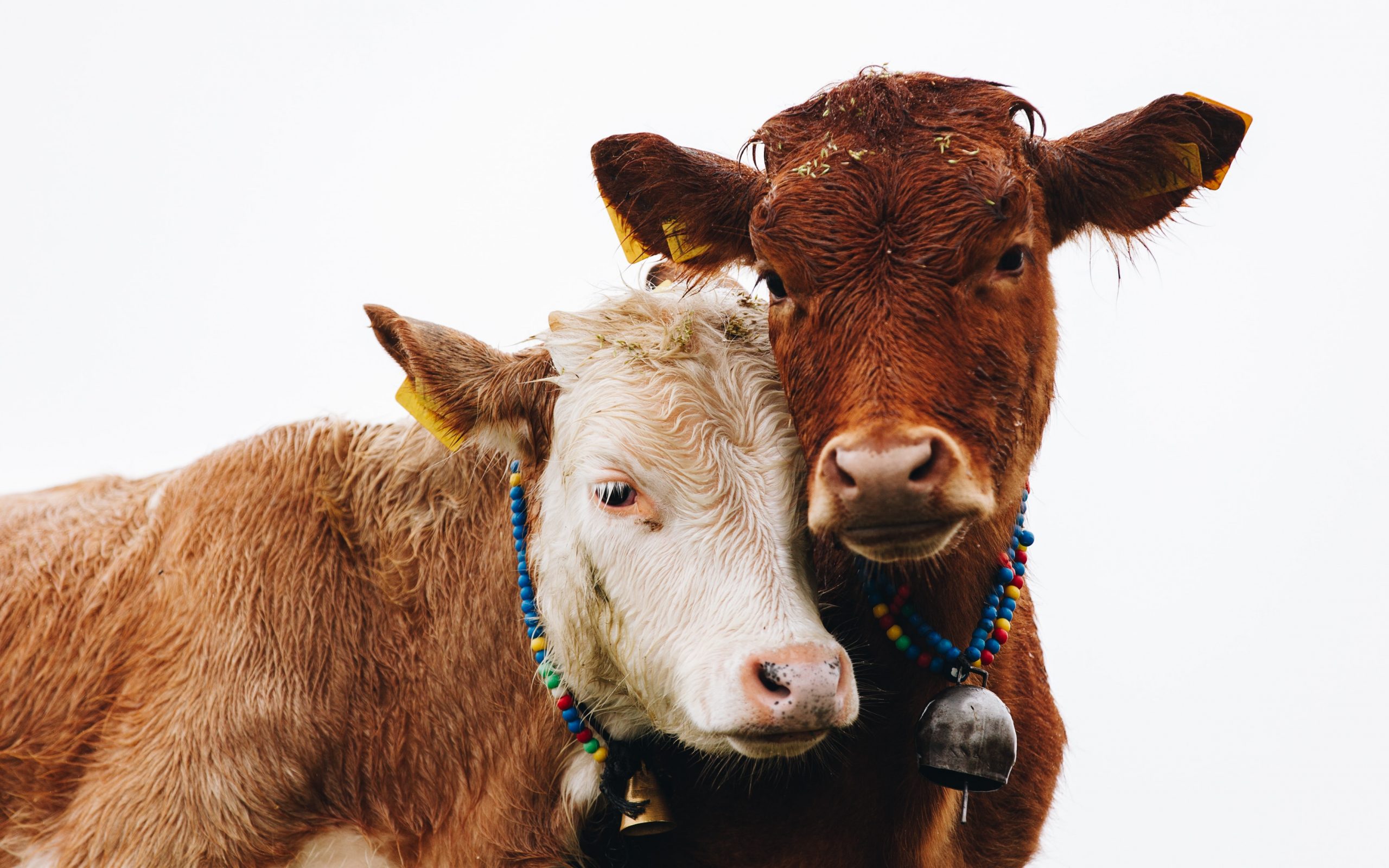 Billy Martin had a career batting average of .257 with 64 home runs and 333 RBI in his 1,022-game career with the New York Yankees, Kansas City Athletics, Detroit Tigers, Cleveland Indians, Cincinnati Reds, Milwaukee Braves, and Minnesota Twins. He racked up a record of 1,253 wins in his managing career with the Minnesota Twins, Detroit Tigers, Texas Rangers, New York Yankees, and Oakland Athletics. He was elected to the Baseball Hall of Fame in 1967, died in 1989, and somewhere in the mix of all this managed to be part of the most famous cow hunt in history.

As the story goes – and there are many versions of it – Billy Martin was given a new hunting rifle by the owners of the Texas Rangers in appreciation of his turning the team around. Good friend and always the jokester Mickey Mantle knew of the gift and of Billy’s deep desire to try it out on a hunt. He called Billy up in Arlington, Texas and said that he knew of a doctor in Kerrville who had land they could hunt. Billy early accepted the offer despite the fact that he would have to get up four hours early in order to make the drive.

Billy and Mickey made the drive to Kerrville and pulled up to the doctor’s house. Mickey told Billy to wait in the car while he went into the house to make arrangements. Billy agreed and Mickey went into the house. Unbeknownst to Billy, the doctor enthusiastically invited the men to hunt turkey and deer but asked a favor of them before they headed afield. He asked that the men put down a mule that served more or less as the family’s pet. The doctor explained that the mule was more than 20 years old, lame, and blind in one eye and so beloved by the family that none could do the service of putting the animal out of its misery. Mickey agreed and returned to the car at which point he didn’t tell Billy anything that had transpired. Rather, he told Billy that the doctor had refused to let the men hunt. Billy detailed what happened next on an episode of the now classic Late Night with David Letterman.

Of course, there are some different versions of the story out there.

In some versions of the tale, Whitey Ford was a part of the hunt.

Regardless of the version, Billy swears it actually happened.

That’s good enough for me.