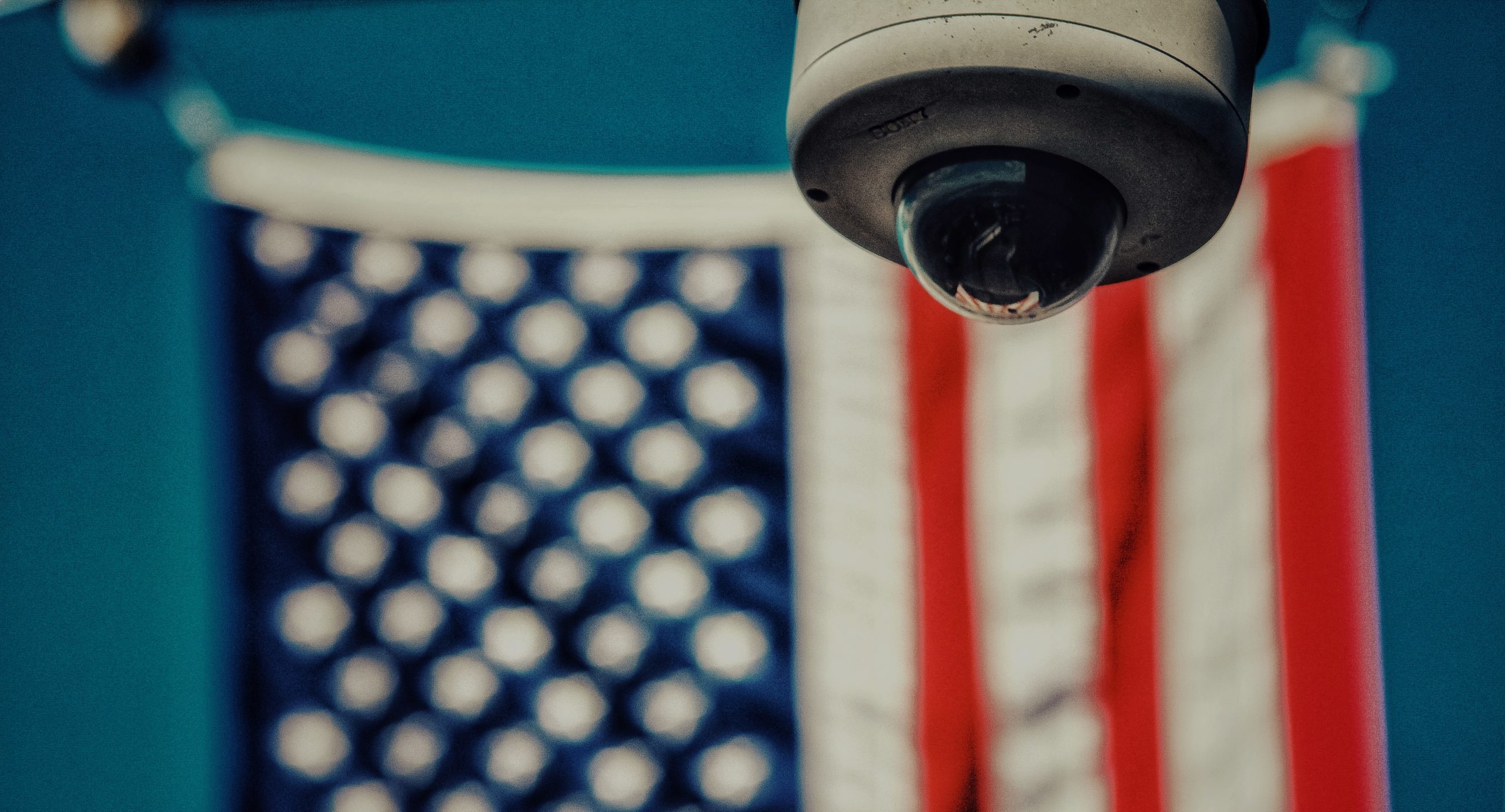 Priscilla Sims Brown is a person who gives hope to stupid people throughout the world.  They too could become CEO of a $7 billion bank one day.  Brown made recent headlines after claiming credit card companies should track gun store purchases to prevent mass shootings.

Smarter CEOs at Visa, Mastercard, and American Express are asking her to please shut the fuck up and sit down. They understand the dangers and absurdity of such an Orwellian proposal against law-abiding Americans. Unsurprisingly, Gabby Gifford’s gun control group is siding with the stupid (it is what they do) and demanding these behemoth card companies get on board with Brown.

Regardless, this plan, if implemented, could result in some of the most amusing stuff we’ve seen in a long time.  What do you think Brown would consider a “suspicious” purchase at a gun store?  Based on the fact that she makes gun control a core component of her identity and likely doesn’t personally know a single gun owner in her New York City bubble, we can assume she believes that anyone who buys more than 100 rounds of 9mm or .223 during a single store visit is minutes away from engaging in mass murder. Why else would anyone ever need 100 rounds of deadly ammo?

The way her plan goes, the card companies would report these suspicious purchases to law enforcement–the same departments that have been so decimated by her and her activist friends at BLM that they cannot respond to even half of all “high-priority emergency” calls. They would take this information and go investigate the card holder while they continue to ignore 911 calls from good people having their front door kicked off the hinges. This plan is something you might imagine came from the brilliant folks in the Biden Administration.

I have friends who will make it a competition to see who can compile the most reports in any given year.  Calls from law enforcement will be worth two points and knocks on the door will be worth four.  At the peak of my shooting days, you can bet that local law enforcement would have known my dog’s name under Brown’s plan.

No doubt, Brown supports reckless lawsuits seeking to hold gun manufacturers liable for the acts of criminals.  If her scheme is enacted, she and her friends in the banking community will get a taste of this action. When they fail to stop a budding mass murderer based upon his buying pattern, the families of the victims will come after the banks for billions. This is likely the reason the other CEOs are praying Brown just goes away.

Regardless of what the card companies ultimately decide, this is all making my “paranoid” friends who routinely scolded me for using credit cards for my gun store purchases look a little less paranoid.  At some point, we are going to rename “conspiracy theories,” because it’s no theory that leftist politicians hate American gun owners and are coming after us by whatever means available.