Coyote Takes on US Marines 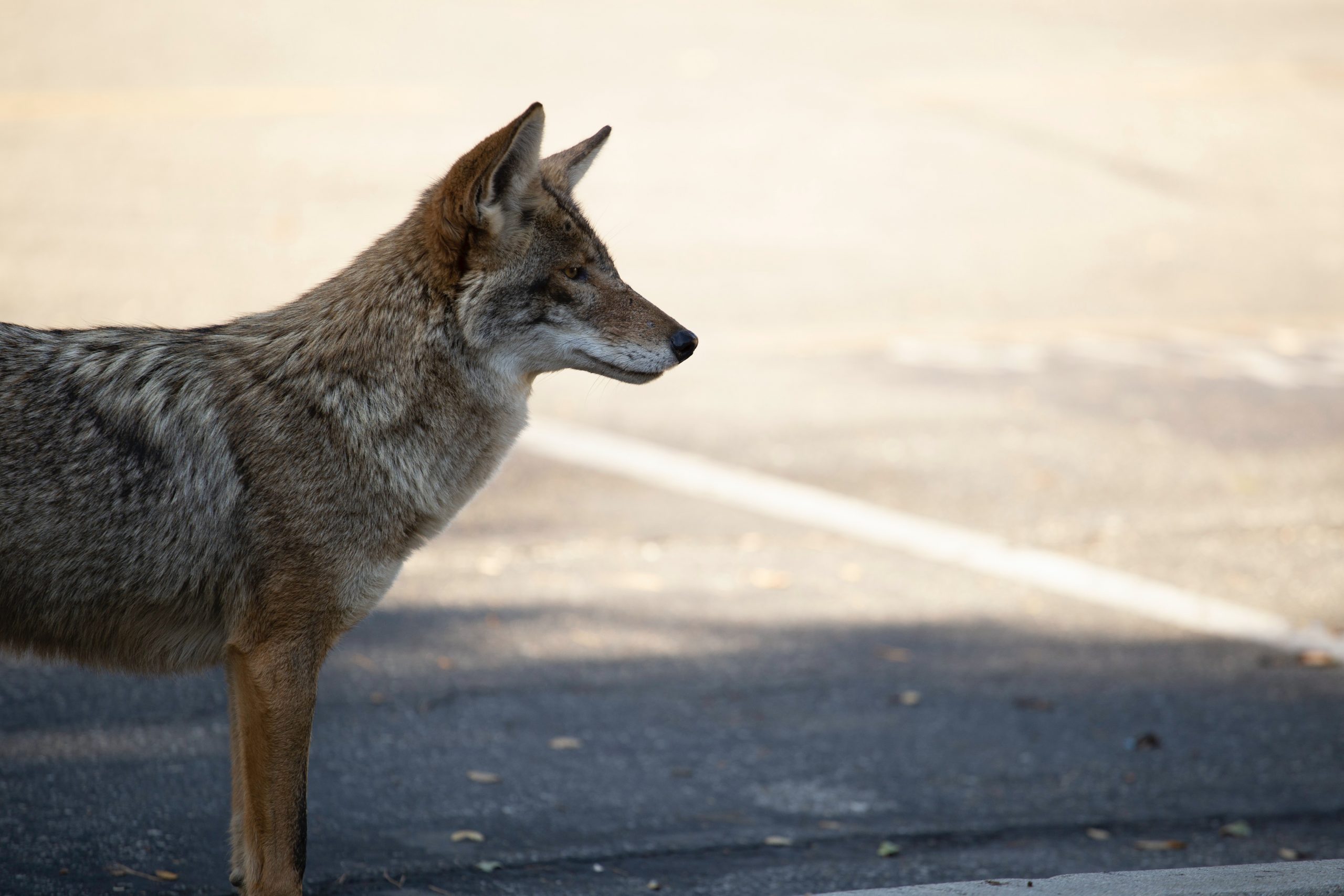 The US Marines have never faced a threat like this.

Or maybe they have and I just never heard about it.

US Marines at Camp Lejeune in North Carolina have been warned of a fearsome predator that attacks at night. That predator is a coyote and it has sunk its teeth into three Marines and one sailor as of September 24, 2020.

Camp Lejeune spokesman Nat Fahy said that all four individuals were bitten in the leg while jogging near the II Marine Expeditionary Force Information Group Area Command. “They all received medical treatment … including rabies post-exposure treatment, which is standard protocol,” Fahy said.

The issue is so serious that camp officials posted on Facebook, “Until further notice, please do not run in this area after dark until the animal can be removed.”

Despite the warnings, Marine Corps Commandant Gen. David Berger isn’t worried in the slightest. When asked if coyotes pose a threat to the US Marine Corps he quickly replied, “No, I am not concerned about rabid coyotes endangering the Marine Corps, but it was a pretty good story.”

I agree with the Commandant.

Which is why I’m covering it.

Ya’ know what makes a better story though?

If the Marines went out to engage the ankle-biter with all-American heavy testosterone-laden firepower and some good old fashioned Biblical-styled wrath.

That’d be a story.

Or at least one hell’ uva video.

• The Spurs’ mascot is a coyote often referred to as, “The Coyote.” His real name is Entertainus Carnivorous and, yes, somebody was paid to come up with that crap.

• Wile E. Coyote has bugged the crap out of me since I was a kid as his name is stupid. Why? Because “coyote” is properly pronounced without the “E” sound at the end (at least that’s how we pronounce it in Texas so that must be right). Because of this, the animated coyote’s name does not rhyme when said correctly and is just dumb. It also bugged the hell outta me that Wile could buy rockets, anvils, and other fun stuff despite having no visible means of employment. Was he on welfare? Probably.

• Texas Governor Rick Perry claims to have with his .380 laser-sighted Ruger pistol shot a coyote that charged his daughter’s Labrador while the two jogged a trail in Austin in 2010. Although the shooting sparked outrage among animal activists, Perry stated that his actions were justified. Perry told the AP, “I did the appropriate thing and sent it to where coyotes go.” But did Perry actually shoot a coyote? Given that the governor is pretty much always accompanied by a Texas Ranger (the law type, not the baseball-type), I have my doubts. I can’t imagine a Texas Ranger allowing the governor to pop a song dog in city limits while it’s still dark. Regardless, Ruger cashed in on the governor’s actions by releasing a version of the gun called the “Coyote Special.”

• Author Edward Farrow wrote in his book Mountain Scouting: A Handbook for Officers and Soldiers on the Frontier, “Coyotes are only good for food in the total absence of all other varieties.” Yeah, no shit.