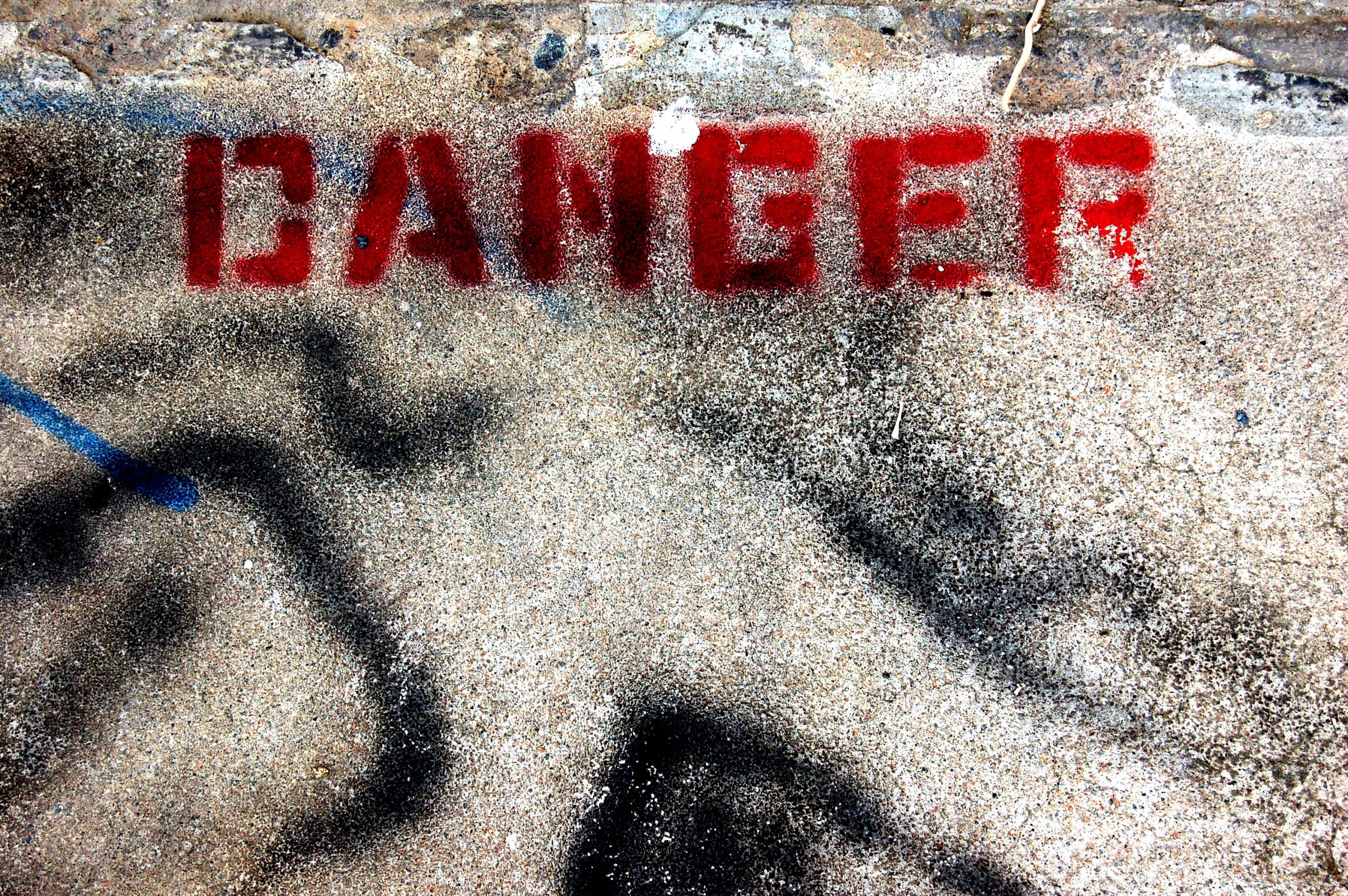 A man of tremendous influence in the world of the gun, Col. Jeff Cooper left two enduring legacies that have both gone global in their reach: Cooper’s Color Code (of mindset) and his Four Rules (of gun safety).

Nowadays even the Taliban follow Rule Three. In video from Kabul during Biden’s pathetic clusterfuck of “withdrawal,” triumphant terrorists ran around with index fingers straight, outside their AK trigger guards. Jihadists might decapitate you, but they won’t AD into as much anymore, thanks to Cooper.

Cooper’s Color Code postulates that the decisive factor in negotiating today’s violent world safely is mindset, moreso than skill-at-arms. With Cooper’s mindset, you can drastically reduce the chances of ever encountering a confrontation, thus avoiding danger and the need to shoot.

Cooper recognized that most people are oblivious to their surroundings. He calls this Condition White. While in this condidtion, anything at all can take you by surprise because you’re not paying attention. Joe Biden laughing cluelessly when asked by a reporter what he thought of “Let’s Go Brandon” is a good example of White.

Condition Yellow, on the other hand, is a state of “relaxed alertness” in which you have situational awareness all the time. Kyle Rittenhouse was in screaming, bright, dayglo Yellow that night in Kenosha. Molotov cocktails definitely call for Yellow. But when he was threatened directly, he switched his mindset to Condition Orange.

Orange is recognition of a specific threat, a deadly danger, immediate, right fucking there! In Kyle’s case, it was a punk with a skateboard menacingly stalking him. His Orange mindset said, “That’s a deadly threat, that guy right there!”

Once in Orange, you should focus on that skateboard wielding asshole–or Will Smith jumping on stage if you’re Chris Rock–as immediate danger. But what happens next is not up to you, it’s up to the dickhead.

When the punk actually raised his skateboard to hit Kyle, that action pushed the young man into Condition Red, a mindset in which the decision to shoot is made. In a somewhat ironic twist, Kyle used an AR-15 in .223 Rem. to prevent having his skull crushed, a gun-cartridge combination which Cooper derisively called a “poodle shooter.”

Having a Color Code of various mental states applies beyond self-defense. You can incorporate the concept into anything from business dealings to beer drinking. Business would go better in Yellow; you’re alert to possibly profitable propositions. However, beer drinking should be reversed. Two beers you’re alert, two six-packs you’re in White.