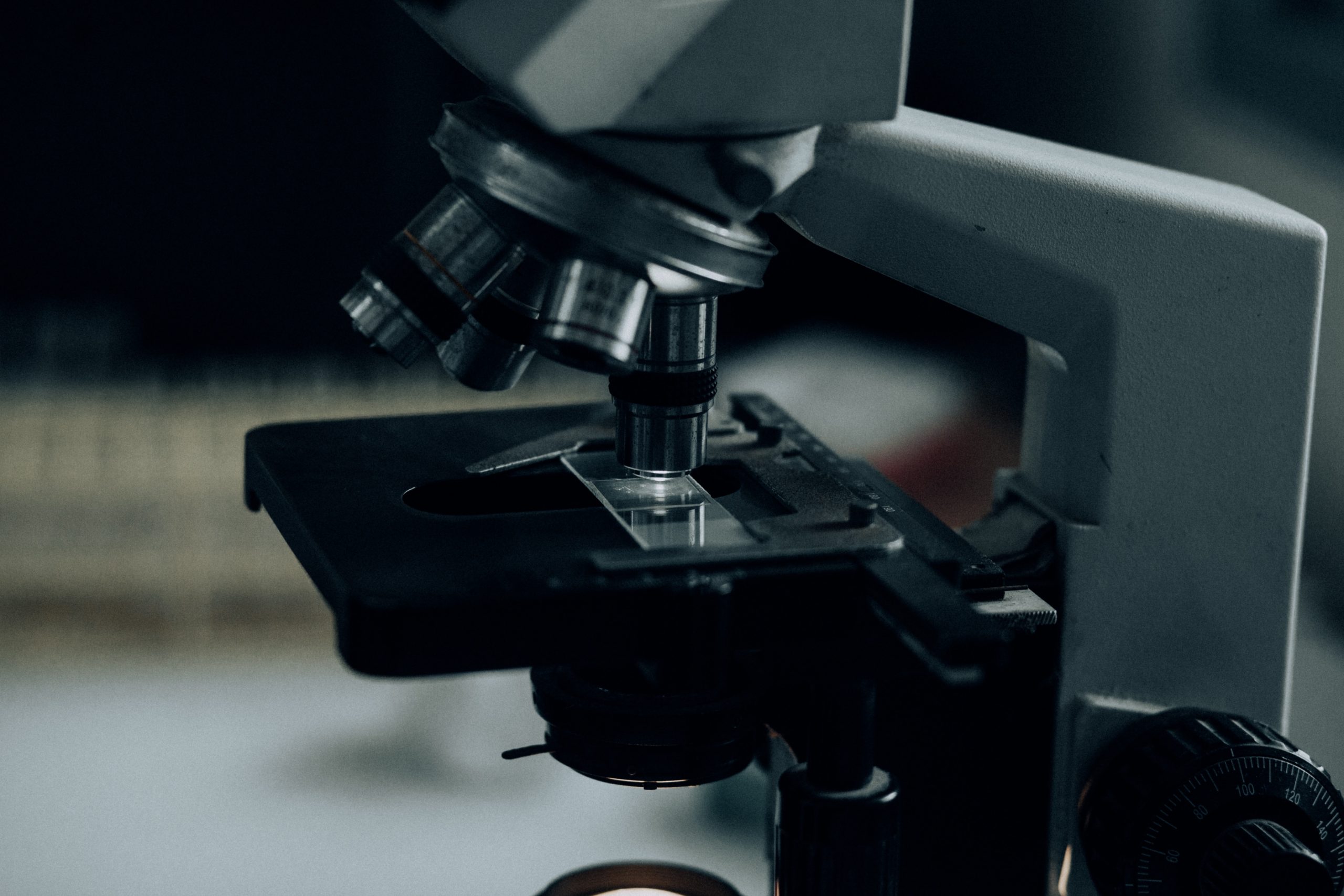 They attach themselves to a host then inject a digestive enzyme that ruptures cells and hardens the skin into a straw-like instrument that allows them to drink skin cell fluids.

I was reminded just how disgusting and painful chiggers can be this past weekend when I literally became a moveable feast. I picked up a horde of chiggers while helping a friend build a fence in his new backyard. Despite his yard being in a relatively urban setting, it was apparently home to a number of skin cell suckers that found me to be quite the treat. I awoke early the next morning with ankles soaked in blood from my scratching the human trough my legs had become in my sleep.

Also referred to as jiggers and redbugs, chiggers are one of the most despised pests encountered afield. Closely related to ticks and spiders, chiggers feed on snakes, turtles, mammals, birds, and humans. Chiggers are so small that most people are only able to see them with the aid of a magnifying glass. These 1/20 to 1/64 of an inch parasite are orangish-yellow to bright red in color with hairy bodies. In the larval stage, they have three pairs of legs. In the nymph and adult stage, they have four pairs.

Chiggers are only parasitic in the larval stage. Contrary to popular opinion, chiggers do not suck blood or burrow into the skin. Rather, they pierce the skin to inject a salivary secretion of digestive enzymes that break down skin cells. The liquefied result is sucked up as food. This process causes an itchy red welt on the skin’s host.

I still have lots of those all up and down my leg.

One of the first time I ever recall dealing with chiggers was at Lost Pines Scout Reservation near Bastrop. I was a 13-year-old Boy Scout at the time and back then dusting your legs with Sulphur was considered the best method for chigger avoidance (this still works but DEET based bug sprays are far better). If – or in my case, when – this doesn’t work, we were told to coat the bites with clear fingernail polish to suffocate the now burrowed in your leg pest. This left me with red whelps covered in clear nail polish, pulled tight and snapped pre-pubescent leg hair, and shellacked skin. Fortunately, we all now understand that chiggers don’t actually burrow into or live in the skin so this old remedy has gone to the wayside.

As with any pest, precaution and repellant are the best paths to avoidance. If exposure does occur, a hot bath or shower with most likely kill the still attached larva. However, the skin will most likely itch for up to five days.

Or in my case, up to seven days.

They really, really liked me.