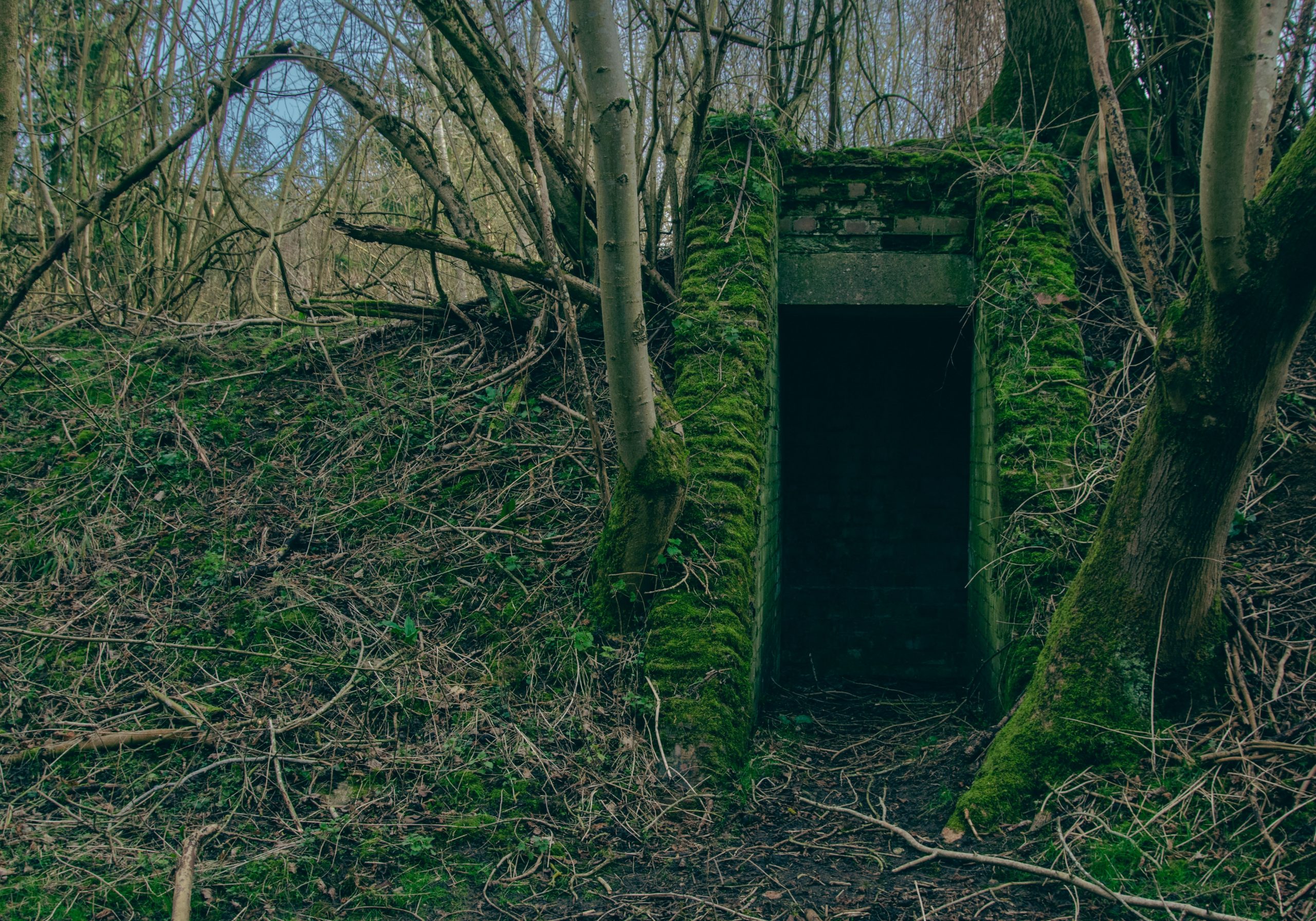 Summer of 1940, the Germans were knocking at England’s door. The reality of war was front and center for Britain, who had avoided being this close to war since John Paul Jones laid siege to British harbors during the Revolution. But now things were getting tense, and the RAF and the Royal Navy were at wit’s end.

Winston Churchill realized the invaders were at the gates, and like any good chap, began to plan for the worst-case scenarios. If the RAF failed to control the skies and the Navy failed to secure convoy routes to England, the Nazis would hit the beaches of England and, though resistance would be fierce, they could potentially overpower British forces and make themselves at home. In this case Churchill planned to run the British government in exile, but not without making the lives of Nazis difficult. So he did what any reasonable Brit would do: He called the Flemings.

Peter Fleming, brother of Ian (yes, the one who wrote the James Bond books) had spent time with militias in Norway. He proposed they recruit groundskeepers, gamekeepers, farmers and experienced outdoor-types–hunters–then train them in the use of explosives, firearms and knives. Then they’d sit and wait.

These men didn’t wear uniforms, and their very existence was to be kept a secret until the very moment they were called into action. The training manuals were disguised in calendars and Fertilizer catalogues (See Countryman’s Diary) and distributed as needed. They would not be drafted or even enlisted in the military. Even their training had to be top secret.

The minute the signal was given, the men would drop what they were doing and meet at secret bunkers throughout their areas. These bunkers were outfitted with beds, a stove, an armory and enough explosives to satisfy them. The bunkers would serve as their new homes and base of operations until they either won the war or were killed. No in-between.

The organization was designated as Auxillary Units, and their objective was rather simple: Kill Nazis, blow shit up, and repeat.

Eventually, England came out on top and won the Battle of Britain. When America joined the war effort, the need for the Auxiliary Service was not at home but abroad, and the men were either secretly discharged or reassigned to advanced infantry units. Many were sent into service in North Africa, raiding German air strips and wrecking holy hell upon the Huns. Some returned home to their regular duties and waited out the war.

The Auxiliary Units were such a well-kept secret that even after the war, it wasn’t until the men started dying of old age and relatives started digging through boxes finding knives, manuals on blowing up bridges, and other items that the secret came fully to light. As road work commenced in the 60’s, Auxiliary weapon caches were being found and raising eyebrows. Families would post in the newspaper asking if anyone knew anything, only for more members to unveil themselves. No one realized just how well trained their elderly neighbor was in the dangerous arts. At that point the government had to release some information on this top-secret band of scalp hunters living amongst them so citizens wouldn’t be scared.

God can only fathom what kind of damage the Auxiliary Unit members would have unleashed upon invading Germans. For all we know, the Nazis got off lucky.