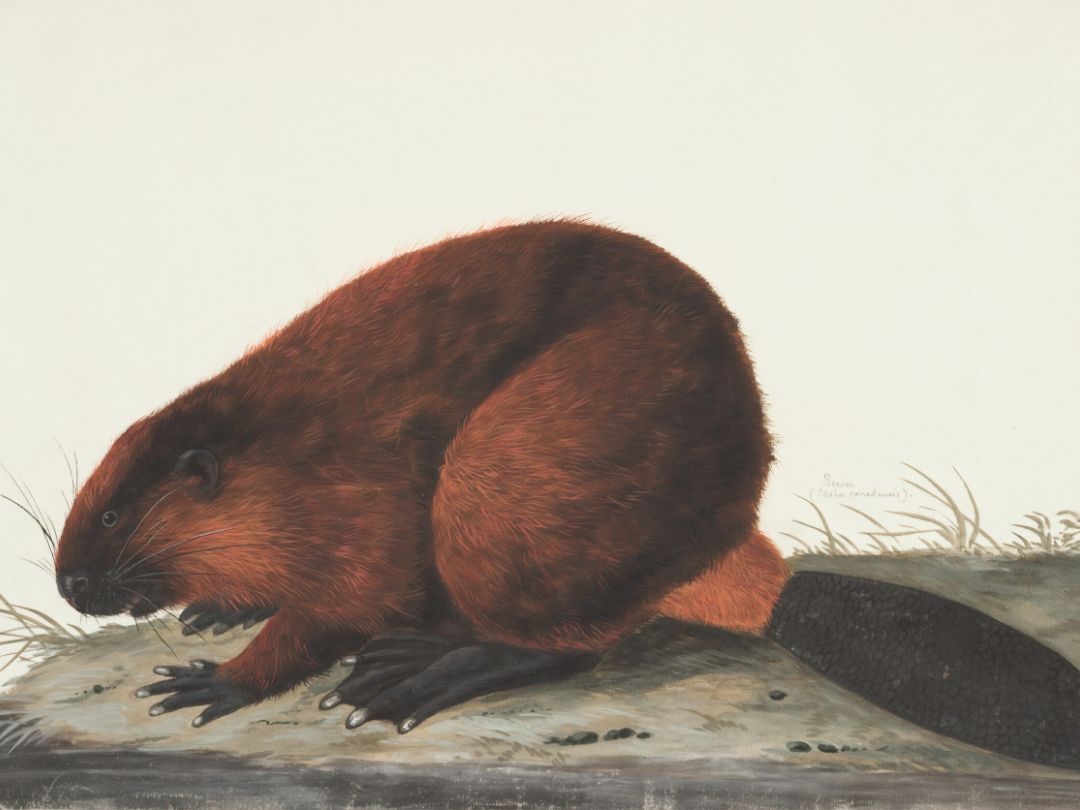 Do you have unsightly underbrush restricting your view of a beautiful creek bottom? Are you tired of expensive herbicides that endanger aquatic plants? Are you finally ready to turn that babbling brook that has bubbled by your front door for years into a booming hydroelectric generating trout pond? If so, it might be time to call Bob’s Beavers….

For years, I have rehearsed the infomercial. I’ve contemplated developing a platoon of trained aquatic engineers who were addicted to alfalfa cubes the way a horse is to oats. A team of beautifully trained beavers who could be hired to accomplish all that was mentioned above and generate income while doing the work for which they were designed by God.

What magnificent tools, those terrible teeth, triumphant tails. I could set up chairs and sell tickets for a show that normally only goes on after dark.

Each spring as the snows begin to melt, yet prior to the new leaves blocking out the view, I drive Spearfish canyon and grumble about the trees.  I imagine the highway department bringing in a crew to take away the vegetation so that trout fishermen and tourists alike could have adequate room. One could enjoy a family photo with a rippling background while the other deploys a rolling cast with a dry fly that wouldn’t end up snagged in some tree’s laughing branches.

This spring I made the same pilgrimage, just ahead of the tourist surge of spring. I mumbled and grumbled as in year’s past until I turned one more familiar corner and was stunned. There, spread before me, a magnificent meadow recently cleared by the very animals I had always dreamed of. Grasses grew instead of willow. Trout rose, dispersed across the surface of a fresh-born pond. One that had not been there the season before. GO BEAVERS!

I’m not the only one who loves beavers. Apparently bears find their dens fascinating and the 70 pounds of delicious fatty meat between the tip of their slapping tail and fanged front is irresistible. So much so, that where they are found in abundance, beaver carcasses are often used as bear baits.

A fellow parishioner shared with me a story of a hike this spring.  He had found where a bear had attacked a beaver’s home and extracted at least one occupant. All that was left after the bruin had feasted were the lengthy yellow fangs with which beavers are able to gnaw down enormous trees.

I’ll admit that my youthful impression of beavers comes mostly from fictional C.S. Lewis characters who only became feisty when hungry. But after doing research, I am uncertain that it would be wise at all to release beavers in the vicinity of children or small pets. In 2013, a man in Belarus was killed by the bite of an angry beaver that severed his femoral artery. He bled to death before any medical aid could be ministered.

Three years later, a pair of swimmers in Connecticut were attacked and bitten severely by a beaver, and officials closed off the popular recreation area with mad beaver warnings. If great white sharks have a polar opposite with a similar taste for human flesh, it would be a chubby black beaver with an attitude. Beavers are North America’s largest rodent and are also susceptible to rabies. A father and daughter in Pennsylvania were attacked by a rabid beaver while kayaking.

While the work of beavers is appreciated and their numbers protected for most of the year here in the Black Hills, beavers on the plains of South Dakota are unprotected.  They may be hunted without limit, night or day, as a way of defending the few trees that manage to grow along prairie waterways.

If you are considering the construction of an all-natural inland waterway in your future, call Bob.