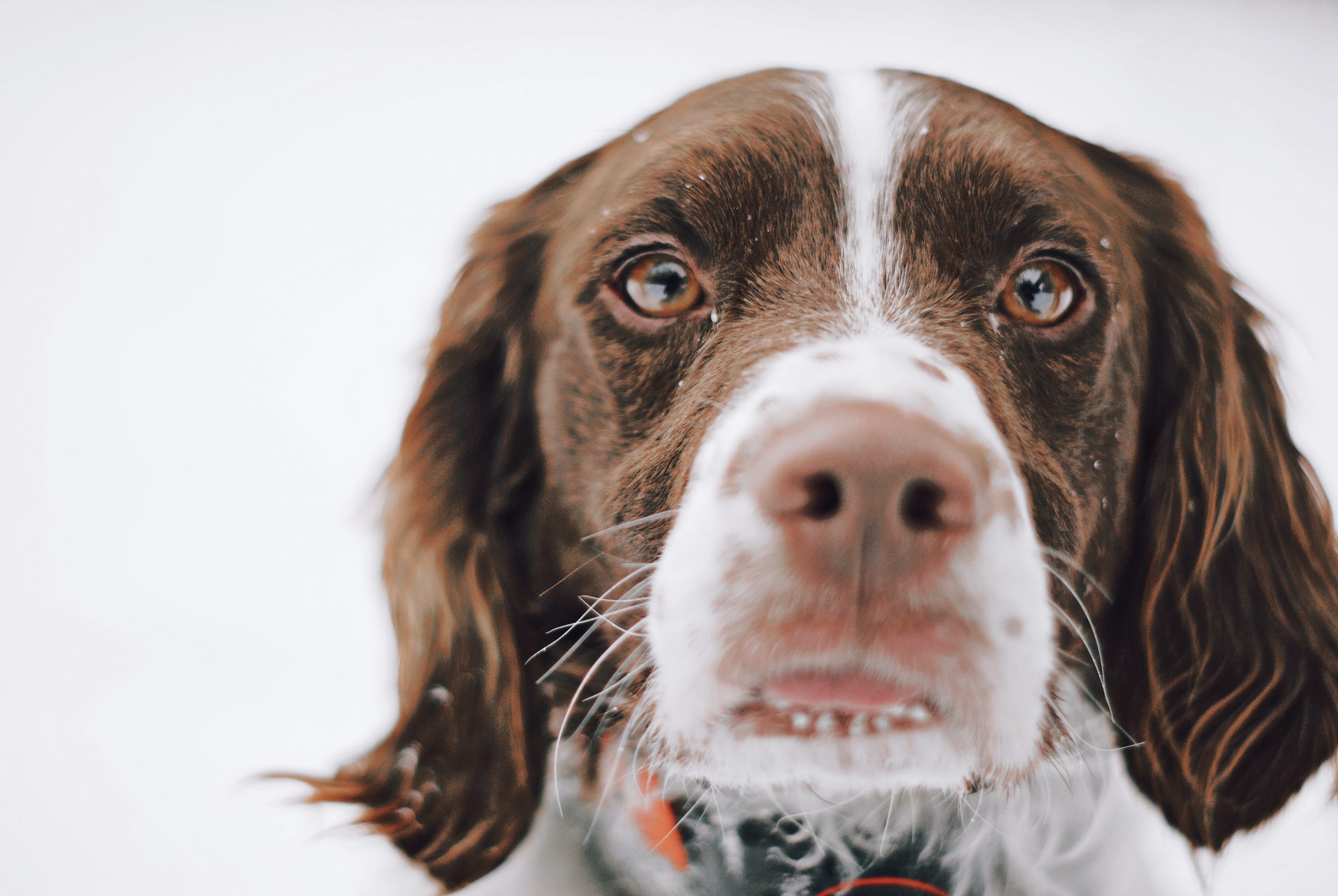 Up until a few years ago, my only experience with hunting dogs was a pack of gaunt deerhounds my father’s friend kept in a makeshift pen on the farm. As for dog training, the only method I had ever heard voiced came from a rabbit hunter who replied, “I done shot and buried more dogs than I’ve ever owned,” when his hunting buddy asked him how he “got his dogs to hunt so good.”

At the time I found it an odd response because it meant that I, like damn near every boy who grew up in the Mississippi Delta where packs of stray mongrels roam freely and whose father told him to “shoot any stray you see,” was by definition a dog trainer.

I realize now that the rabbit hunter’s answer offers only one solution to an exact interpretation of “that dog won’t hunt.” Unfortunately, it is a solution that many have executed without deliberation nor hesitation.

Below are three modest alternatives for when our best hunting buddy appears void of instincts, genetics, and drive in the field:

Proverbs 13:24 instructs “He that spareth his rod hateth his son: but he that loveth him chasteneth him betimes”. Like children, some dogs just never seem to hear nor heed verbal commands. Instead of taking the Lord’s name in vain, take His advice. Spare not your rod and your undisciplined dog will think twice before breaking point again.

Many times adjustments need to be made well after your dog has made the jump to lightspeed and a bucketful of “Here!” won’t bring that sonofabitch to heel. The remedy lies in foresight. Before setting your dog loose from the tailgate, tighten up and turn up the shock collar. Fido may flail midair like Flipper at SeaWorld but those infernal zoomies will come to a screeching halt.

There are those rarest of beasts with wills impervious to repeated whipping and zapping. For these stubborn curs, it’s back to the basics … shoot ‘em. But instead of wastefully burying it, prepare it for the table. Many cultures around the world dine on canine and as noted by Mel Gibson’s character in the film The Patriot, “dog is a fine meal.”

If, however, patience is your life’s practice; if electricity is against your religion; and if the thought of bow-wow chow makes you want to howl (as it should!), there is but one alternative for those rambunctious renegades that won’t point, fetch, track, nor tree.

You could simply love them.

There are countless quips and quibbles attesting and arguing the adoration man and dog have shared for one another throughout the ages. Fact is, dogs make humans better whether in the field or in our laps. And if the collar were around the other neck, old Blue would never light you up every time you missed a bird. He’d pat you on the head and bark “good boy” knowing full well you’ll miss birds on the next covey rise.

Pablo Did Coke and Ordered Some Hippos