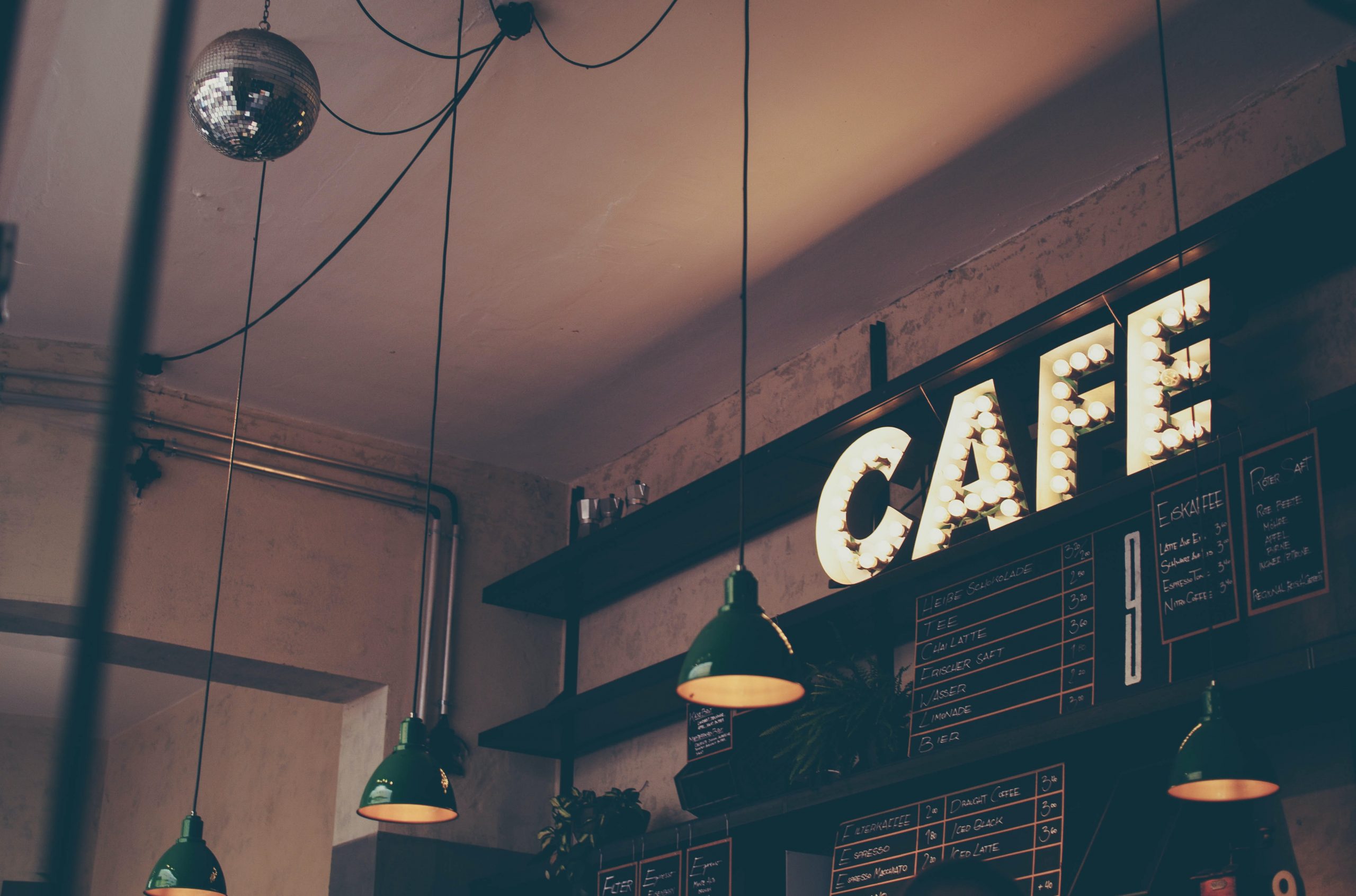 I tend to find myself in precarious situations, and I’ve come to accept it. I’d tagged a dandy Idaho bruin–pure chocolate. The boar wasn’t giant, but damn he was pretty. Plus, he was my first bear with a bow.

Two days later, back in Colorado, I was sitting in a fancy Boulder coffee shop sipping a cup of Joe and answering emails. I didn’t want to stop at the leftwing liberal establishment, but emails had to be answered, and there was also some satisfaction that I’d struck a nerve with the guy behind the counter (at least I think it was a guy) who rolled his eyes at my Become One With Nature & Then Marinate It t-shirt.

The conversation of the men in the booth before me caught my attention quickly. They were hunters, of this I was sure, but they were confused.

They ranted about the pure nature of elk pursuits on public dirt. Of course, they stroked each other’s egos about how they would find piles of velvet muleys in late summer with their “badass” new tripods and Swaro glass. I could tell they were novices who thought they were experts. Then one of them said something like: “I’m glad Colorado outlawed spring bear baiting–it’s so gay–but I wish we still had a spring spot-and-stalk season.”

I bit my tongue and turned my attention back to my computer screen. I was fuming, but there was work to do, and wasting time on idiots is rarely worth it. I’d almost calmed down and settled fully into my work when I looked up to see the two men staring at me. They had seen my Hoyt hat, and suddenly one of them said, “Hoyt is badass, bro.” What rig do you run? I told them. Then they asked, “What’s the last thing you shot with it?”

Here’s how that went.

I explained how my good buddy and I had e-scouted our butts off looking for good Idaho dirt. Then I went into the process of how we acquired and hauled hundreds of pounds of dog food, oats, frosting and used restaurant oil to the locale we’d found.

They seemed intrigued but annoyed about where they thought the story was going.

I talked about setting up our camp, driving, and walking to our pre-marked bait sites. I explained that each of the six sites we set up were over a mile off access roads, and that we used our elk packs to tote bait into each one. I told them that in Idaho, each non-resident hunter can set three bait sites that must be at least 200 yards off the road and 100 yards from the water. I wanted to point out that I knew Idaho’s bear-baiting laws inside and out.

One of the guys sat down. The other stood with his arms crossed, still looking like listening to me was wasting precious seconds of his life.

I detailed the steepness of the country and told them I had to walk into all three bait sites each day to see if a bear had hit them and that it took three days of checking before two of the three got smoked by a bruin. That meant I walked six miles daily to check bait, and each of those times, I hauled in 50 more pounds of goodies in case I needed to re-bait.

I had a couple of trail camera photos of the chocolate on my phone. Both guys leaned in close this time, and the standoffish one finally sat down. I explained how playing the mountain thermals and ever-changing winds seemed impossible but that ultimately, on the third evening of the hunt, the chocolate boar sauntered in.

“So sick, bro,” said the non-standoffish guy. He was pumped and even compelled to give me a fist bump, and I caught a quick eye roll from the other gentleman when our knuckles touched.

I went on to explain how amazing it was to see a bear eating at a site I’d chosen from a computer screen, inhaling grub I’d hauled 800 miles, and how just catching him on the bait gave the trip particular purpose and meaning.

The folded-arm dude now looked at me with wild eyes. He was intrigued.

“Well, did you get him?” he said. I glanced down at my coffee cup, stared at the flecks of blood-stained meat tucked under my fingernails, and said, “What does it matter? Baiting bears is gay.”