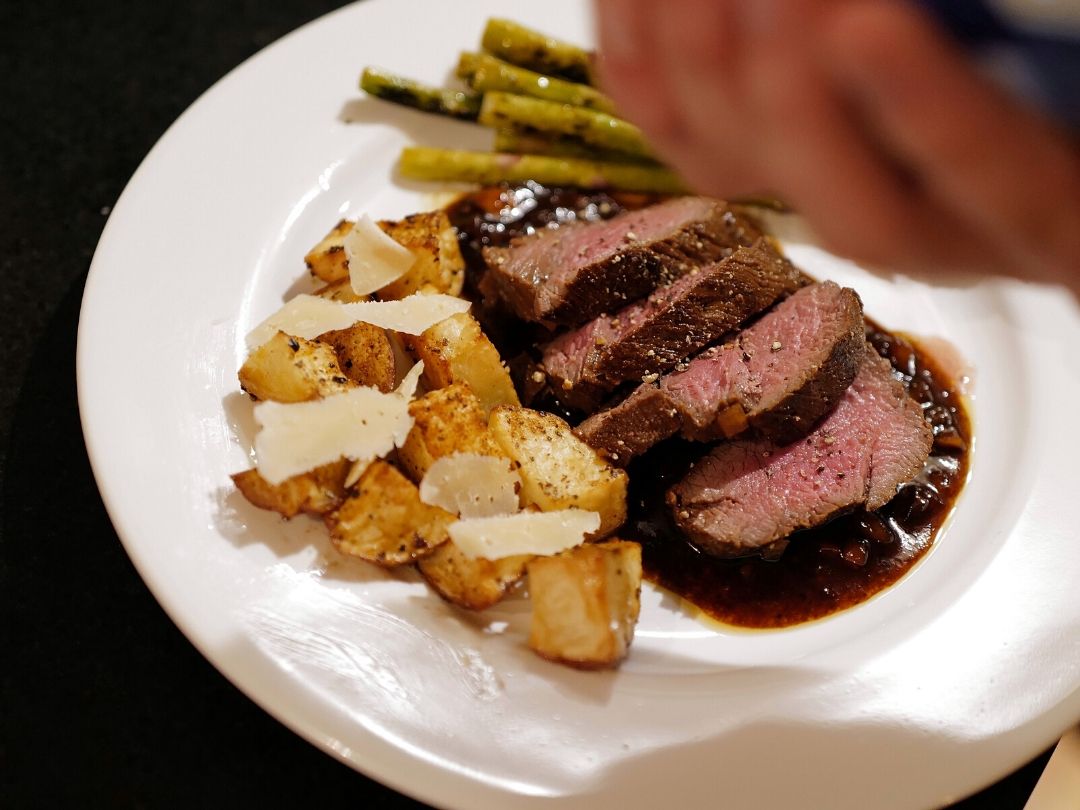 I guess I should start this off by explaining how I got into cooking.

Upon returning from combat deployments, everyone would reintegrate back into their somewhat normal lives. Being one of the few single fellas at the time, my place quickly became the hangout on shortened workdays and weekends. You see after spending so much time with the guys it becomes difficult to just cut that off. Deployed, it seems, your every waking moment is spent relying on one another. So, it only makes sense that when our team would come home, we’d still rely on one another.

Afternoons drinking beers and hanging out often led to firing up the grill and from there the stories would flow. I began to really take a liking to the communal aspect of food and how it brought people together to share in stories past and prophesize future endeavors. As the rib recipes were perfected, I turned to the kitchen to expand. And while I still focus primarily on meat and flame, I’m no stranger to the other facets of bringing a meal together.

I harvested the elk in the recipe below twenty-two miles into the back country of Montana, just outside Yellowstone National Park.

A healthy tbsp of sour cream

Marinade (throw it all in a bag) and keep separate

Two sweet peppers or half an onion diced

Cover with olive oil – around 1/4 cup

Sriracha to taste (note the heat dissipates when cooked, so fear not)

Baste with the butter oil and juices

Remove elk from skillet to rest

Turn heat back up under skillet, add marinade and beef bouillon

As marinade cooks down incorporate sour cream and mustard seed. Once reduction hits a steady boil stir in brown sugar and mix