ATF Is Officially Targeting The Pistol Brace in December 2022 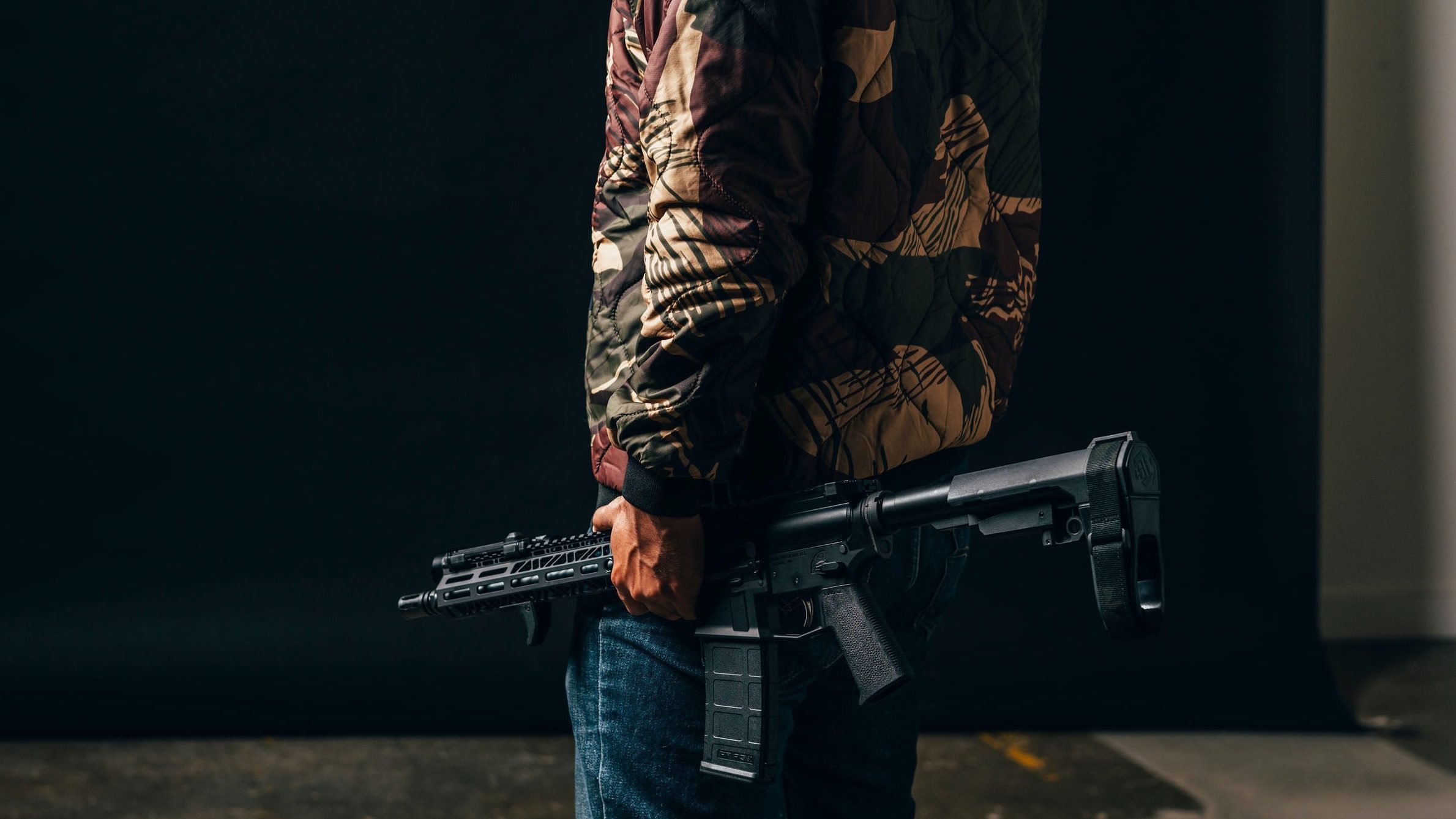 First it was legal, then it wasn’t, then it was, now it won’t be. I’m not talking about sodomy or cannabis in the deep south; I’m talking about pistol braces. You know, those things that look like stocks but aren’t? Well, we all knew this was coming, and hiding under the blanket won’t make it go away. Field Ethos has obtained credible information indicating that the long-awaited implementation of the “pistol brace rule” (2021R.08) will begin in mid-December, 2022, two years after the first draft was released to the public. Within weeks, your legally-obtained firearm will be classified as a Short-Barreled Rifle (SBR). Possessing one without paperwork will make you a felon. Let freedom ring.

There are reportedly 5-7 million firearms in the U.S. equipped with “stabilizing braces”. That said, according to our law enforcement sources, brace-equipped firearms are rarely used in violent crimes—BATFE can only list two instances in its published rule. Vacillating efforts to regulate braces by bringing them under the purview of the National Firearms Act (NFA) are, in our view, a solution seeking a problem. What’s more, the confusing nature of which firearms and accessories will be included and why are a potential minefield for both individual gun owners and licensed dealers.

The rule describes SBRs as “gangster weapons” as well as being “unusual and dangerous” but still struggles to define what is and is not an SBR. Is your firearm affected by the rule change? A daedal form called ATF Worksheet 4999 (Link Below) purports to clarify that for you. There is a points system based on a variety of criteria. What is the rear surface area of the brace? Is it adjustable? Does it have an arm strap?  What kind of sights are mounted to the gun? How about a bipod? What does it weigh? This form makes offshore fishing regulations look straightforward. I’ve studied it extensively and it might be the most confusing document that I’ve ever read in English. I should probably demand a refund on my law degree.

Under the rule, owners of brace-equipped firearms determined to be a “shoulder-fired design” will have four real options: register the firearm as an SBR, remove or destroy the brace, install a 16” barrel or turn the brace in to authorities. The agency will be waiving the $200 fee usually associated with registration, at least initially. We do not know for certain how long individual gun owners will have to register these items but the window will be relatively short. This flood of applications, potentially millions of them, will no doubt crash the agency’s shiny-new eFile system. Merry Christmas.

Notes: Linked is the June 10, 2021 order that our agency sources state is finally being greenlit in December based on the ATF’s most recent internal FATD ruling (Firearms Technology Division).