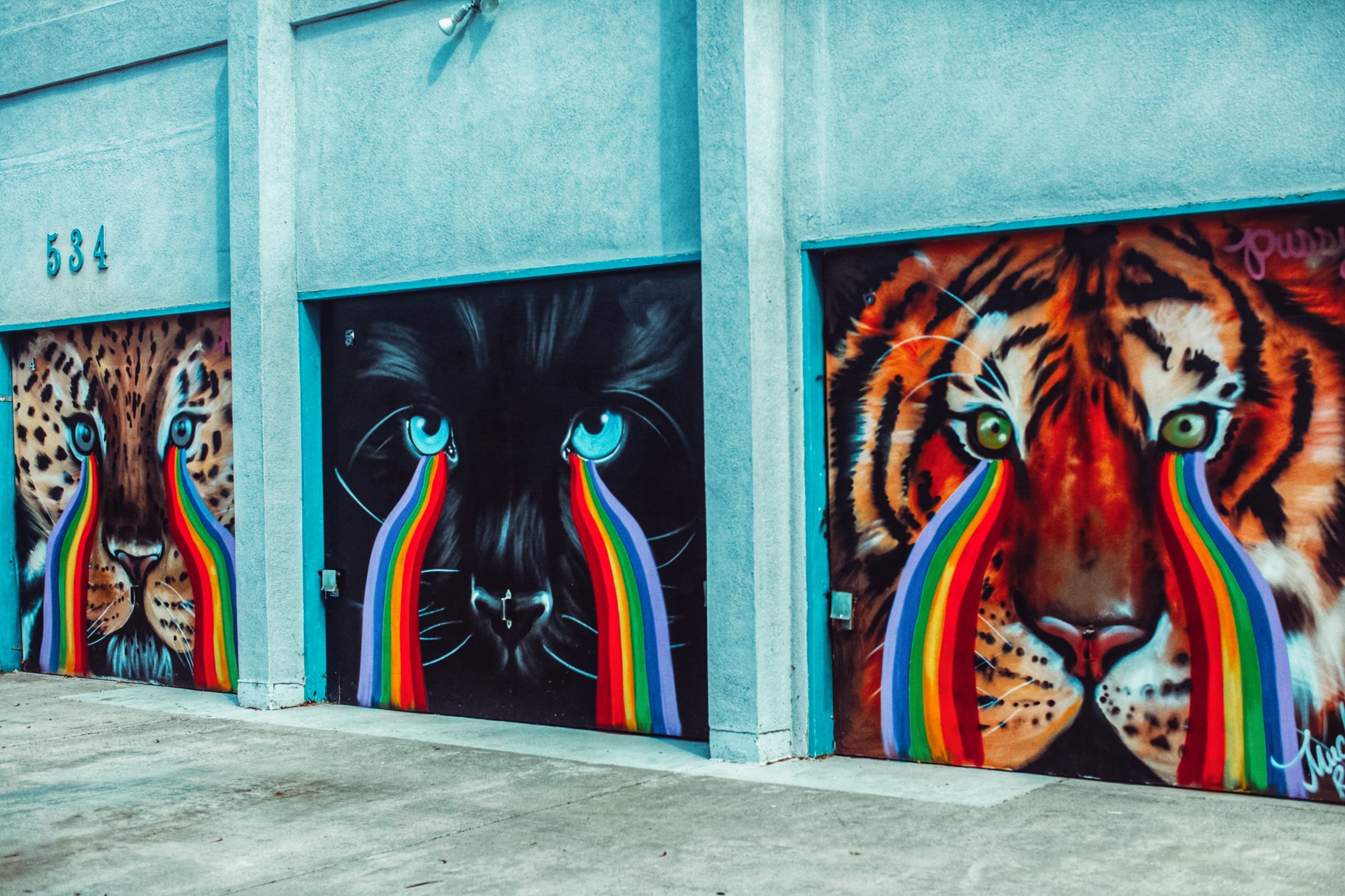 A conservative celebrity did something 100-percent legal and folks are calling for his cancellation. Some even wish for his death. Pile-ons like this are a common reality for famous folks who hunt.

The current victim of cancel culture is Derek Wolfe. Wolfe is a former NFL defensive lineman who won Super Bowl 50 with the Broncos and who, on January 17, 2023, legally killed a mountain lion that was “wreaking havoc” in a Colorado neighborhood.

The big tom killed two neighborhood dogs and took up residency under a lady’s porch. Derek explained on  Instagram how the impromptu hunt came about. He wrote: “Late Tuesday night I got a call from @huntnest to see if I wanted to stalk a giant tom who has been wreaking havoc in a rural neighborhood. He had already killed two of her dogs and was living under her porch, nervous about what he might do next.”

Derek found a fresh mule deer killed by the lion and hunted over it.

Derek crawled backward down the mountain to retrieve the cat before falling 10 feet off a rockface. He posted a picture of himself with the predator to social media. The outrage for this legal and humanitarian action was almost immediate. Here are a few of the nicer comments:

“Ex-NFL lineman Derek Wolfe shoots and kills a huge mountain lion in Colorado. Now can someone hunt him down and shoot his coward ass!!”

“Killing a buffalo and mountain lion does not make you a man Derek Wolfe ex Broncos player. It just means you’re a POS and pathetic excuse for a human.”

Cancel #derekwolfe. He is a pathetic human being

“#DerekWolfe formerly of @Broncos. It is not cool to kill mountain lions. You sir are a piece of shit.”

Derek did something fully within the bounds of the law, helpful, brave, adventurous and manly, but anti-hunters are insulting him and demanding he be killed. Kind of tells you everything you need to know about the people posting this garbage, doesn’t it?

Congrats, Derek, on your trophy cougar. We don’t care if you eat it or not.