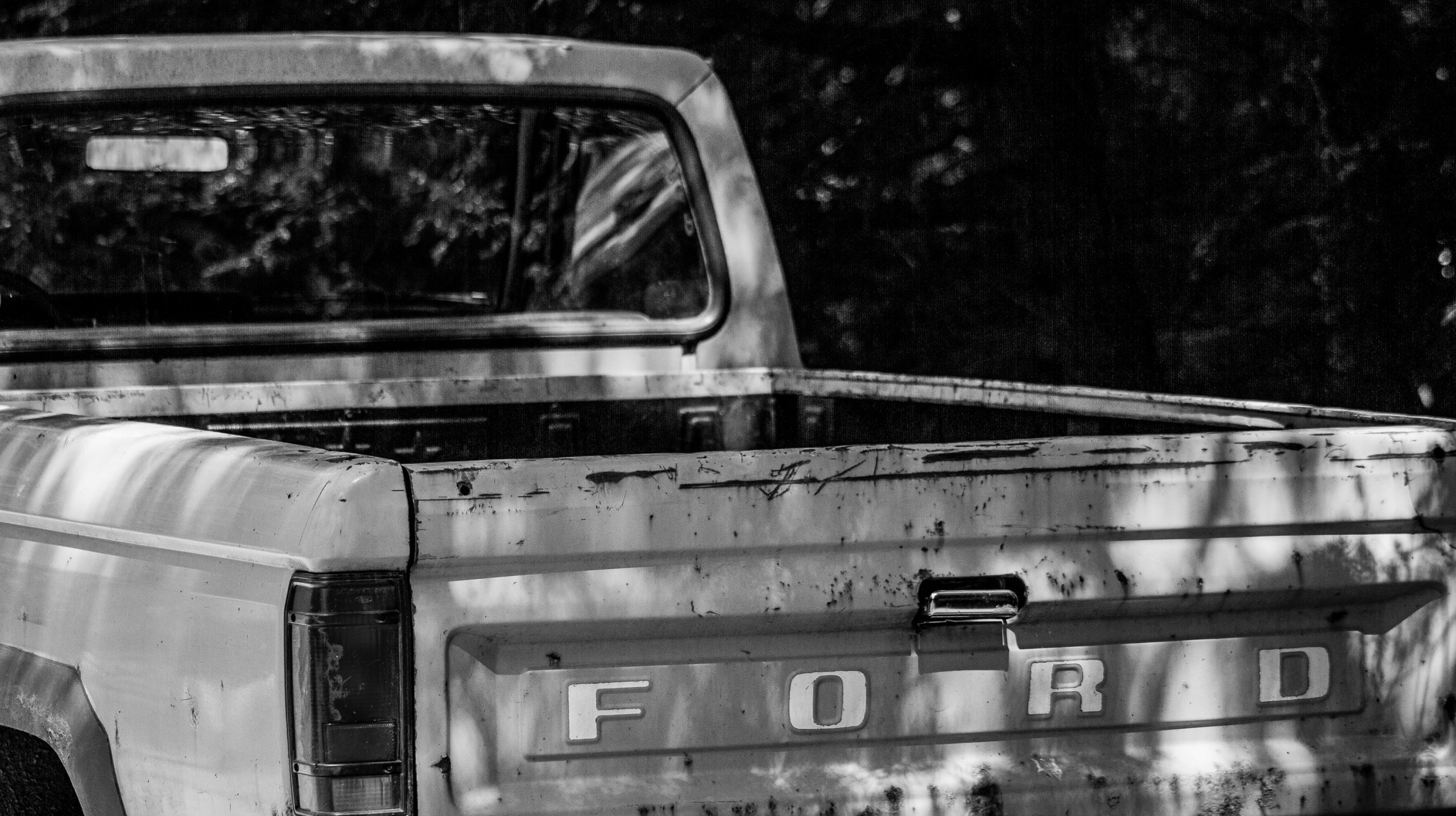 Here’s an excerpt of a discussion I witnessed the other day while leaning over the dog boxes after a successful hunt:

Court was officially in session, and these two fellows argued so much you would’ve thought they were married.

“Turkey hunters will go a whole month without sleep just to kill a bird whose breast meat is so dry it’ll pull water out of a phone quicker than a bag of rice.”

“Well ducks aren’t any better.  And those fools will spend 30 K just so they can go hunt them greasy things.”

“No, they hunt by themselves because they’re a snobby bunch of bastards.  And they probably cut a throat to get that hunting lease and don’t want anybody else to know about the birds on it.  But that still ain’t as bad as a duck hunter.  You move in on his spot and he’s liable to shoot your ass for it.”

“Well Mr. Game Warden,” one of them said, turning to me. “Which one is harder to catch?”

There went my plan to stay out of it.

“First of all, don’t both of y’all hunt ducks and turkeys?” I asked.

“That’s beside the point.”

Translation: Yes. They did.

“Alright.  Well, it depends, but probably a turkey hunter.  He’s a fine woodsman, for sure.  He’d cross a dozen property lines to frame up on a gobbling bird, but he’d do it quietly, where a duck hunter would shoot a whole box of shells over bait he’d laid out, and it’s hard not to give yourself away doing that.  But that doesn’t really prove anything one way or the other.”

“Well sure it does.”

The conversation was going nowhere quickly, with no real winner in sight.  But just then the old man, who’d been quietly listening up until now, spoke up.

“It’s duck hunters, y’all, and it always will be,” he declared.

“How do you figure that?”

“One reason and only one reason: those Mojo mallards they use.  Battery operated toys belong in the bedroom, not in the field.”

The rest of us looked at each other with stunned smiles.